Ant and Dec pause Britain's Got Talent: The Champions final to encourage fans to talk about their mental health

ANT and Dec paused the Britain's Got Talent: The Champions final to encourage fans to talk about their mental health.

The stars had the studio be completely silent for one minute as they told viewers at home to turn to their loved ones and speak to them during the silence. 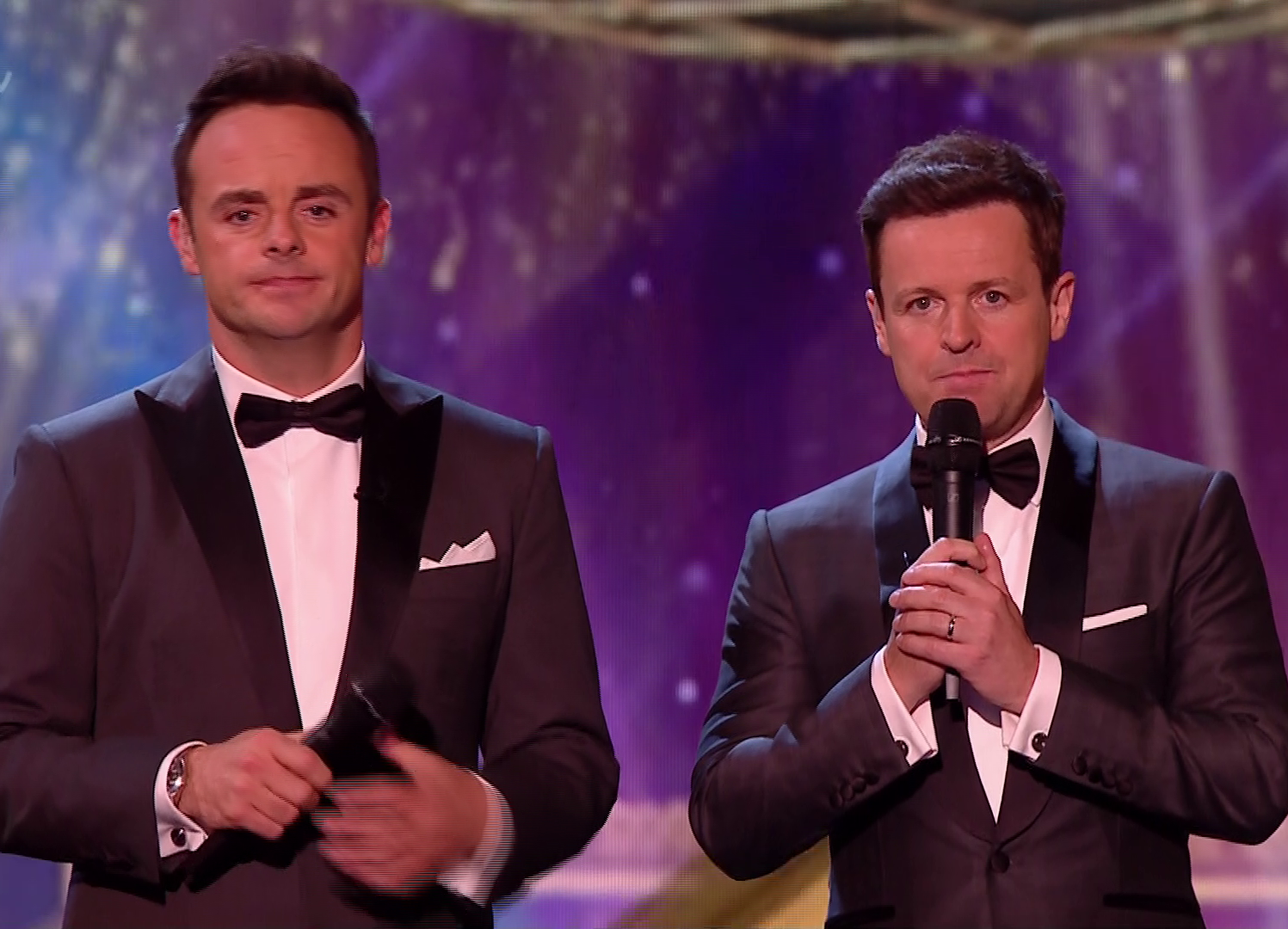 After MerseyGirls sensational performance, Ant said: "Right, pay attention everyone – and that includes you lot at home because we've got something important to tell you."

Dec continued: "We'd like to introduce the new ITV campaign for mental wellness right here on Britain's Got Talent tonight.

"In the last 15 years there has been a staggering 48% rise in anxiety and depression among British children, but something as simple as talking together and listening can build our mental wellness."

The hosts went on: "We all know that these days there are more distractions than ever because we are looking at the telly or we are looking at our phones but it is so important for our mental wellbeing to remember to get together with people we care about and talk. 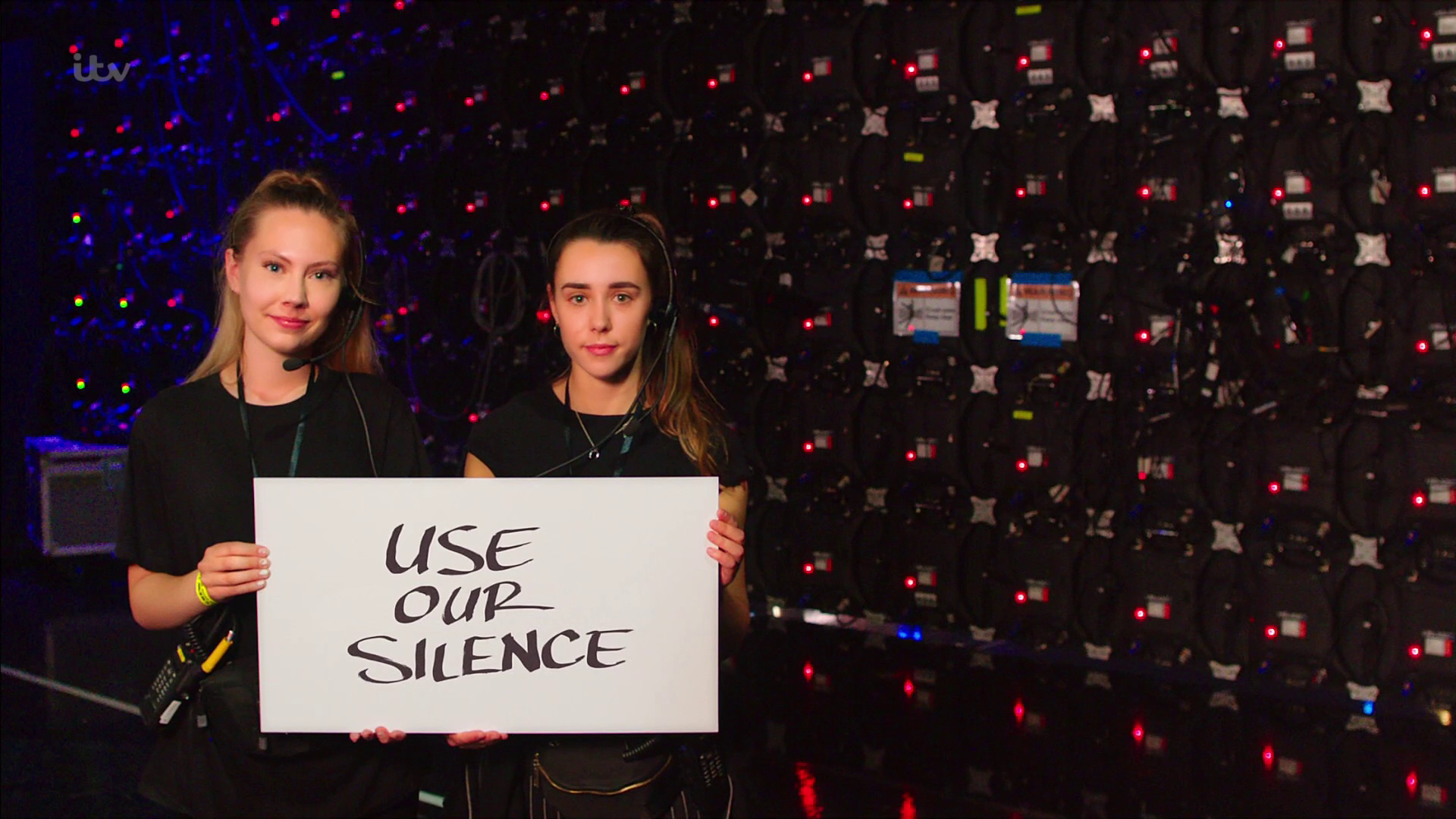 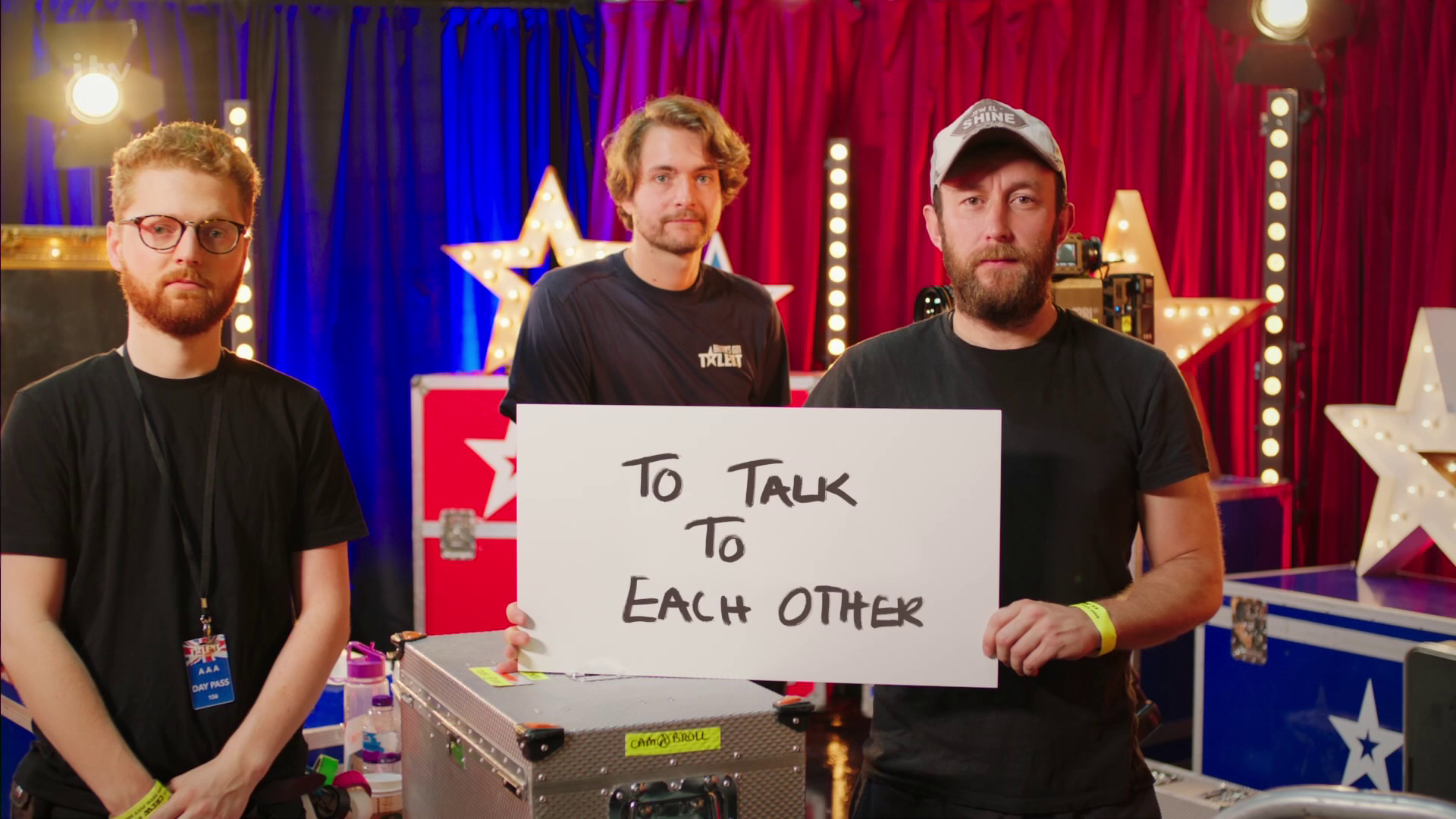 "So right now we are going to try something that has never been done before, it's called Britain Get Talking and to help Britain get talking we are going to pause this show to make time for everyone at home to get together and just talk.

"Whatever you need to do; grab the kids, wake dad up, or just turn and talk to a mate, we are pausing BGT for a minute so you can talk."

Simon Cowell and the rest of the judges remained quiet for a full minute, with Simon giving the hosts a standing ovation once it was up.

As if that wasn't enough, ITV then switched off the sound for the commercial break – instead encouraging the nation to chat with the hashtag #BritainGetTalking. 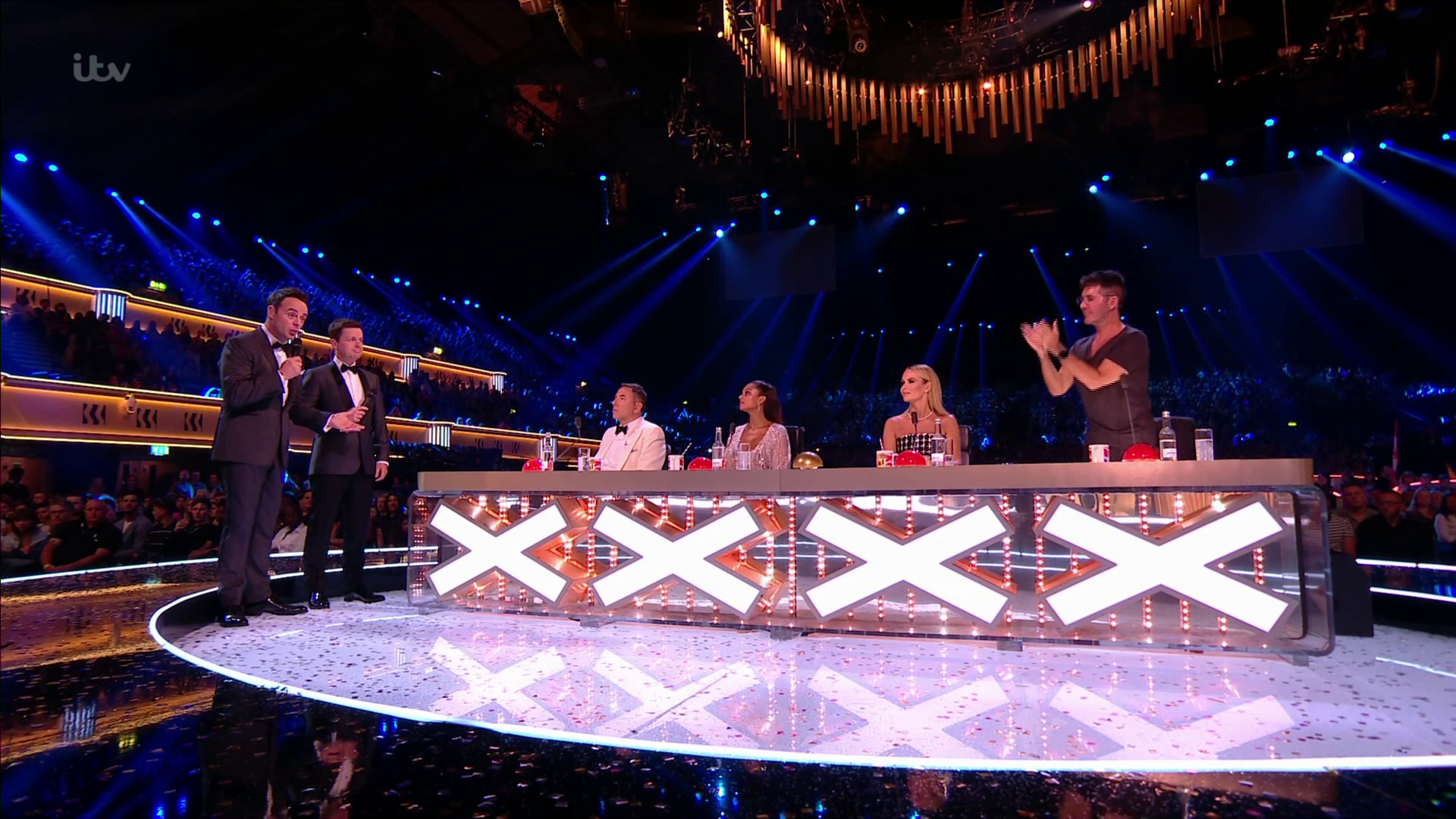 The campaign was widely praised by fans, who flocked to social media to share their response to the poignant moment.

Another added: "I respect @ITV and @BGT for their mental health inclusion. The silent adverts are extremely impressive."