The Stand has been around since Doubleday first published Stephen King’s epic novel in 1978. King came out with an expanded edition in the ’80s and the first miniseries adaptation aired in 1994. Amber Heard, who stars in the 2020 CBS All Access adaptation, said her life has revolved around The Stand for a long time, too. 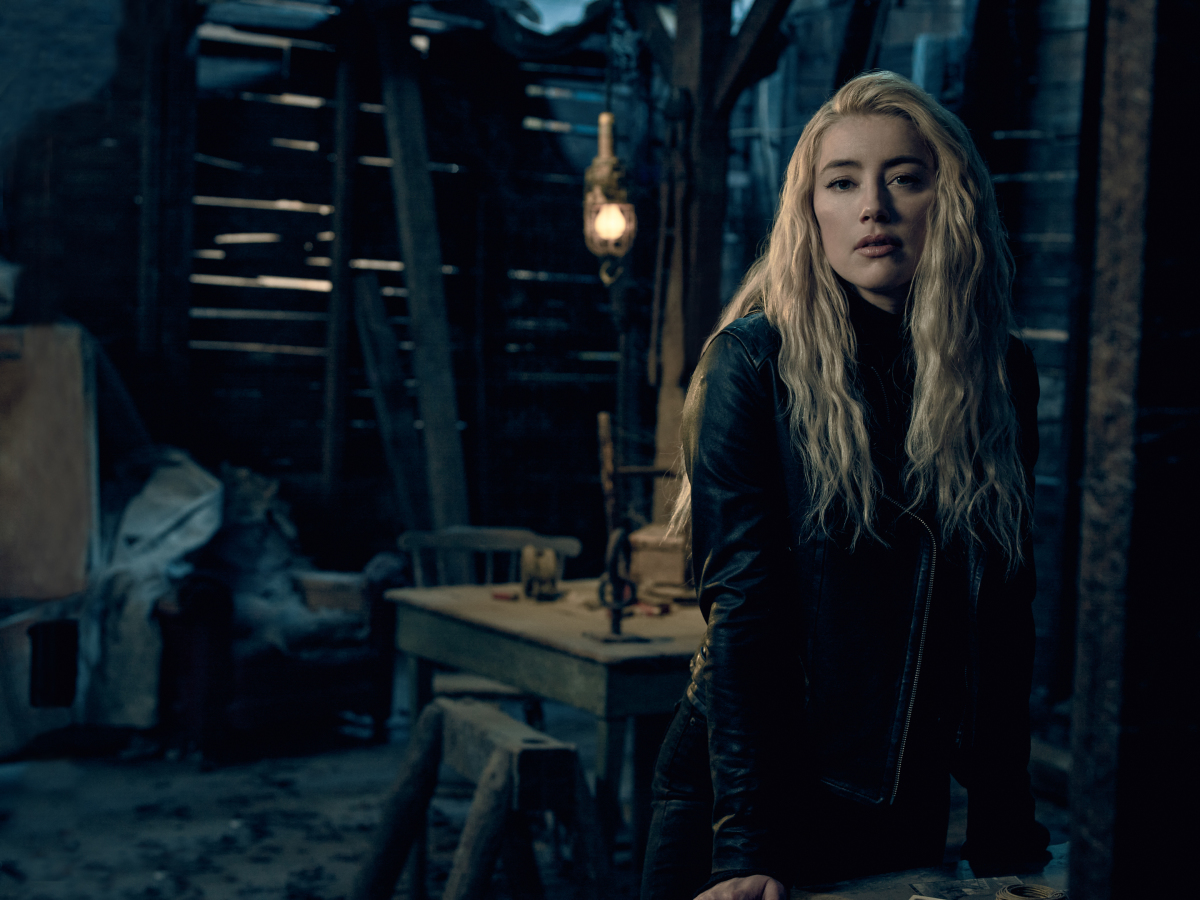 Heard spoke with reporters in a Zoom roundtable about her journey with The Stand. The Stand premieres Dec. 17 and new episodes stream every Thursday on CBS All Access.

Even though she was born eight years after King finished The Stand, the book has always been in Heard’s life. She was 8 when the 1994 miniseries aired, but always hoped she would get to do it herself one day. 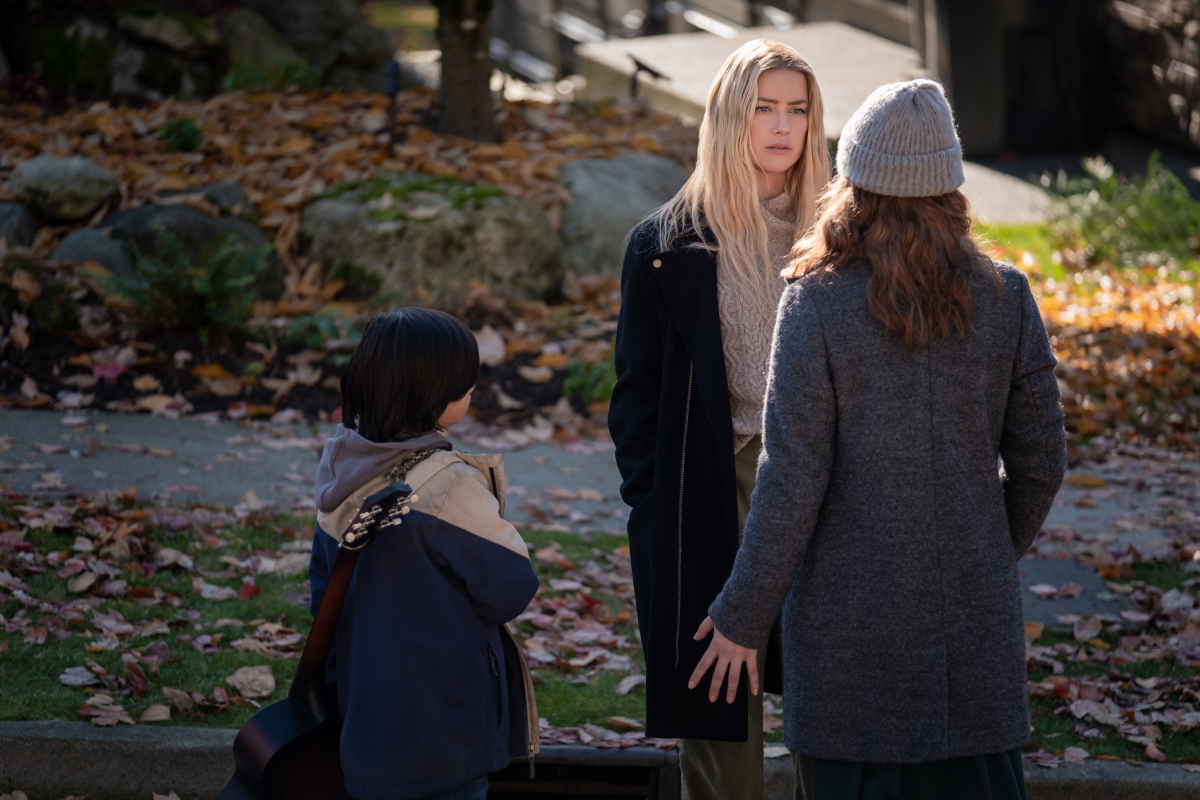 “The Stand has been a book that I have loved since I was really young,” Heard said. “I read it as a young teenager. I’ve read it now several times which is a lot when you know the size of the book. That means I’ve spent a big chunk of my life with this book. But I’ve been talking to the filmmakers about this for maybe eight to 10 years. It’s a long time coming and I always, always wanted to see this come to life in a new way.”

There are technically several roles for which Heard is right. She did not want to play Frannie Goldsmith, the pregnant plague survivor played by Odessa Young in The Stand. Heard wanted to play Nadine Cross, whom readers of King know is complicated. 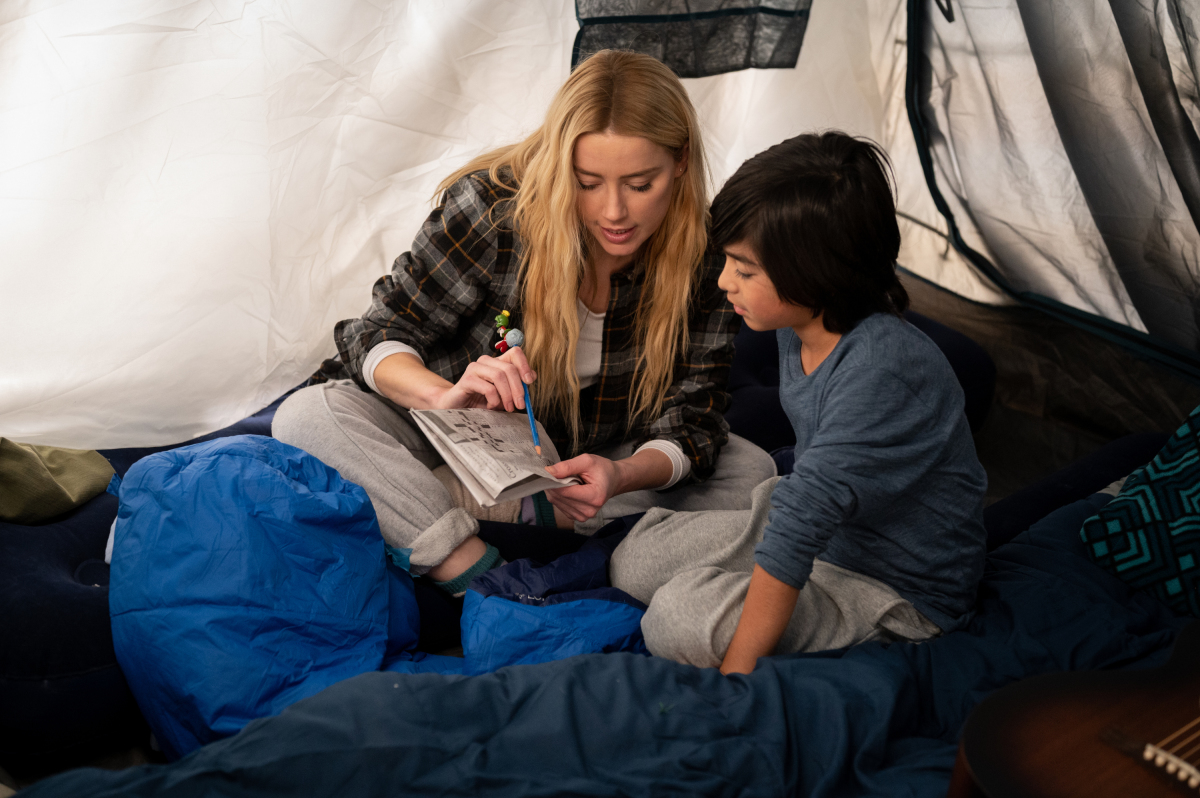 “It is difficult but I like playing that because it’s harder,” Heard said. “It’s harder. It’s more complicated. Frankly, I wanted to do this character. I said to Josh Boone, who was developing it, I said, ‘I want to do this but I don’t want to play the good girl.’ Who wants to play a good guy? It’s more interesting to play flawed.”

‘The Stand’ stuck with the actor

The Stand was intense material before the 2020 coronavirus (COVID-19) pandemic. It’s about a disease that wipes out most of the population. After that happens, in comes Randall Flagg (Alexander Skarsgaard) to threaten the survivors. Flagg sinks his hooks into Nadine very early, with supernatural abuse and Heard could empathize.

“I see Nadine as a human, a human who was groomed from a very early age,” Heard said. “The influence that that has had, especially if the person doing the grooming is supernatural, I know a lot of strong people but it would take a whole other kind of human to be able to overcome that. And, I think that’s why she’s an important character in the book is because we get a sense of she can’t overcome the forces that played on her, but that was from the time she was a young child.”