Alright, What Are Margaret Thatcher's Kids Up to These Days?

One of the most interesting parts of season 4 of The Crown is the relationship between Queen Elizabeth and Margaret Thatcher, the first ever female prime minister in the U.K. The two of them butt heads through a good chunk of the season, and part of what’s so revealing is the portrait of Margaret in relation to her family. If you’re in the middle of the show you might be wondering: What are Margaret Thatcher’s children, Mark and Carol, up to today? Here’s what we know.

Mark and Carol were born on August 15, 1953. At the time, their mom was still in law school, so she hadn’t yet become THE Margaret Thatcher we know from the show and from real life.

The twins grew up going to boarding school, and Mark was the star athlete of the two. Their parents were really busy, and one source said that the twins were “raised by nannies.”

Did the twins actually dislike each other?

Yeah, kinda! Maybe it’s not that they disliked each other, but Carol definitely did think her mom liked Mark more than her. That part of the show is based in reality. It definitely seemed like Mark was the favorite.

Carol wrote in her book, A Swim-on Part in the Goldfish Bowl, “Mark was certainly the star.” And at a different time she allegedly said, according to the Independent, “I always felt I came second of the two. Unloved is not the right word but I never felt that I made the grade.” 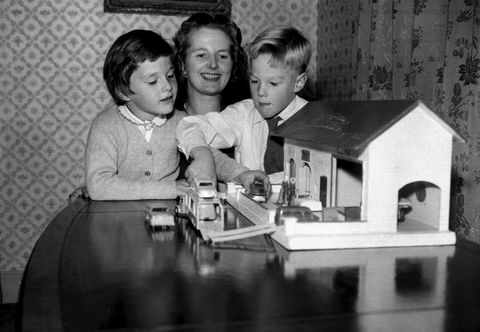 Did Mark actually get lost in that car race?

Yep! That part is true, too. Mark competed in the 24-hour Le Mans race in France three times before he competed in the Paris-Dakar rally, which was a race from France to Senegal. While he and his teammates were fixing something on their car, they got separated from the rest of the competitors. He was missing for six days before he was eventually found. That’s a huge plot in this season of The Crown, and in the fictional retelling, that’s when Margaret owns up to having a favorite child and that favorite being Mark. 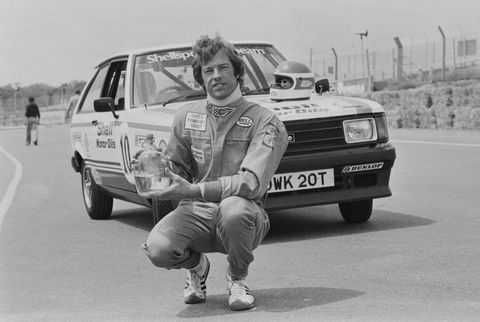 Were the two of them always in the spotlight?

Kind of! And not always for great reasons. After Mark’s disappearance, he didn’t exactly lay low. First, he was said to have ties to a businessman with ties to the Saudi royal family, which earned him some scrutiny. Then, there was a business deal that he made mega-millions on that his mom supposedly had a hand in helping secure, which garnered even more criticism. Then, he was arrested and charged for allegedly helping to pay for a coup attempt in Equatorial Guinea, which, whoa. He entered a plea deal and never served any jail time.

Carol, for her part, has been working as a writer and journalist for most of her adult life, but she’s not without her scandals, either. She won a season of I’m a Celebrity…Get Me Out of Here. She was fired from her job at the BBC for allegedly using a racial slur in reference to a Black tennis player, Jo-Wilfried Tsonga. Not a great look! She’s written multiple books about her parents and her upbringing. 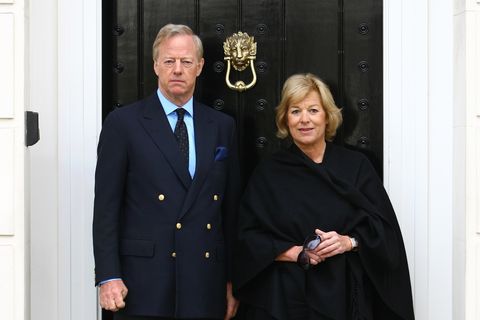 Alright, so what are the twins up to now?

After their mother’s passing, the twins allegedly had a big disagreement about what to do with their mother’s possessions after she died. Carol allegedly wanted to auction them off, Mark did not, and it became A Thing. That was back in 2013.

As for Mark, he has two children, Michael and Amanda. He’s married to a woman named Sarah Russell. It’s kind of unclear where he lives right now, but that’s mostly because of financial scandals and that whole attempted coup thing. In 2016, Mark was also named in the Panama Papers scandal.

Carol, on the other hand, has written a few books and has a long-term partner, Marco Grass. They live in Switzerland. 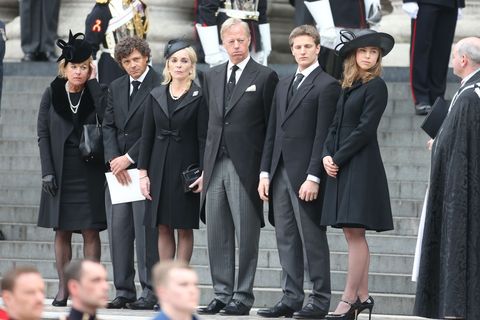