ALISON Hammond has revealed her shocking relationship disasters as she insists men don't believe it's really her on Tinder.

The This Morning presenter told her co-host Dermot O'Leary about her troubles with online dating during the Dating Dilemmas segment on Friday. 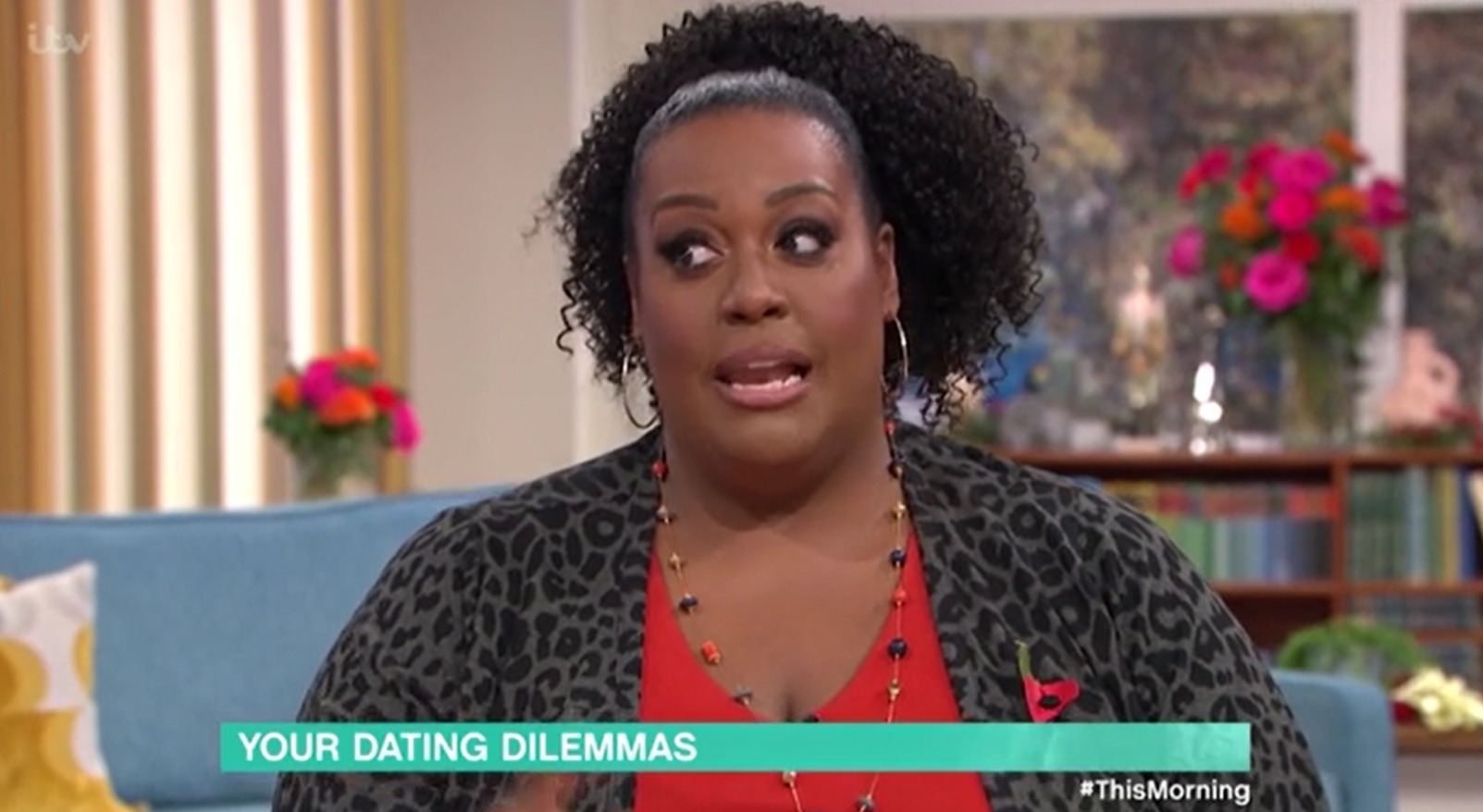 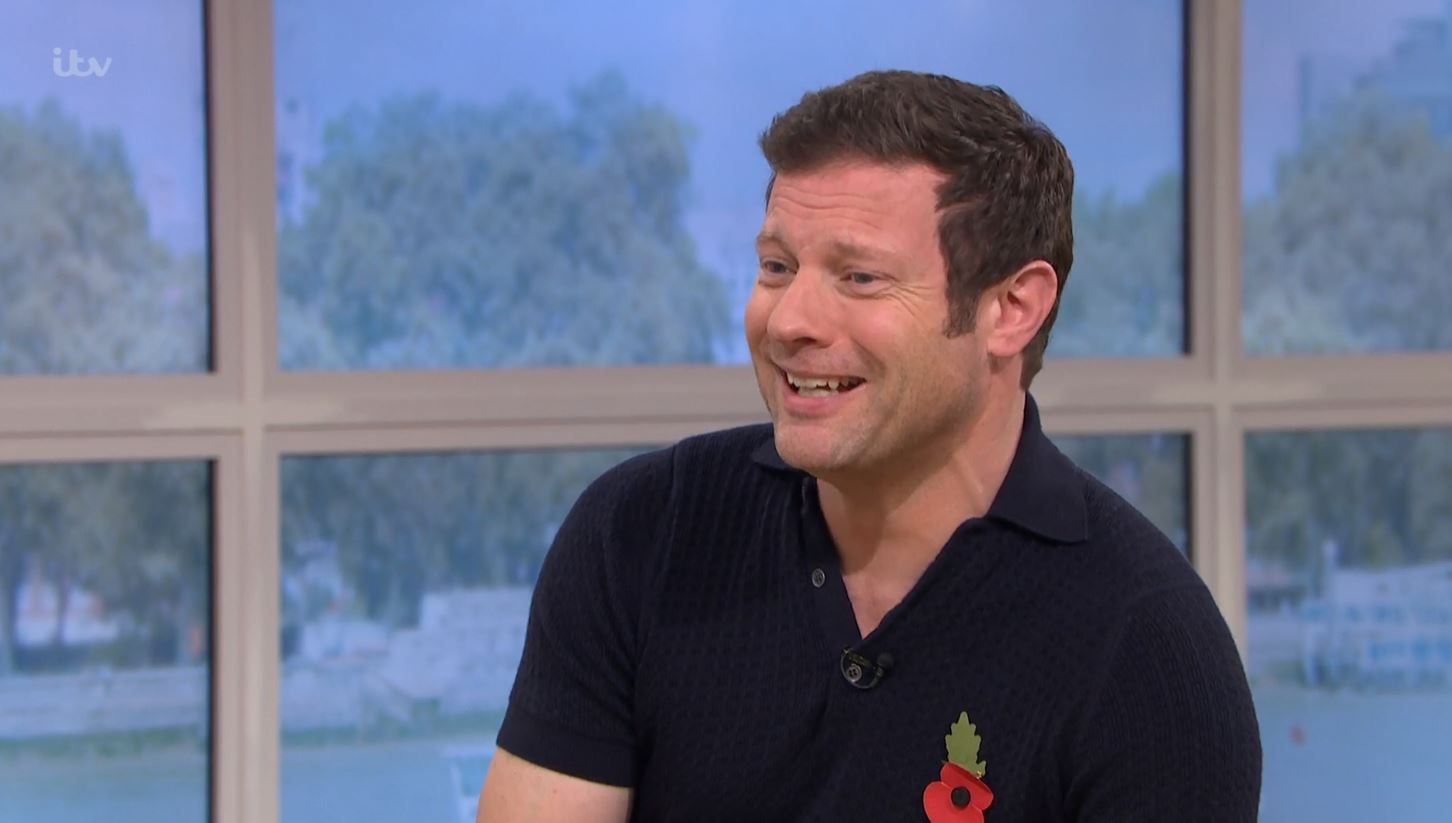 Alison, 46, admitted that she uses the modern day way – and meets people online – "a lot" as she revealed her dating habits.

She told Dermot, 48, and the viewers at home: "My last boyfriend was online, I met him online, so yeah. It’s the way forward."

However, it's not always easy for the TV presenter, who admitted that often men don't believe that it's "really" her from her app profile.

"I put about ten pictures, loads, and they’re like 'Are you really Alison Hammond?'" Alison continued as her co-host giggled.

While she didn't name who she met via online dating – fans thought it was likely he was talking about her ex-husband Jamie Savage.

The TV star met the security guard through a dating website before they were engaged in 2014 – calling time on their romance in 2017.

It comes days after Alison shared a snap of her rarely-seen ex as she praised their 16-year-old son Aiden after his first red carpet appearance.

Posting a TikTok of him posing up and captioned "our son", she wrote: “Aidan is certainly here! I have no idea where that confidence comes from."

She also included a picture of her ex-husband Noureddine Boufaied, much to the surprise of her followers.

Alison was married to the cab driver from Manchester and found out she was pregnant shortly after appearing on the third series of Big Brother.

The star refused to name who the father was at the time, but later posed for a magazine shoot together while she was three months pregnant.

It is not clear when she split from Noureddine but she later went on to get engaged to security guard Jamie Savage in 2014 before calling time on the romance in 2017.

Alison has previously admitted her one regret in life is not having more children.

She told Hello magazine: "My one wish would be that I'd had more children. I wish I'd had another three back then.

"I would totally consider adoption in the future. I've got so much more love to give – I don't think I'm done with one child, I'm just not.

"Aidan has already got two sisters and a brother from his dad's side, who he still sees."

Earlier this year Alison ruled out finding love on a dating app, admitting she would rather meet someone “naturally”. 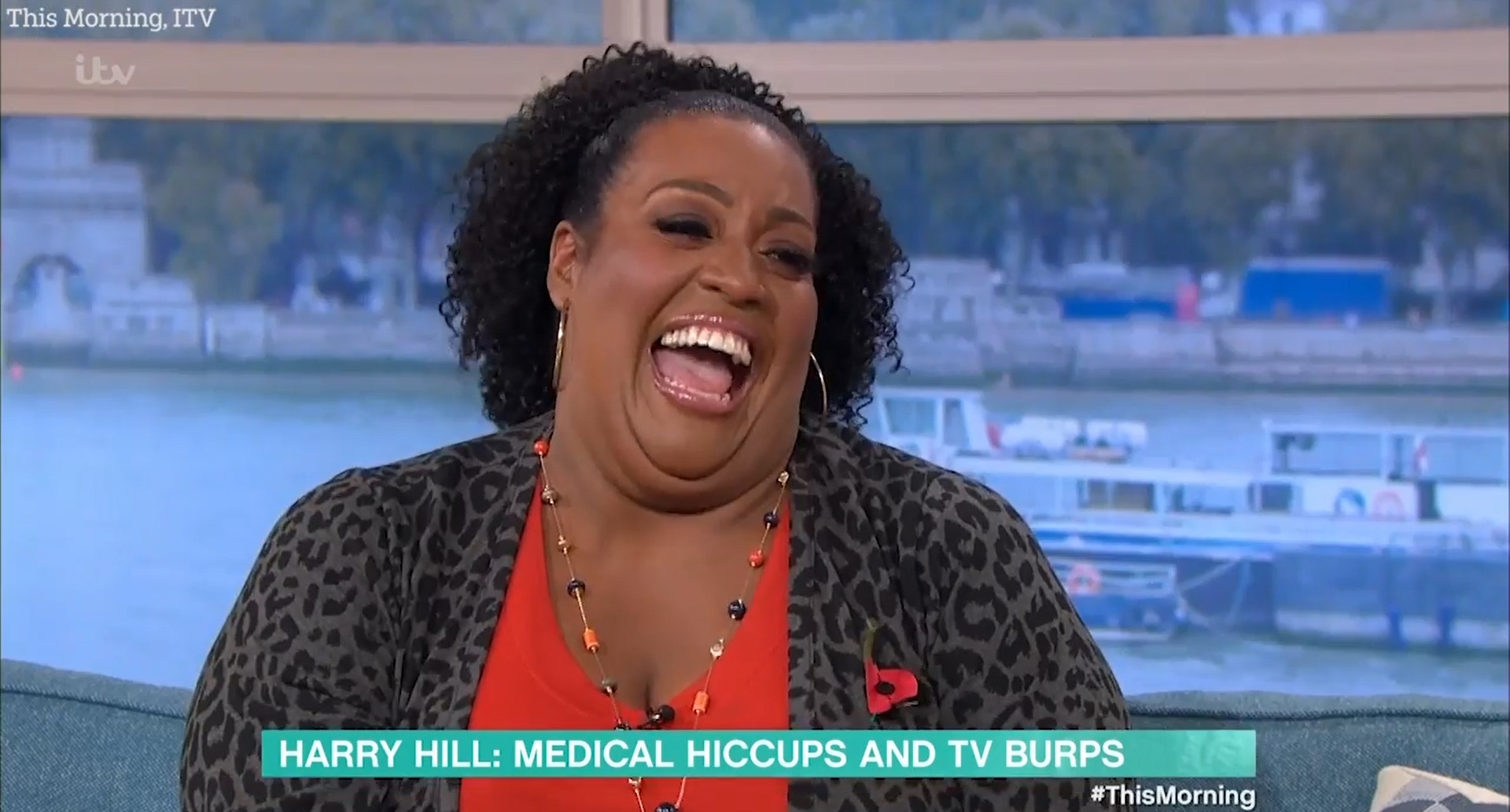