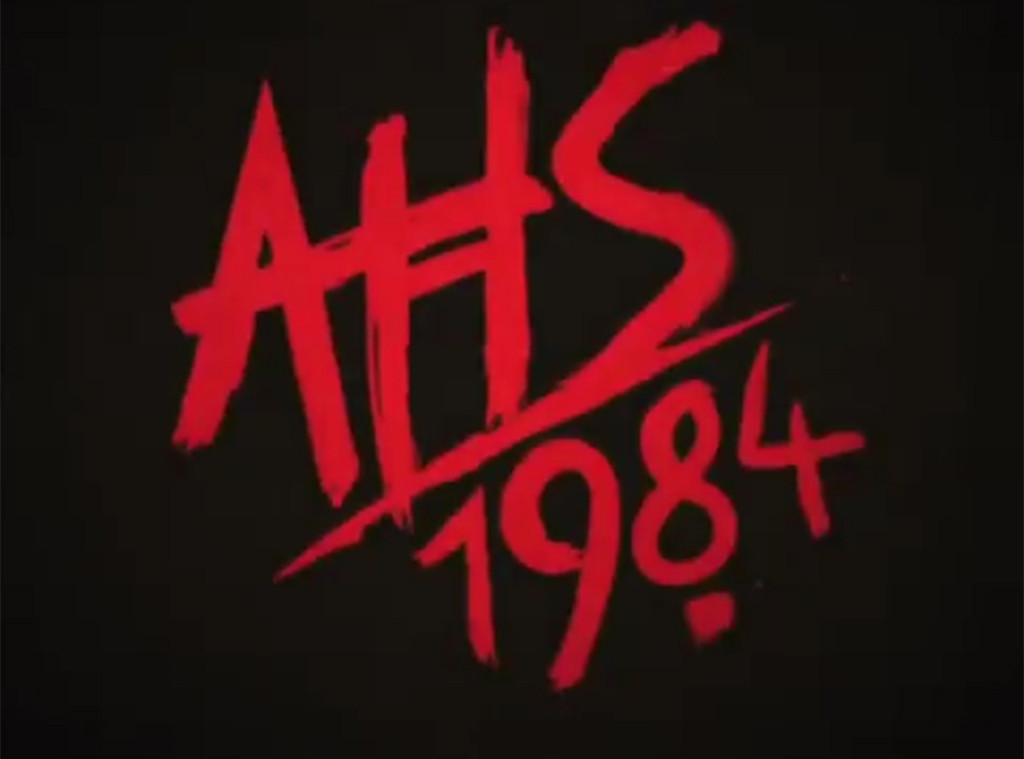 Ready to travel back in time for what’s sure to be a hair-raising American Horror Story season of chills and thrills?

American Horror Story: 1984, which is AHS season 9, premieres Wednesday, Sept. 18 at 10 p.m. on FX. The new season was teased with a young woman being chased through the woods by an unknown assailant. She ends up in a cabin.

Details about the new season are being kept under wraps. We do know Emma Roberts and Olympian Gus Kenworthy will play boyfriend and girlfriend in the new season. Evan Peters is not likely to appear, having previously said he was taking a break from the series which he’s appeared in every season of so far. Sarah Paulson is expected to return.