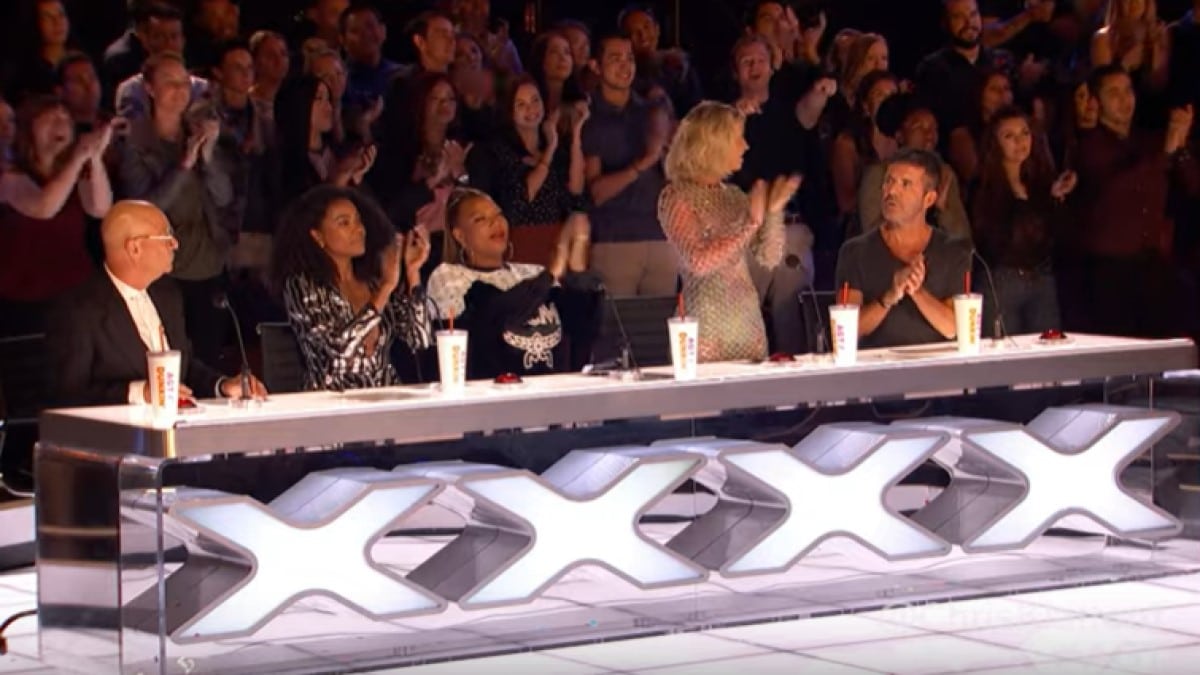 The AGT Dunkin’ Save Vote for Wednesday night has been revealed. Three acts showed their talents to America with the chance of being saved during the live (for some time zones) results show.

Eleven acts performed in Semifinals 2 on Tuesday night. It was an exciting night for the show, with Queen Latifah on hand as an America’s Got Talent guest judge.

Acts like Alex Dowis, Emanne Beasha, Luke Islam, and Voices of Service performed for the judges. Each of them had hopes of qualifying for the 2019 AGT Finals and possibly winning the $1 million prize.

At the beginning of the September 11 episode of the show, host Terry Crews revealed the three acts that are up for the latest Dunkin’ Save Vote. Viewers have a short window of time to vote for their favorites.

The three acts up for the Dunkin’ Save Vote are Alex Dowis, Emanne Beasha, and Ryan Niemiller. America and the judges have supported all three of them, but who would survive to compete again?

Make sure to vote for the act that you want to survive for another round of the competition.

By the end of the night on Wednesday, five more acts will have advanced to participate in the 2019 AGT Finals. It’s going to be a massive week of competing on the show, as there are only two episodes left on the schedule.

Who will join them? America’s Vote took place late Tuesday evening, determining three acts that will head right to the finals. One act will then advance thanks to the Dunkin’ Save Vote, and the AGT judges will make the final selection based on the two acts that don’t win the Save.