A PLACE in the Sun's Danni Menzies was left horrified after a couple claimed that a property "made their hearts sink".

Channel 4 host Danni was tasked with finding couple Mel and David from North Shields their dream home in Spain. 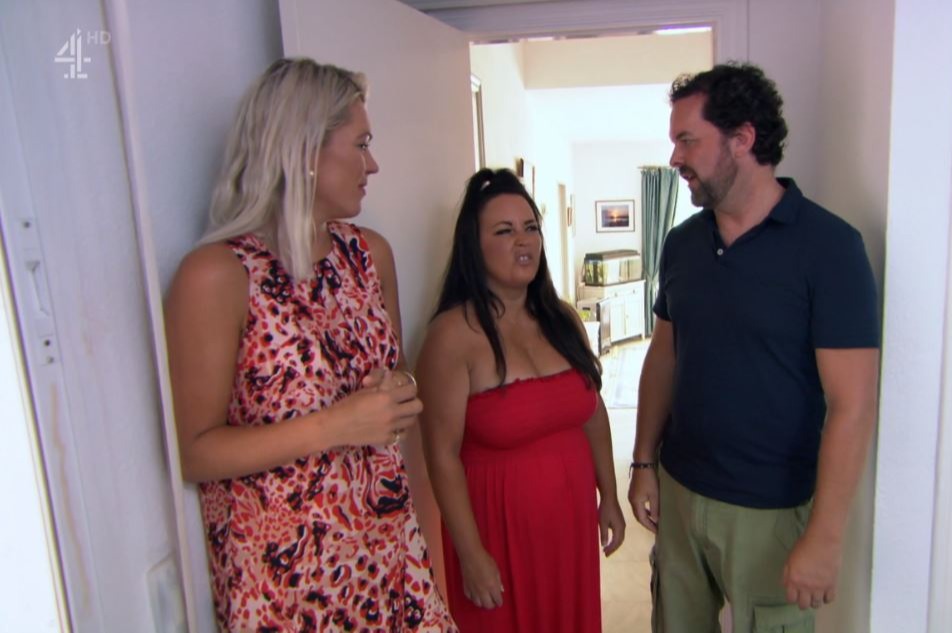 The couple had a budget of £160,000 and hoped to find a property with a lots of outdoor space and a pool.

The property expert was however left stunned after the pair slammed one particular house, admitting that it wasn't their "vibe".

Danni kicked off the property hunt at a three-bedroom apartment valued at £161,126.

The house boasted stunning terrace views, a large garden and a communal pool. 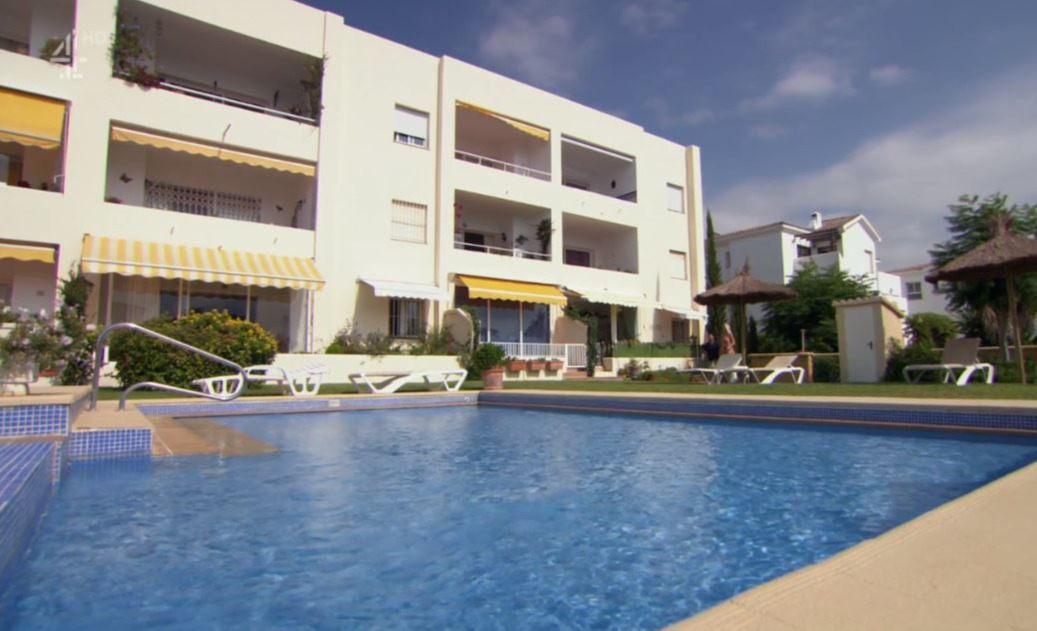 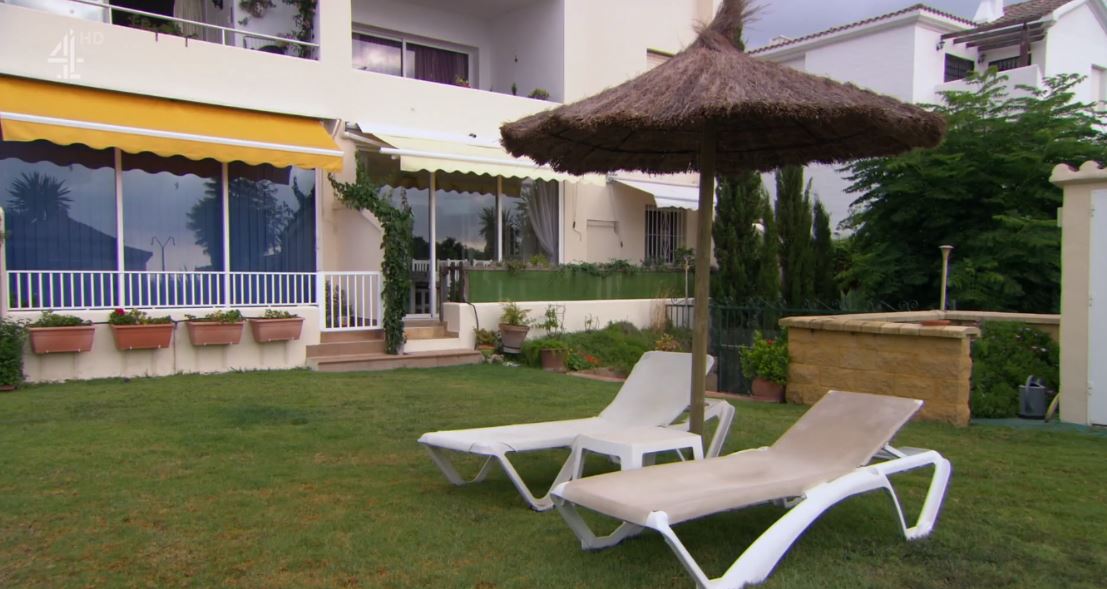 Unfortunately David was not keen on living in an apartment and ruled it out.

The presenter swiftly moved onto property two, a two-storey house in Manilva Pueblo but this house also raised concerns over the lack of outdoor space.

The couple then visited the next house, a three-bedroom property in Hacienda Guadalupe at £148,644.

The ground floor apartment had direct access to the communal pool and a large terrace. 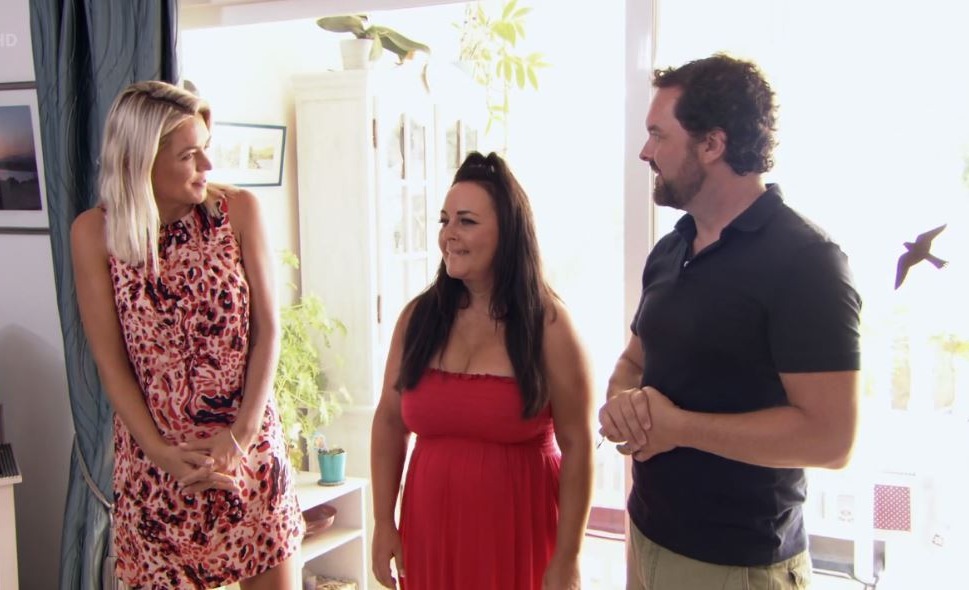 It had a large master bedroom with an ensuite bathroom, a living room, kitchen, utility room and two further bedrooms.

Despite the property's potential, the couple were instantly put off by the décor once they saw the living room.

When Danni quizzed them on their first impressions, they both replied: : "I'm not feeling it."

"It's very dark down there," Mel said, while David added: "Yes, I feel a little bit flat." 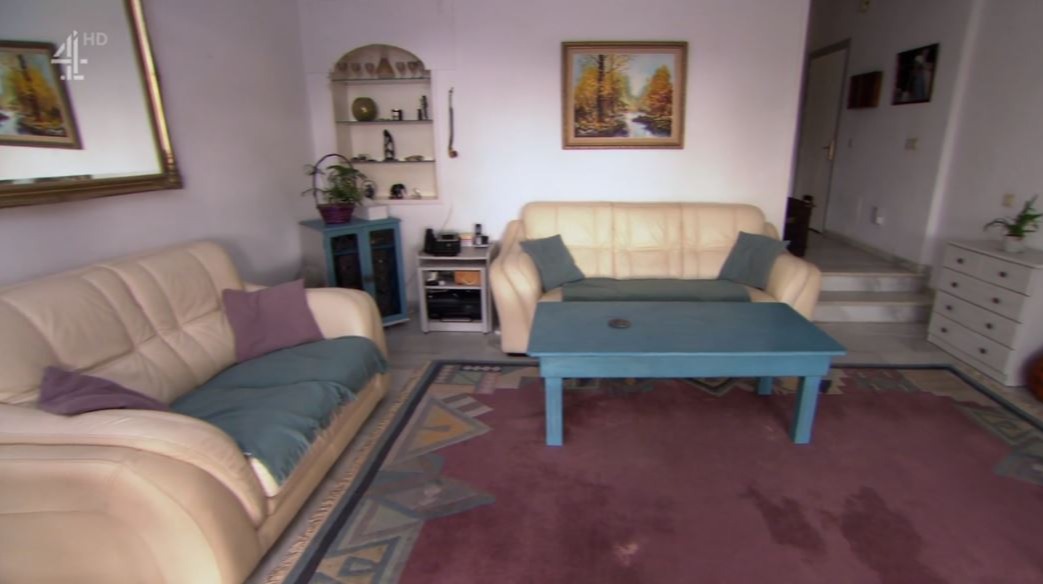 Mel explained: "It hasn't got that vibe that the other two have had."

A surprised Danni asked: "Is it just a feeling? Do you usually lead with your heart and things?" 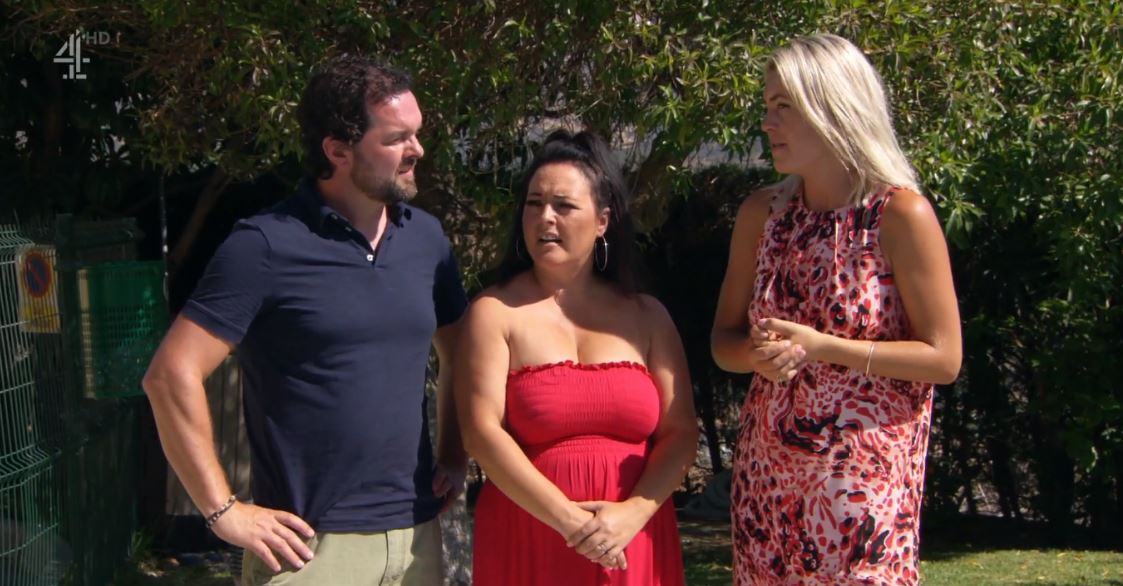 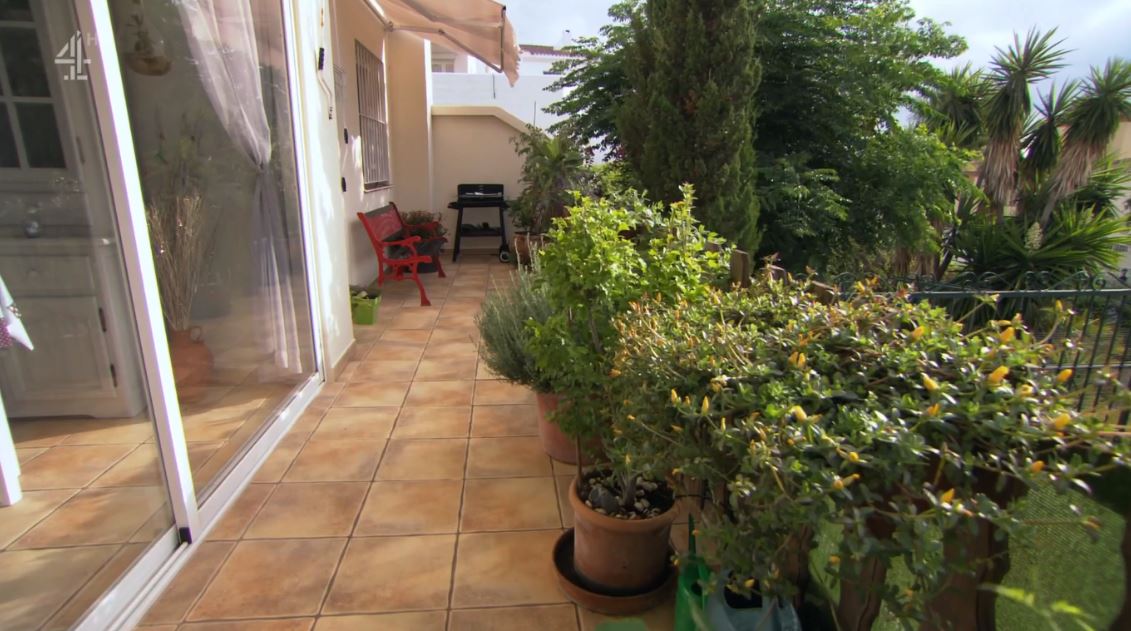 David added: "You do – I usually lead with my head but with this, I can feel my heart sort of sunk a little bit."

The host was taken aback by their negative comments and replied: "That's not what we want at all!"

The couple from agreed to explore the rest of the property but admitted it was "just not for us".

David added: "It's just the general flow and the feeling. It's not for us." 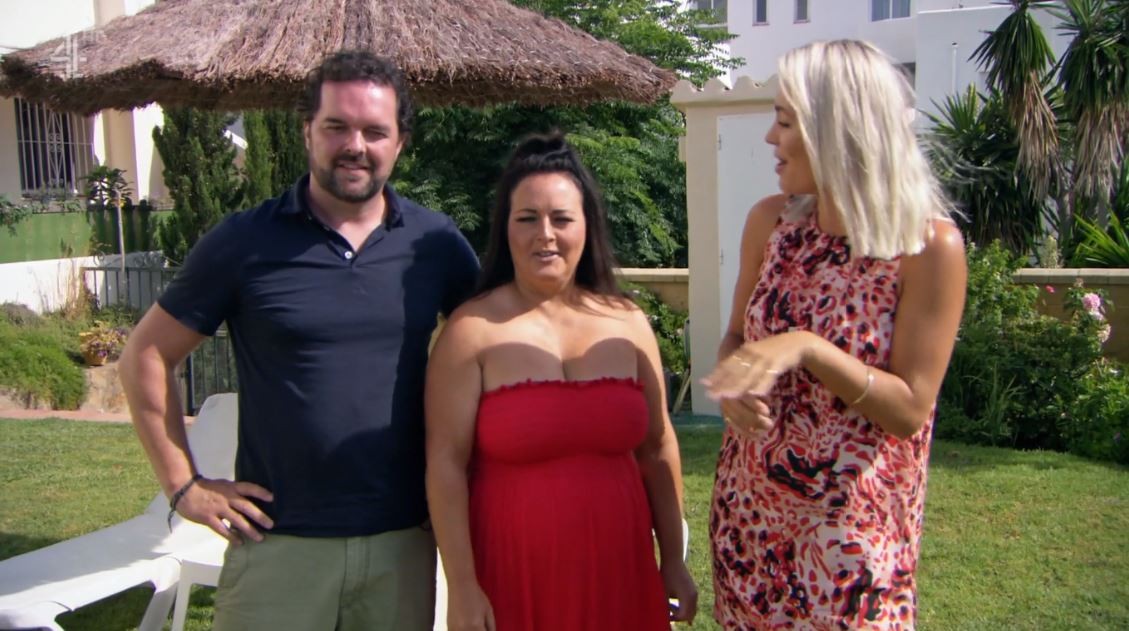 The pair decided to move onto the last two properties that Danni had up her sleeve, but unfortunately both weren't ticking all of their boxes.

In the end, they decided to increase their budget and look for somewhere with more outdoor space.

A Place in the Sun continues weekdays at 4pm on Channel 4.