90 Day Fiance: Before the 90 Days Season 3 first look, cast, premiere date and everything else you need to know

90 Day Fiance: Before the 90 Days will be returning this summer for Season 3 and along for the ride will be several newcomers to the 90 Day Fiance cast as well as two very familiar faces.

TLC shared a first-look for the upcoming season of the 90 Day Fiance spinoff, and so far, it looks like Season 3 will be great. We’ll be treated to all the ups and downs, drama and surprises that we love to watch on 90 Day Fiance: Before the 90 Days.

So what can we expect on the upcoming season? Let’s get this sneak peek unpacked and take a look at the cast.

In the first look trailer for Season 3 of 90 Day Fiance: Before the 90 Days, we get a glimpse of what’s to come for the series.

Right off the bat, we see Darcey Silva. She was featured on this series before, except last time she was with another man.

It looks like things still won’t be easy for Darcey, as her new British boyfriend isn’t enamored with her over-the-top emotional behavior.

From there, we meet Ceasar, who is making his 90 Day Fiance debut. He’s packing for his trip overseas and is looking to wow his girlfriend with candy lingerie. Is that the way to Ceasar’s woman’s heart?

Avery and Omar meet up in Lebanon after the American girl fell for the hunky Syrian. She converted to Islam and shocked her whole family.

Now, she’s looking to bring her new man to the U.S. to start a new life together.

Be sure to check out the entire 90 Day Fiance: Before the 90 Days sneak peek, which gives us a full 2-minute glimpse into Season 3 of the TLC hit.

As previously teased, Season 3 of Before the 90 Days features seven Americans who found love internationally and are looking to bring their foreign boyfriends and girlfriends to the U.S. in hopes of getting married.

Five of these new 90 Day Fiance cast members are brand new, and two are fan favorites from previous seasons.

Here’s who we can look forward to seeing. 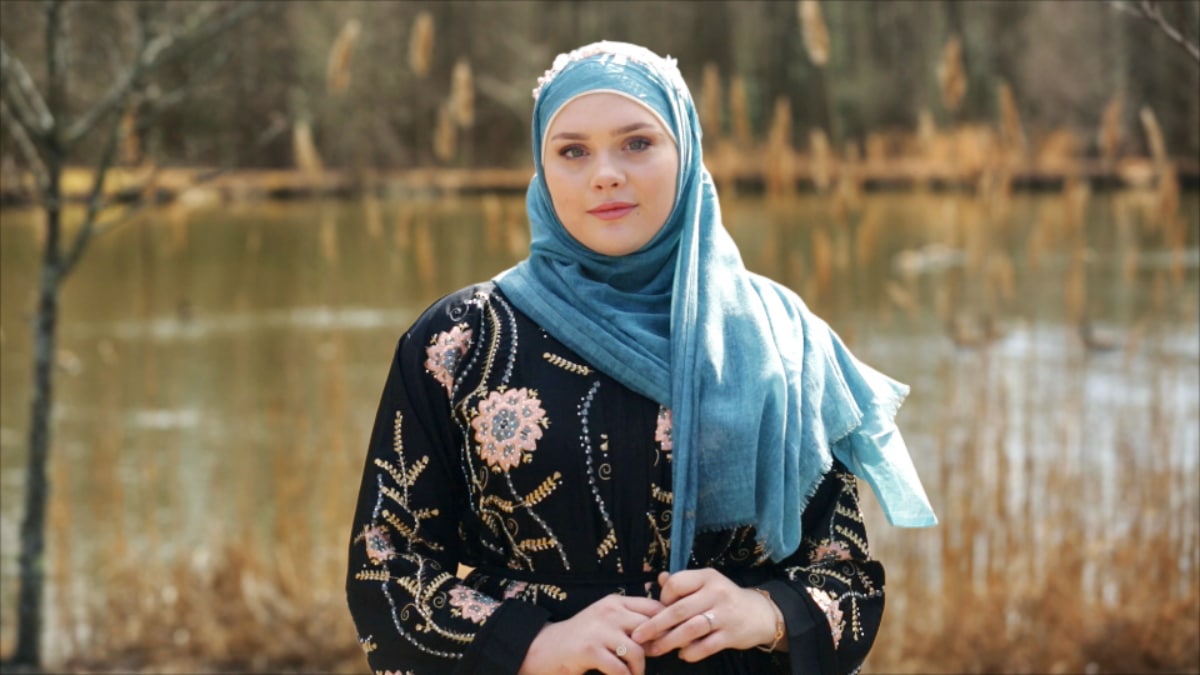 Avery is only 19 years old, and already, she’s looking to branch out and away from her family. Just one year ago, she decided to drop Christianity and convert to Islam, which didn’t go over well with her family.

Soon after, she joined a dating website and met Omar, who is 24 years old and lives in Syria. Now, she’s traveling to Lebanon to meet the man of her dreams in hopes that they can return to the U.S. together to get married. 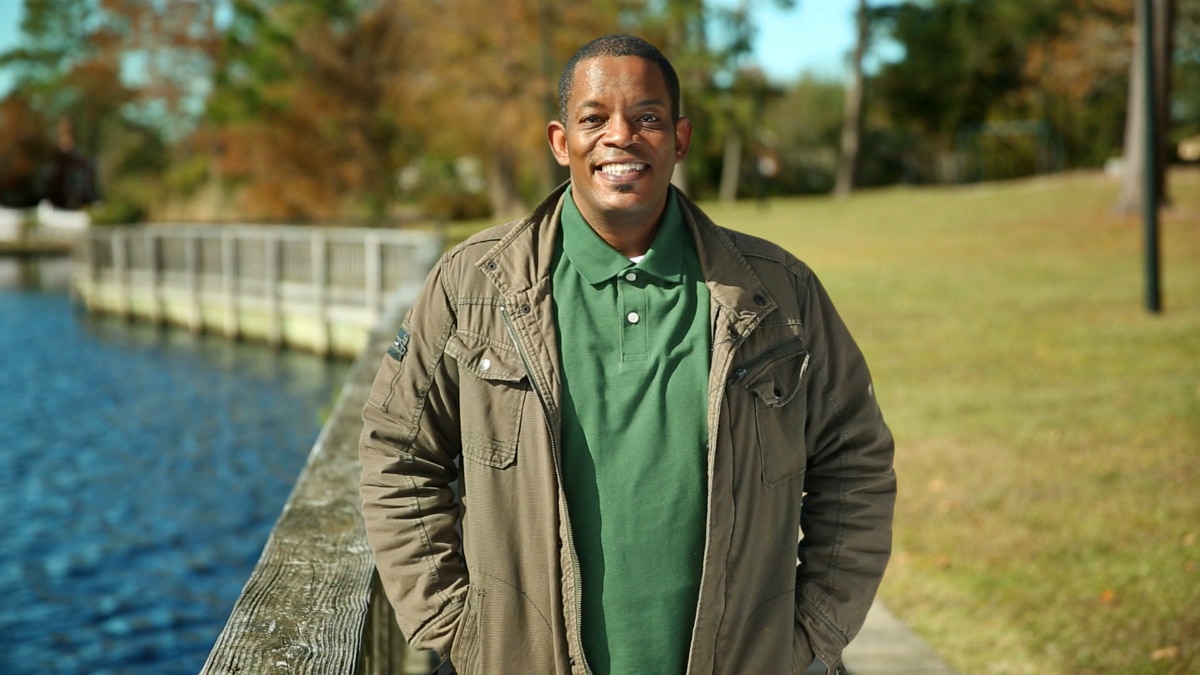 Caesar is a 46-year-old nail technician from Jacksonville, North Carolina who met Maria from Ukraine online and fell in love. Now, he’s traveling to Maria’s home country in hopes that she’ll come back to the U.S. with him.

Caesar has a lot on the line too, since he’s already sent over roughly $40,000 to help support his 28-year-old girlfriend. 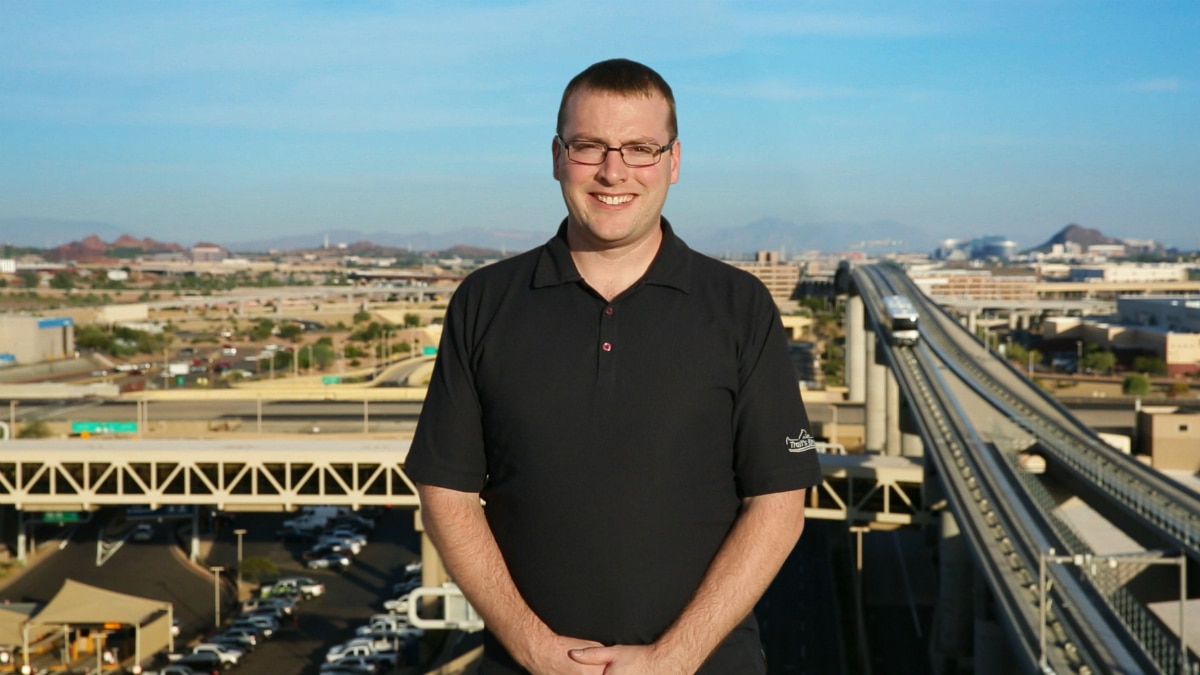 Benjamin is a 33-year-old single father of a 5-year-old who wasn’t having any luck finding love locally. So he branched out and found Akinyi, a 25-year-old Kenyan that he fell in love with.

Now, he’s headed to Kenya to ask her parents if he can marry Akinyi, but he’ll run into a significant obstacle in her brother. 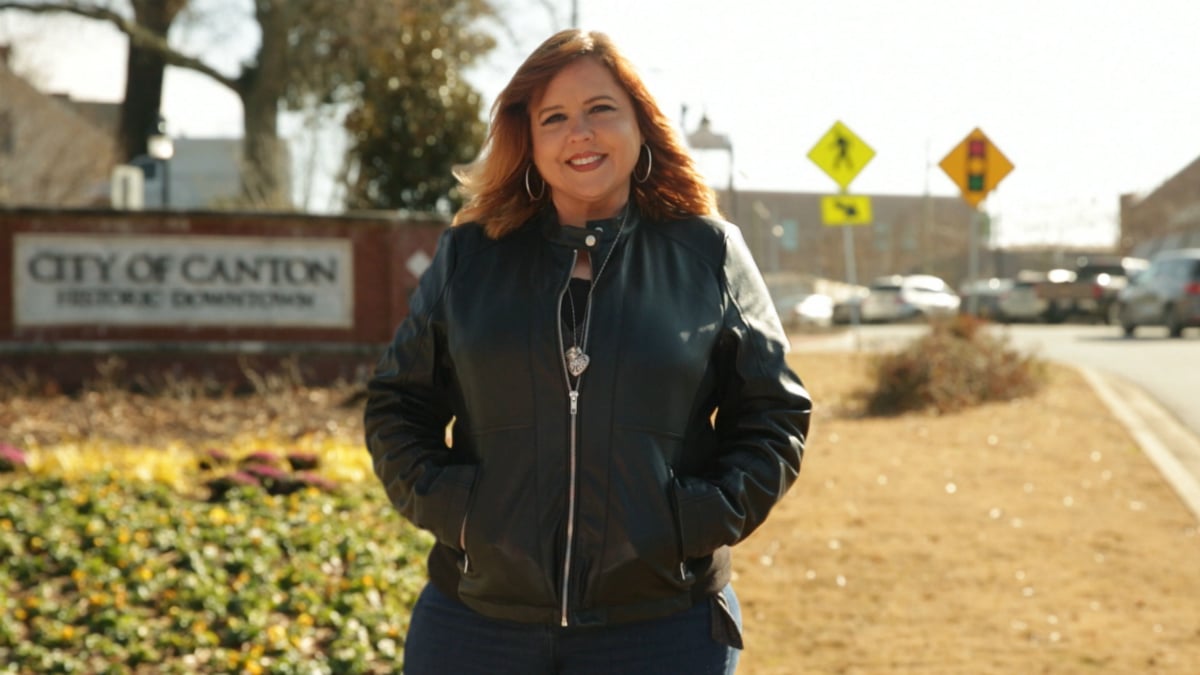 Rebecca is 47 years old with three children, and she has divorced three times. She’s hoping the fourth time is a charm and this isn’t her first time bringing a husband over to the U.S.

She was previously married to a man from Morocco and should have a pretty good understanding of the K1 Visa process, but that doesn’t mean this love connection will be without drama. 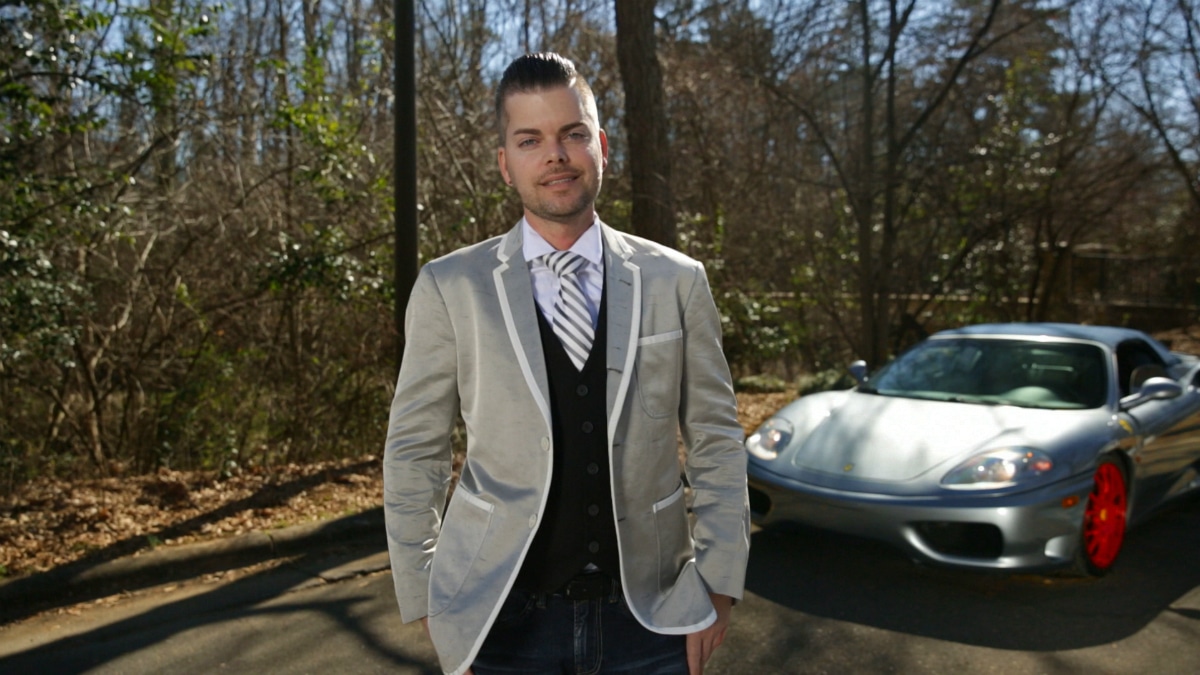 Tim is 38 years old and lives in Charlotte, North Carolina. He fell in love with 25-year-old Jeniffer from Colombia after stumbling across her dating profile and now, he’s headed to Colombia to ask her to be his wife.

Tim has a few obstacles to overcome, including Jeniffer’s insecurity about his friendship with an ex-fiance and needing to prove he’ll be a worthy stepfather. 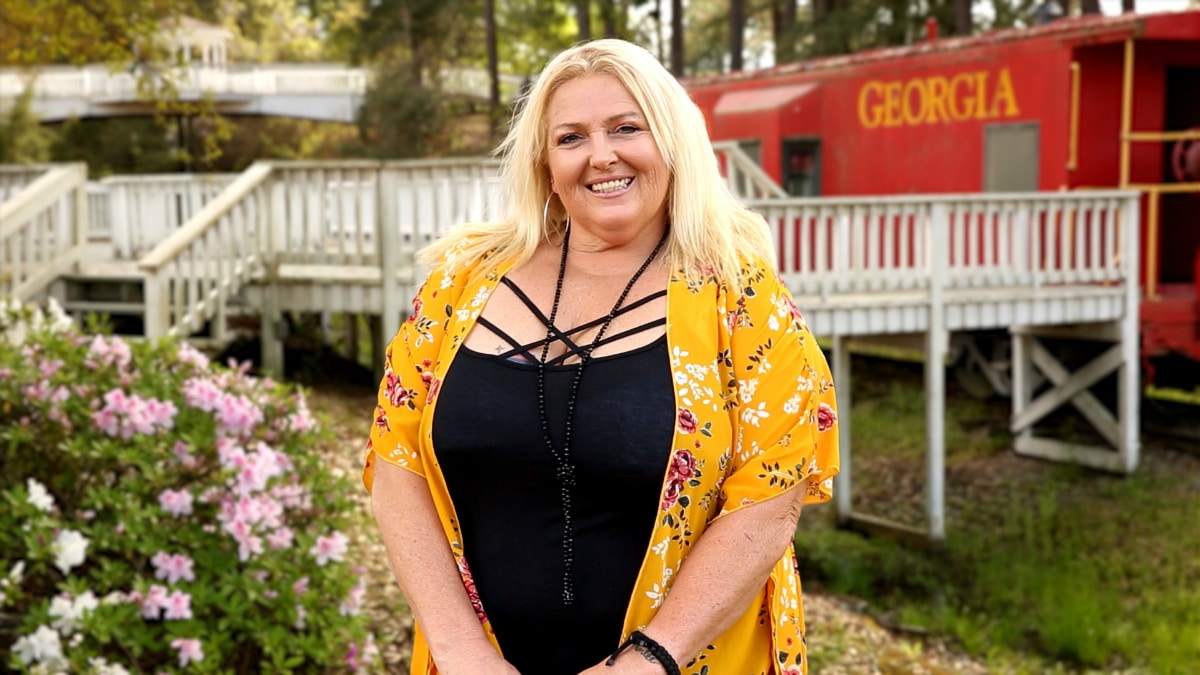 Hopefully, returning 90 Day Fiance: Before the 90 Days’ fans remember Angela and Michael from Season 2. After all, they were very memorable.

When the series returns, we’ll get to see Angela and Michael at it again as the older woman from Georgia and her much younger Nigerian boyfriend continue their rollercoaster of a relationship in hopes that he’ll get it together so they can be in the U.S. as a couple. 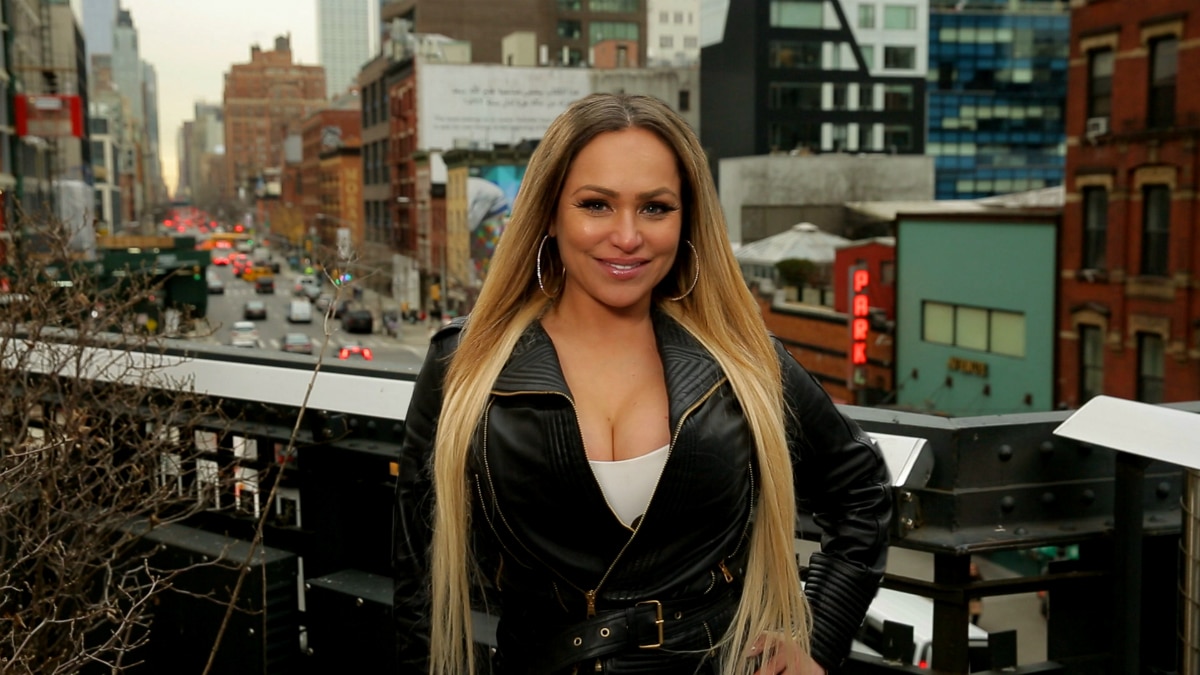 Another familiar face on Season 3 of 90 Day Fiance: Before the 90 Days would be Darcey Silva. We’ve seen plenty of footage of Darcey on previous seasons of this series, and now she’s back.

This time around, Darcey has a new man, Tom from the UK. Tom is a no-nonsense businessman and seems to be completely different from Jesse, whom she starred with previously.

That said, 39-year-old Tom isn’t impressed with 44-year-old Darcey’s antics, and we fear that this couple may implode faster than she and Jesse did.

With a new series premiering nearly every month, it’s an exciting time to be a TLC viewer, and we look forward to meeting these new couples.