Valentine’s Day is the perfect time to curl up with a new romantic movie and your sweetheart by your side. And what better place to have a cinematic romance than against the stunning backdrop of Hong Kong, one of Asia’s most beautiful cities? From lighthearted rom-coms to caper films and dramas, these eight movies celebrate the magic of Hong Kong – and will have you falling in love with the city. 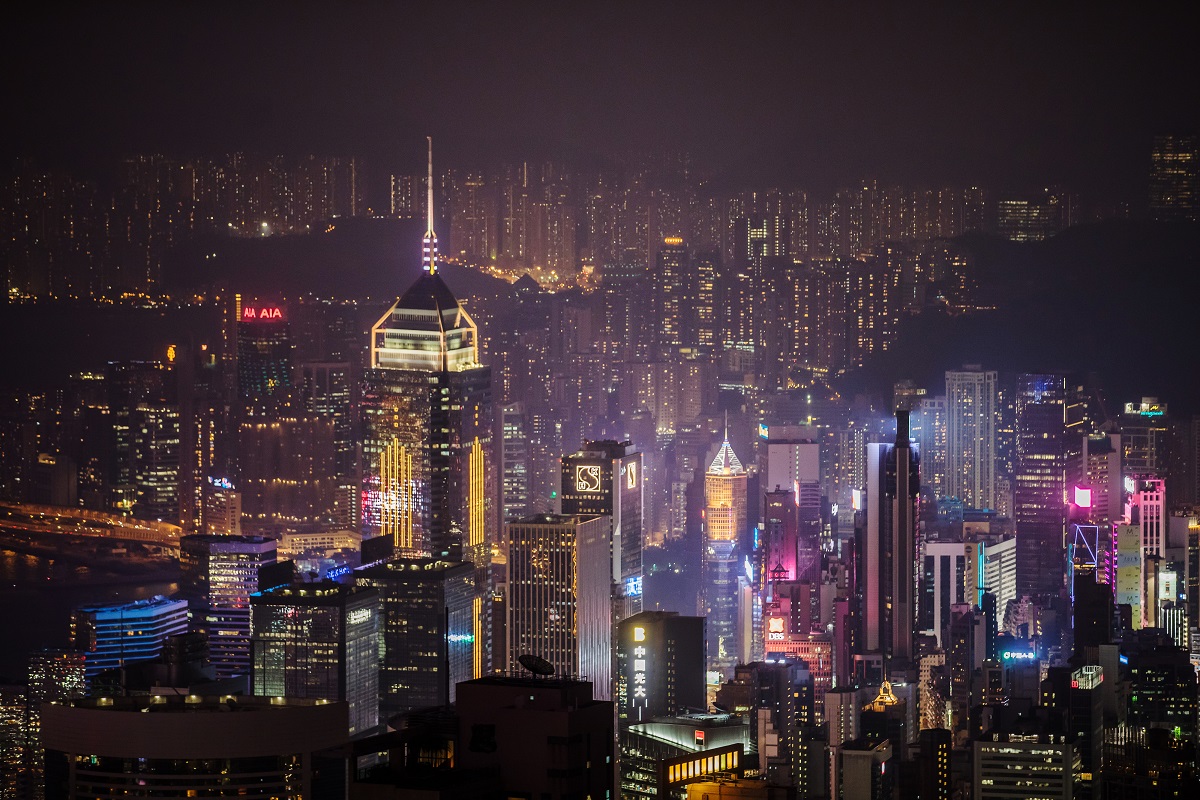 The cityscape of Hong Kong almost feels like the main character in Already Tomorrow in Hong Kong, a love story between an American expat (Bryan Greenberg) and a toy designer (Jamie Chung) written and directed by Emily Ting.

The would-be couple makes stops at several iconic Hong Kong destinations, like the Mid-Levels Escalators, Victoria Harbour, and Chungking Mansions, as they try to figure out what to do with their ill-timed attraction to each other. Fun fact: Chung and Greenberg are a real-life married couple!

In the Mood for Love – directed, produced, and written by Wong Kar-wai – is frequently listed as one of the greatest films of all time.

Maggie Cheung and Tony Leung play lonely Chinese expats who live next door to each other in small Hong Kong apartments. After they realize their spouses are cheating on them with each other, their own love grows over a matter of years. Leung became the first Hong Kong actor to win Best Actor at the Cannes Film Festival for his work in this dreamy, atmospheric period piece, set in British Hong Kong in the 1960s. 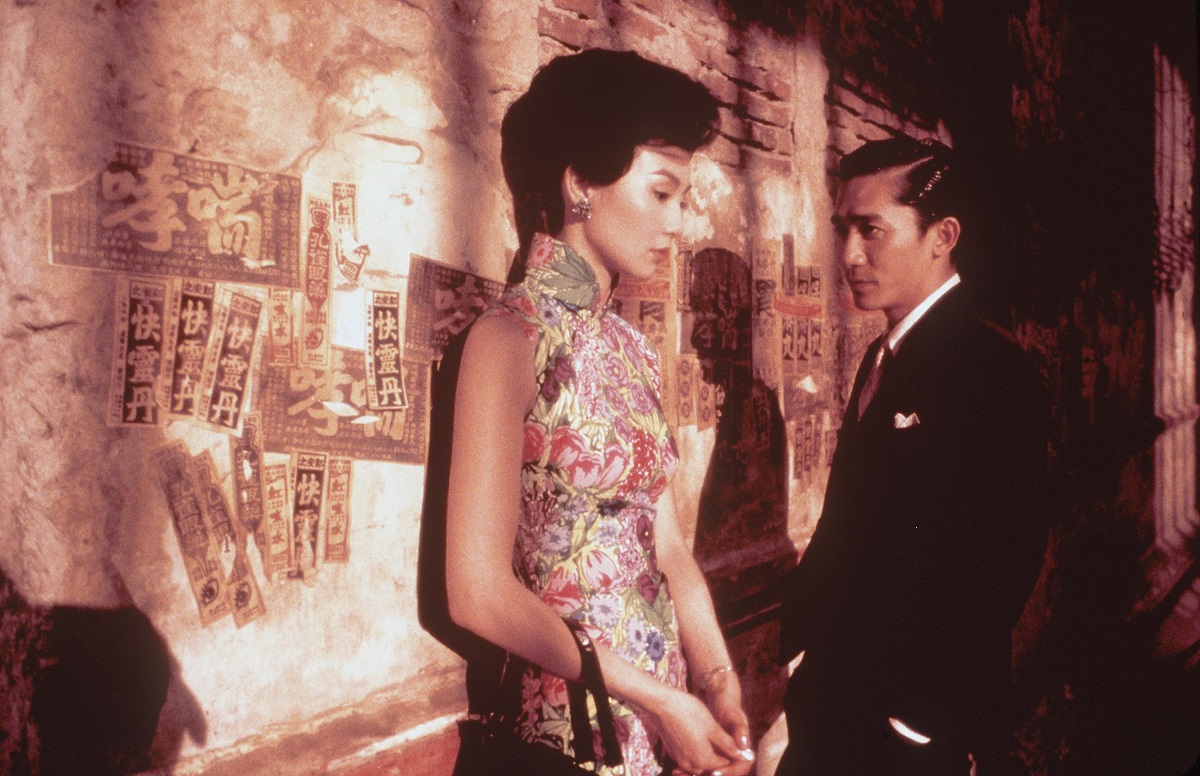 Well-known Hong Kong filmmaker Ann Hui directed and produced All About Love, a queer rom-com about two bisexual women who previously dated and relaunch their one-time romance after they reunite at a group therapy session for moms-to-be. Sandra Ng and Vivian Chow have plenty of tenderhearted, raw moments in this sweetly funny romance.

An unexpected love story unfurls when a thief from Switzerland, Pascal (Bernhard Bulling) pickpockets Ricky (Lu Yu Lai), a mainland Chinese immigrant to Hong Kong, in Kit Hung’s Soundless Wind Chime. Ricky and Pascal try to figure out the difference between love and codependence in this indie drama, which was nominated for the Berlin International Film Festival’s Teddy Award (for films that explore LGBT topics) in 2009.

Nancy Kwan and William Holden play a Hong Kong sex worker and an American expat would-be painter, respectively, in The World of Suzie Wong. The unexpected romance between two lovers from very different backgrounds, each struggling in their own ways, has often been compared to Breakfast at Tiffany’s. 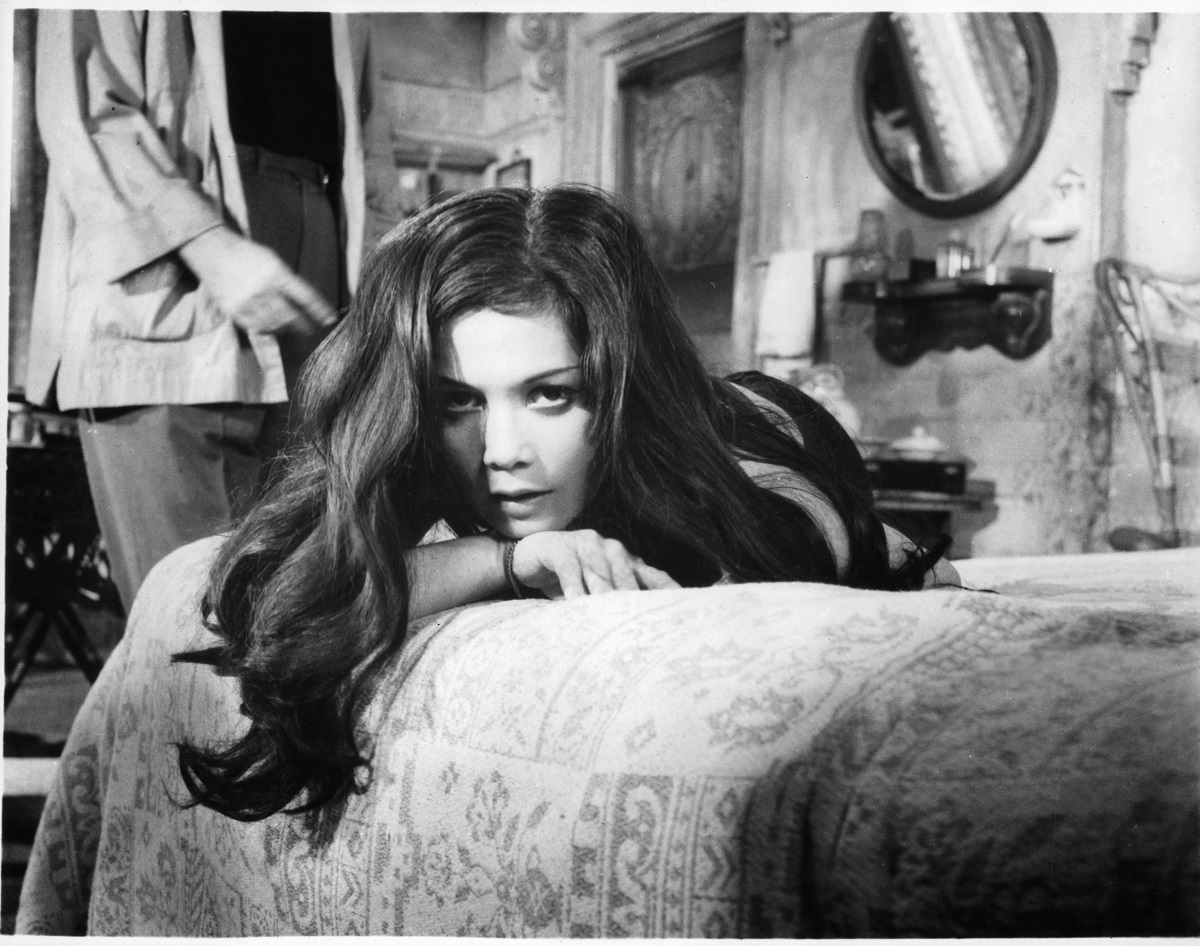 Mabel Cheung directed City of Glass, a quiet romantic drama starring Leon Lai, Shu Qi, Daniel Wu, and Nicola Cheung. After two former lovers – who rekindled their romance in the 1990s after falling in love as students at the University of Hong Kong in the 1970s – die on New Year’s Day, their adult children start a relationship of their own.

If you’re in the mood for something a little darker and more action-packed, Sparrow – directed by Johnnie To and named after the Hong Kong slang word for “pickpocket” – is a heist film with a bleeding heart at its center.

Kelly Lin plays a con artist who longs to find real love and set herself free. And she’s willing to do anything, including attempt to seduce each and every member of a powerful team of pickpockets, to accomplish her goals. 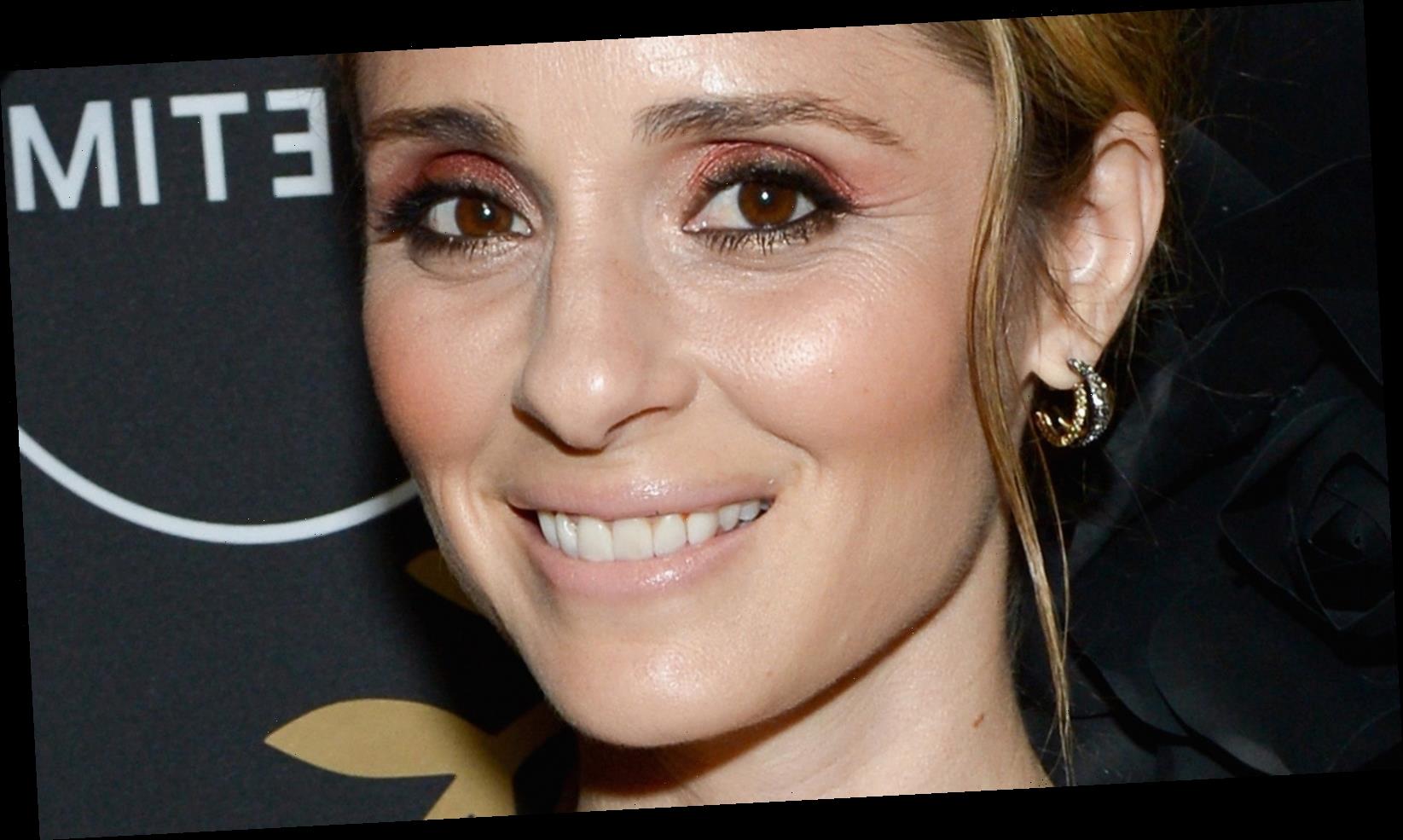