20 EastEnders spoilers from a shock return to an unsettling discovery

WHILE Kush and Martin are building bridges, Honey looks set for heartbreak in EastEnders next week. 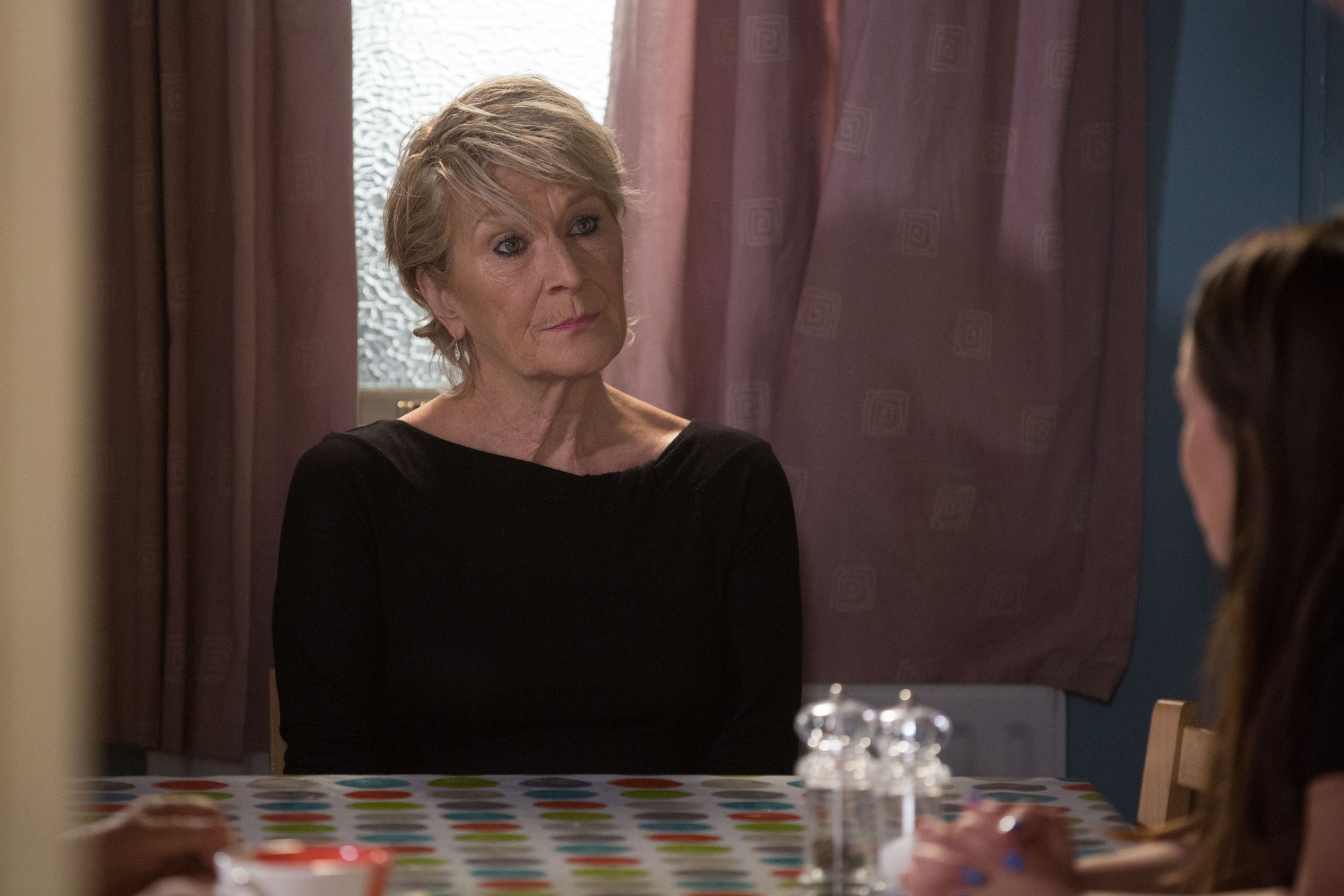 With Kush and Martin still fighting, Shirley suggests they settle their differences in a boxing ring and everyone on the market steps in to build a make-shift ring.

Kush spots some boys stealing Martin’s money belt and the pair give chase. When Kush gets the belt back, the pair have a heart to heart and agree to put everything behind them.

Habiba meets her potential partner but it isn’t a match. Later Adam tells her seeing her with another man made him jealous and agrees to finish with Honey. 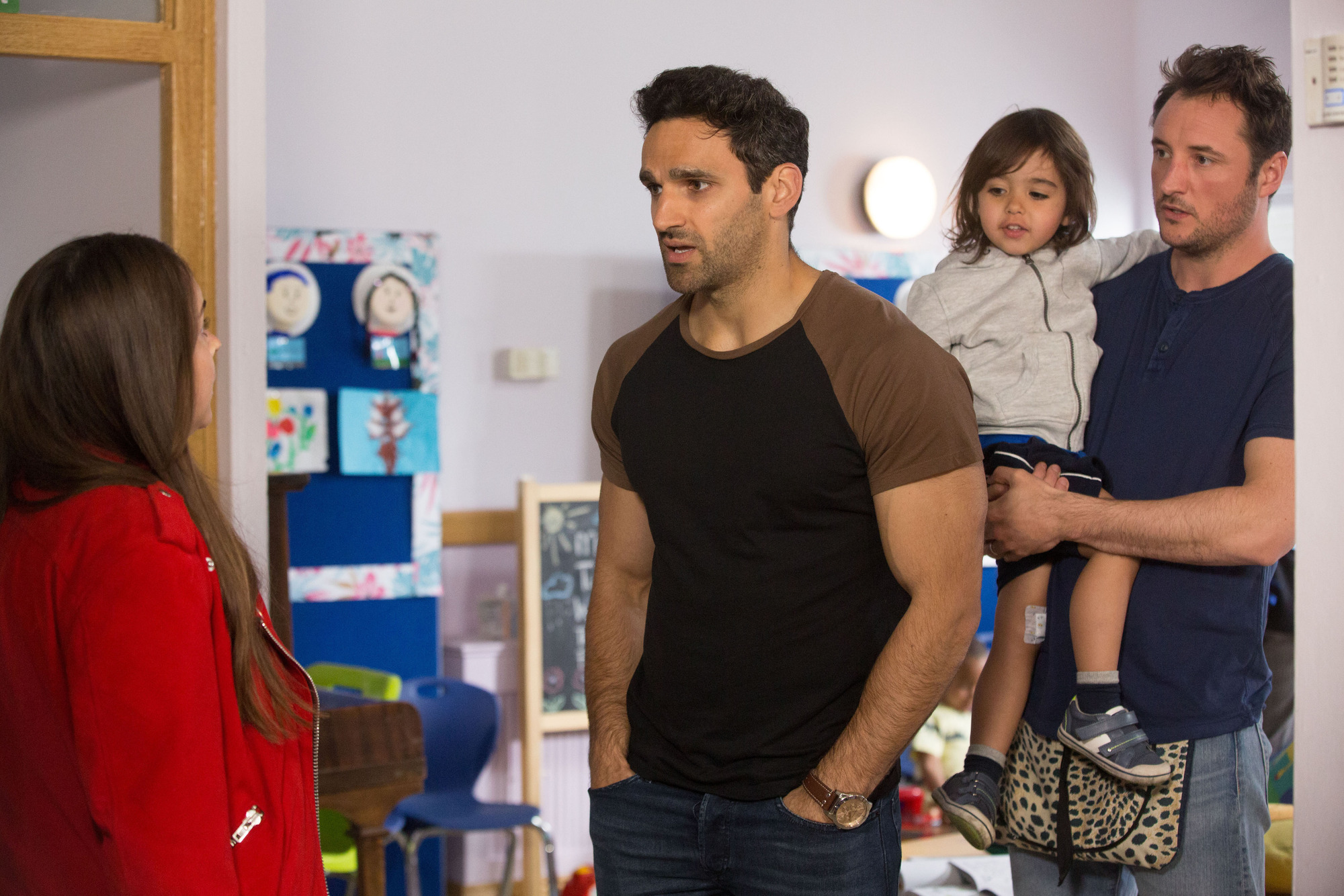 Honey is on cloud nine when Linda suggests wedding bells could be in the air for her and Adam.

Honey decides to ask Adam to marry him but gets a huge shock when she checks the Minute Mart’s CCTV footage.

Ian discovers that Rainie has taken baby Abi and insists they call the police. When Max refuses, Ian calls Rainie himself and makes matters worse. Later, Rainie sends a text saying she wants to meet at Joanna’s Café.

Gray antagonises Mitch into joining in the 10k while Chantelle misses a call from a journalist interested in covering the event.

Bobby receives a phone call that leaves him elated.

Kush and Martin secretly meet to discuss how to fix the rift between Kat and Stacey.

Max and Ian head off to meet Rainie but are stunned when Stuart arrives instead.

Rainie sneaks into the Branning’s to get a toy for Abi but is surprised by Jack. She ends up resorting to desperate lengths to flee.
Karen offers Linda some advice leading her to fully support Mitch in his race.

Mo ropes Jean into a plan to reunite Kat and Stacey but it ends in disaster.

It’s race day and the competition is fierce between Mitch and Gray. There’s a surprise winner when Mitch storms to victory but, when he reveals he cheated, Gray is furious and storms off.

Stuart hatches a plan to help Whitney get her dream wedding dress.