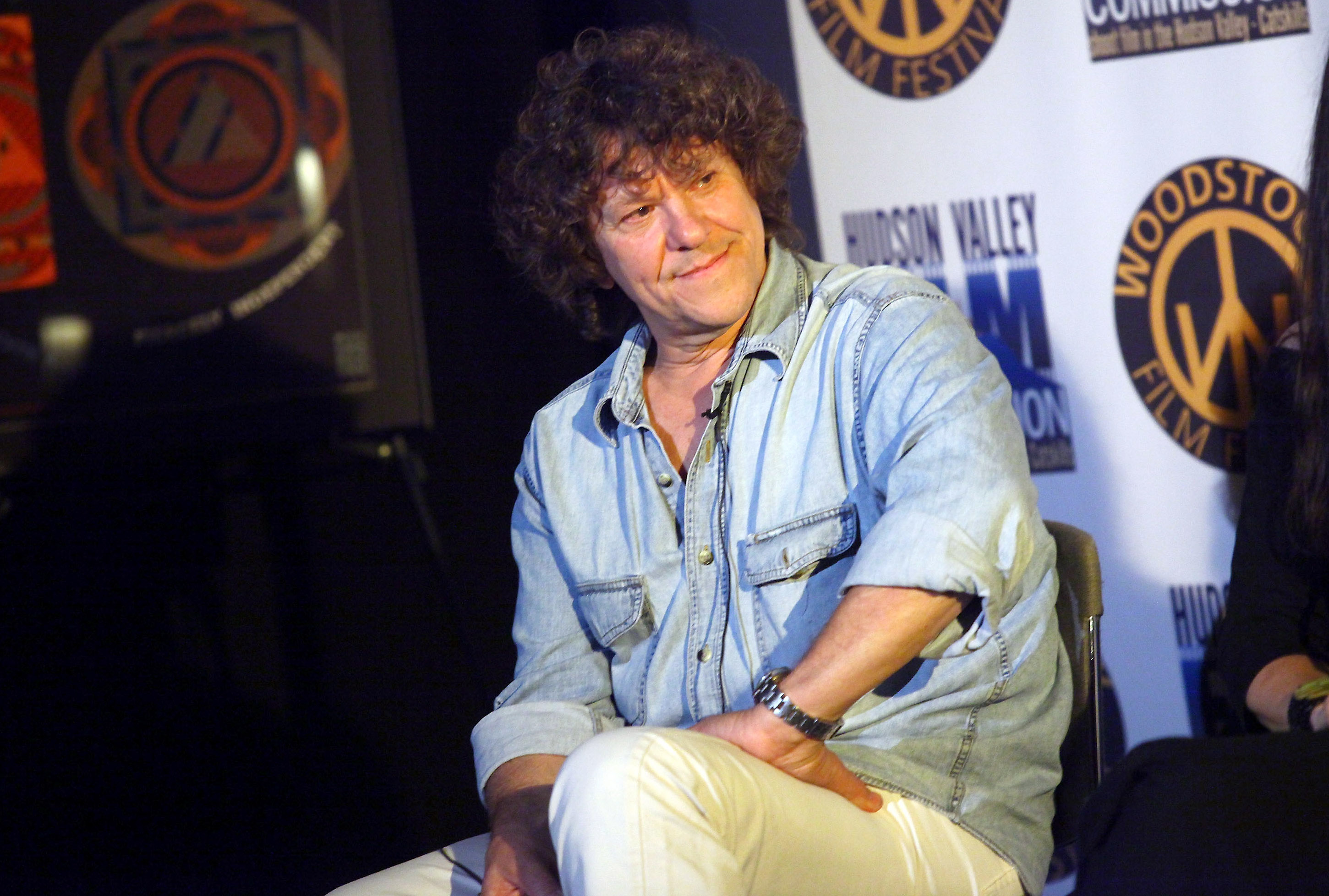 Woodstock organiser Michael Lang has died at the age of 77, it has been confirmed.

The concert promoter died on Saturday night at Sloan Kettering hospital in New York City. According to family spokesperson Michael Pagnotta, Lang had battled a rare form of Non-Hodgkin’s lymphoma.

Lang made his final public appearance several months before the Covid pandemic unfolded, to commemorate the 50th anniversary of the music and arts festival.

The events organiser was just 24 when he became involved with creating Woodstock in 1969, which was widely regarded as a pivotal moment in music history and the culmination of Sixties counterculture movement. Lang also organised Woodstock ‘94 and the ill-fated 1999 event.

The inaugural Woodstock featured a star-studded line-up with performances from the likes of Jimi Hendrix, Janis Joplin, The Who and Joan Baez.

Woodstock ’99 has become one of the festival’s most iconic years, attracting around 400,000 across both locations in New York and Rome, Italy, and boasting a diverse line-up with acts such as DMX, Metallica, Rage Against The Machine and Kid Rock.

In 2019, Lang was involved in orchestrating the festival’s 50th anniversary celebration, which was set to feature headline performances from the likes of Jay Z and Miley Cyrus.

However, financiers pulled out over concerns with safety issues.

In an email, Lang wrote: ‘It seems in a way that history is repeating itself.

‘In July of 1969 we lost our site in Walkill and with only a month to go, we managed to move to Bethel. Woodstock was going to happen no matter what!

‘Yesterday, our financial partner, Dentsu-Aegis, made the decision to pull out and informed us that they were cancelling the festival at the same time they let the press release go public.

‘We have yet to understand why they would try to prevent the festival from happening by seemingly undermining us in this way. It is one thing to decide for oneself that it is best to move on, but it is entirely another thing to try and close the door on us.’

Lang concluded: ‘Woodstock never belonged to Dentsu, so they don’t have a right to cancel it.

‘Woodstock belongs to the people and it always will. We don’t give up and Woodstock 50 will take place and will be a blast!’

The event, which was scheduled to take place in July that year, was eventually cancelled.