Vanessa Carlton on Speculation Over Who 'A Thousand Miles' Is About

Vanessa Carlton is sharing the story behind A Thousand Miles, 20 years after the now infamous song was released. Carlton talked to ET Thursday, where she addressed the speculation over who the three-time GRAMMY-nominated track is about.

“The song is about a crush I had on a Juilliard student,” Carlton revealed. “I can’t say the person’s name because they are a famous actor and I don’t want to say it.”

“I’m purposefully, I’m not attaching a gender and it will remain like that,” the singer vowed, adding that it’s better for everyone if the song’s subject remains a mystery.

It’s taken almost 20 years for Carlton to make peace with the song’s popularity, admitting that she began hating to perform the popular track.

“I figured out how to make peace with that song, how to honor people’s connection with that song and realize that song does not belong to me anymore,” she shared. “That allows me to move forward as a musician.”

It wasn’t until Terry Crews’ iconic moment in White Chicks took on a life of its own that Carlton realized the cultural phenomenon the song had turned into. Crews, who appears in the doc, touched on the significance the song carries to this day.

“I think like Terry Crews was saying in that piece, which he put so beautifully, is that it just crosses all lines, gender, culture, language,” Carlton gushed. “There’s something about that song that everyone sort of connects with for whatever reason.”

There’s an intensity behind a song like A Thousand Miles, which has the power to transport you back to the moment you first heard it.

“You know how strong senses are, particularly the sense of smell. How it can immediately bring you back to a time in your childhood,” the now 40-year-old singer-songwriter explained. “You think of a time your grandma cooked this thing, or this spice or whatever. For me, and a lot of people, hearing a song provides that same release, or that same intensity.”

See more of the story behind the song on The Story of A Thousand Miles By Vanessa Carlton, available now on Vice’s YouTube page.

Terry Crews Confirms 'White Chicks' Sequel Is in the Works 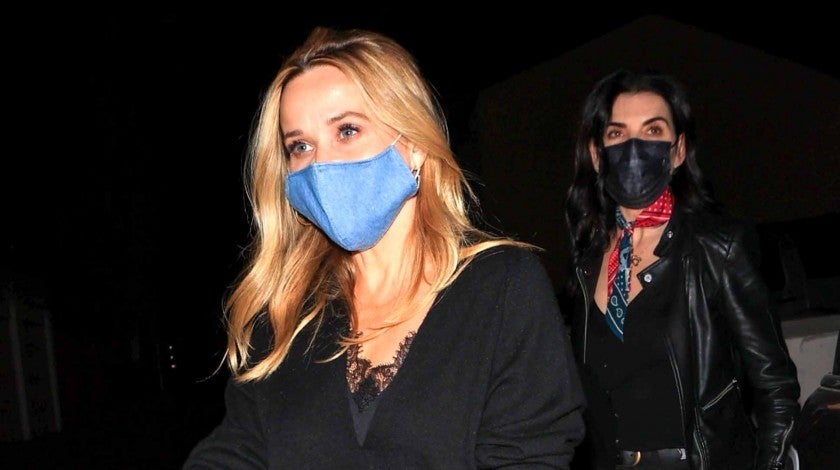