There’s nothing dated about “Drone Before Parlor Violence,” a recently released track by the arty Connecticut hardcore outfit Jeromes Dream. The song’s blend of clenched aggression and airy melody sounds perfectly at home today, in an era where bands like Deafheaven and Torche have effectively razed any remaining barriers between the heavy and ethereal realms of underground rock. Given that “Drone” comes from the first Jeromes Dream release in 18 years — a self-titled LP out July 19th — that sense of freshness is pretty damn impressive.

Before last year, when Jeromes Dream announced a reunion and a crowdfunding campaign for a new LP, this late-Nineties/early-2000s trio named after guitarist Nick Antonopulous’ slumbering cat seemed like a near-mythic entity, blogged about in reverential tones on sites and message boards devoted to the sub-subgenre known as screamo. (Lest you mistake this scene for the more above-ground, Hot Topic–affiliated version, there’s a bespoke term — “skramz,” which Jeromes Dream drummer Erik Ratensperger marveled at on a 2018 episode of the Washed Up Emo podcast — and an entire Wiki to help you sort out the difference.) Write-ups focused on bits of trivia — the fact that the band’s live sets typically clocked in at under 10 minutes or that bassist-vocalist Jeff Smith avoided using microphones at shows, all the better to realize the howling-into-the-void catharsis that was so crucial to the aesthetic of Jeromes Dream and peers like Orchid and Saetia. What recordings there were — feverish, elliptical songs that seemed to cease as soon as they found any kind of momentum — sped by in a bewildering blur on a slew of EPs and split releases, later collected on a 2005 comp. 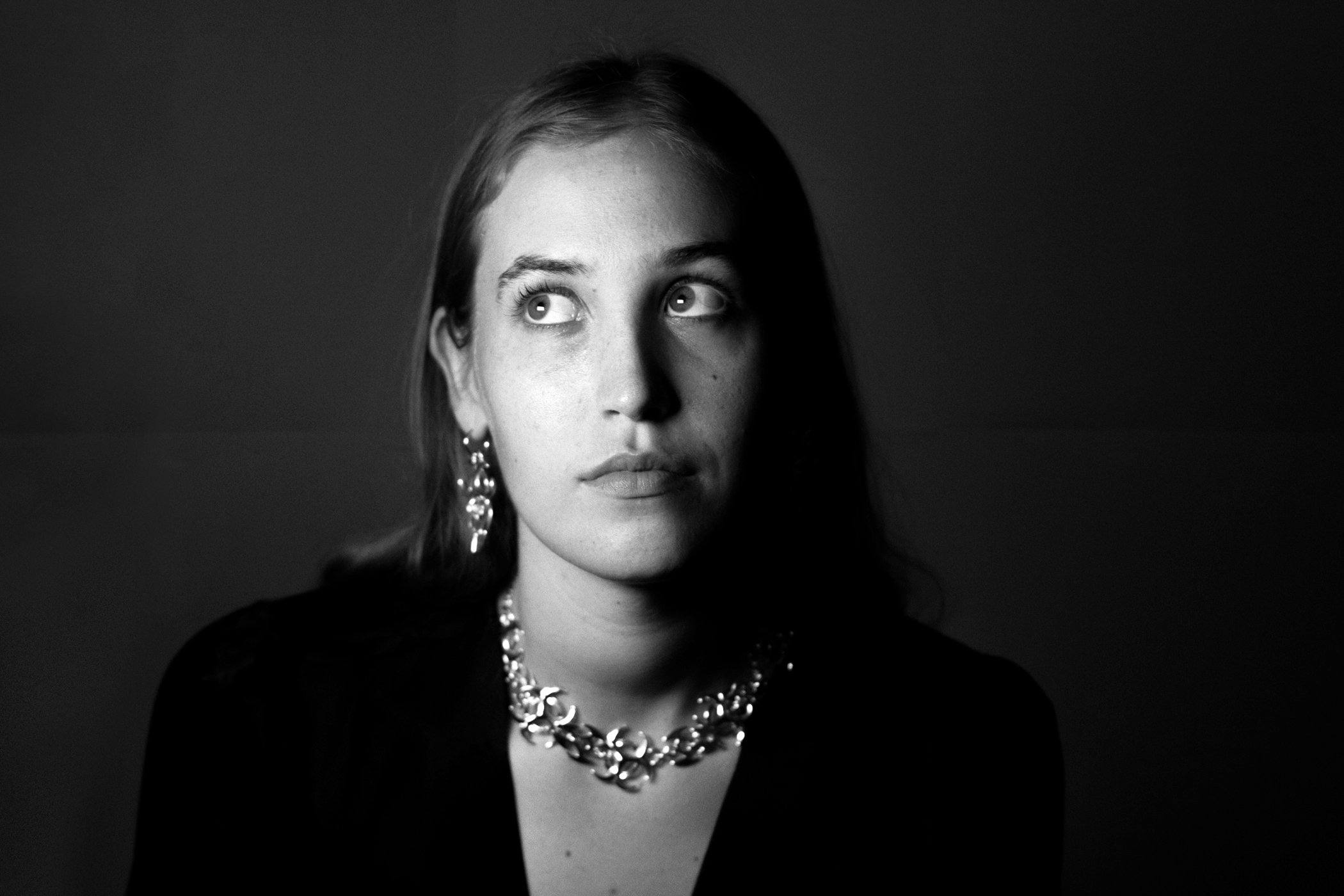 Like the rest of the upcoming Jeromes Dream album, “Drone Before Parlor Violence” finds a new sensation of calm at the center of the onslaught. The track builds on the sound of the final phase-one Jeromes Dream release, simply titled Presents, matching a series of artful riffs — hinting at both crunchy post-hardcore and washy, atmospheric black metal — with Ratensperger’s crisp, incisive drumming and Smith’s hypnotic monotone bark, which bears little resemblance to the anguished shriek of the band’s formative years but has its own eerie power. Unsettling, abstract lyrics (sample line: “Help us stay as sterile as sand as face drags down a cracked runway”) complete this latest snapshot of a band rooted in the hardcore underground but never bound by it stylistically or conceptually.

Jeromes Dream still favor the short form, but where its songs once exploded like tiny tantrums, now they unfold more like compressed epics — still harsh but at times surprisingly affecting. At the band’s upcoming shows, it will be fascinating to see how they reconcile the outbursts of their past with the more patient but still urgent sound of their present.