On Monday night, Kelly’s lawyer Steve Greenberg, who employed Johnson for his services, issued a statement that announced Johnson is taking some time off for “personal reasons.” “He shares our confidence that this is an unprecedented assault against R. Kelly by others, for their own personal gain, and in the innocence of R. Kelly,” Greenberg said in the statement.

“Something happened to one of my family members and I made a concerted effort to resign,” Johnson tells Rolling Stone. “It’s personal reasons. No one asked me to step down. I believe 1,000% in Mr. Kelly.” 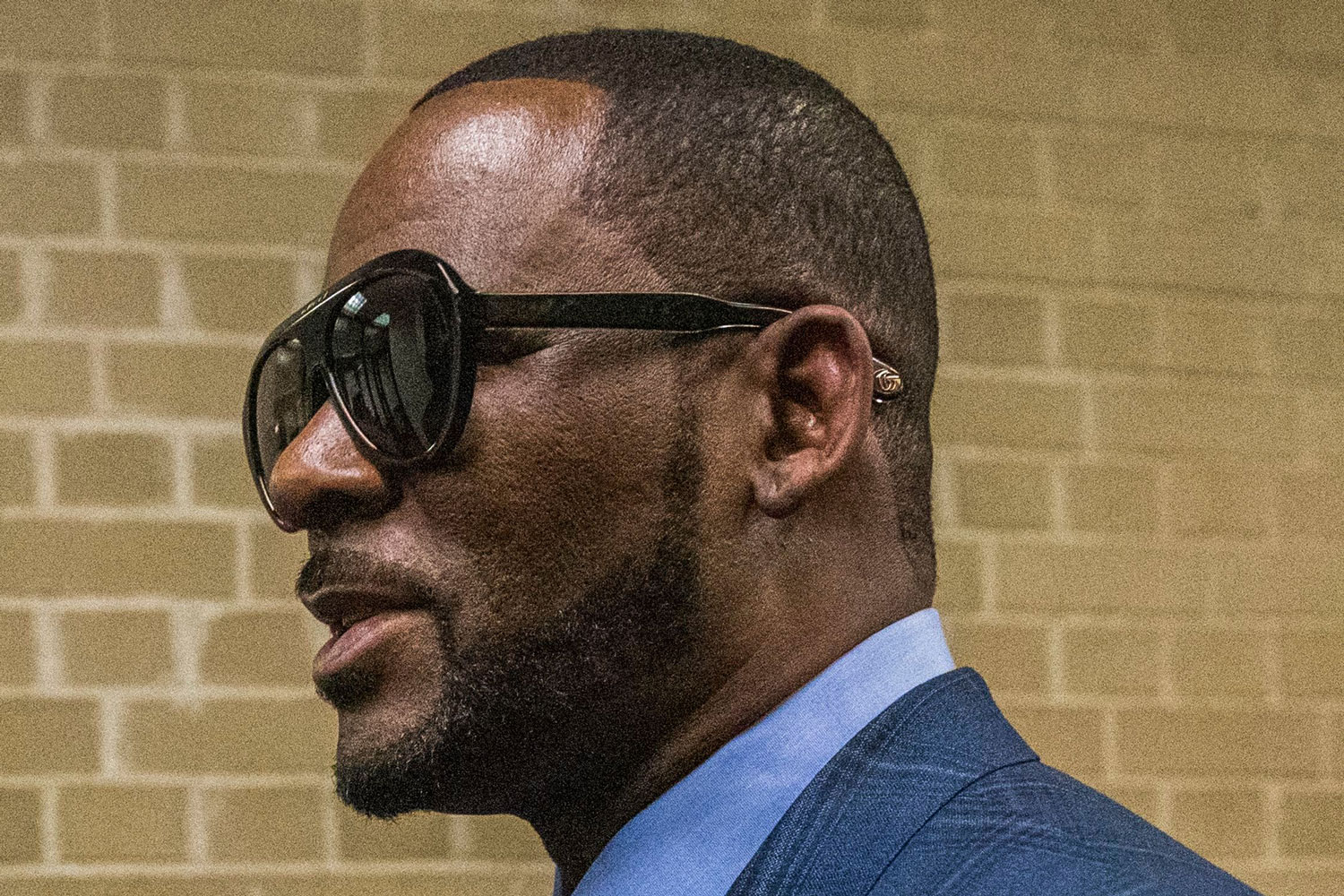 Johnson stepped down from his position following an appearance on CBS This Morning on Monday, where co-host Gayle King queried Johnson about working with Kelly, given the accusations against the singer.

King asked Johnson if he would ever leave his daughter alone with Kelly. “Absolutely not,” Johnson said, adding, “I would not leave my daughter with anyone who’s accused of pedophilia.”

“It had absolutely nothing to do with the Gayle King interview,” Johnson says of the timing of his resignation while blaming CBS for what he claims was selective editing of his answer. When told that Kelly was accused of pedophila, Johnson said, “Mr. Kelly is accused of that and maybe I should’ve worded it different. None of us are perfect. The only perfect person is God. I didn’t word it right. Mr. Kelly knows I believe in him.

“I would be more than comfortable with leaving my daughter with Mr. Kelly,” he adds. “If I had to go somewhere right now … when I got back, I knew my daughter would be safe. Accusations are accusations. If I didn’t trust him, I wouldn’t be here.” Johnson tells Rolling Stone he would be willing to return to the job once his family issue is resolved.

Kelly was arrested in Chicago earlier this month and faces up to 195 years in jail for federal indictment sex crime charges in Northern District of Illinois. He has pleaded not guilty. Separately, Kelly faces additional federal indictment charges in New York, which include racketeering and violating the Mann Act. Kelly, who had been held in prison in Chicago with no bond, is being extradited to New York for his Eastern District arraignment on August 2nd. Kelly also faces another hearing in Chicago on September 4th.

Following Kelly’s arrest, Johnson held a press conference in Atlanta the next day to discuss the charges, but it was interrupted by the family one of Kelly’s girlfriends Joycelyn Savage, who critics have claimed is being held against her will by Kelly. (Savage has denied the accusations.)

While Johnson tried to regain control of the proceedings, he and the Savages jockeyed back-and-forth for attention. Johnson did comment on what he would do if in the Savages’ situation: “I have a 21-year-old,” he said. “I would drive that truck into that hotel if my daughter was in there; that’s what I would do.”