A new musical about the life and career of Neil Diamond will debut on Broadway. The as-yet-untitled show will center around a score comprising some of Diamond’s biggest hits. Oscar-nominated writer Anthony McCarten will write the book, while Tony-winner Michael Mayer will direct the show.

“I’ve always loved Broadway,” Diamond said in a statement. “The inspiration for many of my early songs came from shows like West Side Story, My Fair Lady and Fiddler on the Roof, so it seems only fitting to bring my songs to The Great White Way. I’m honored and excited to be working with this great team.”

The musical will chronicle Diamond’s rise from a poor, Jewish kid in Brooklyn to one of the most acclaimed and successful singer-songwriters in the world. It will capture both the numerous setbacks and disappointments that marked his career, as well as the triumphs that came with such hits as “Sweet Caroline,” “America,” “Song Sung Blue” and “I’ve Been This Way Before.” 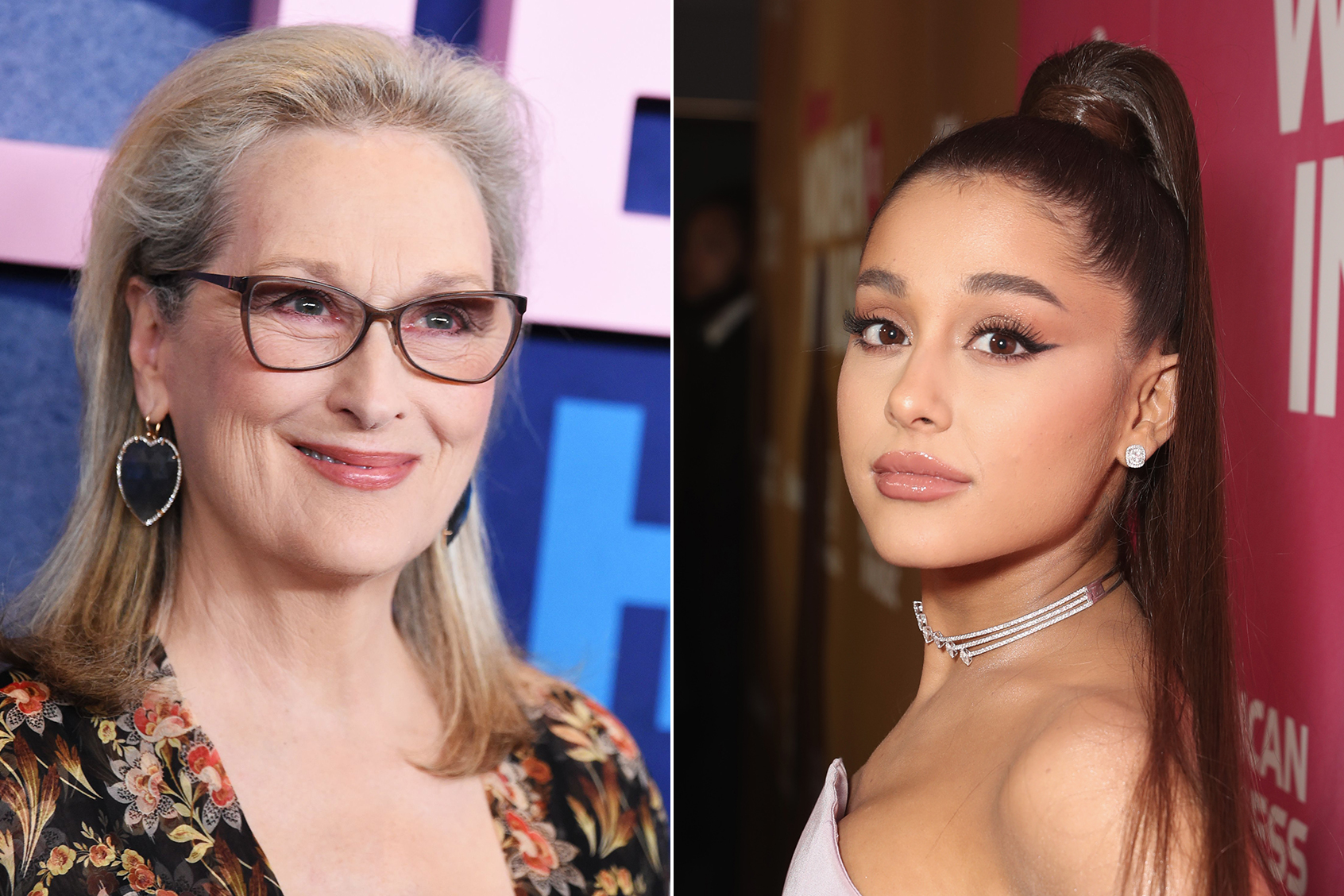 The production team behind the Diamond musical has plenty of experience with jukebox musicals and biographical productions. McCarten recently penned the screenplay for Bohemian Rhapsody, while he also wrote the script for the Winston Churchill film Darkest Hour and the Stephen Hawking biopic The Theory of Everything (he received his three Oscar nominations for those two films). Mayer, meanwhile, recently directed the Go-Go’s jukebox musical, Head Over Heels, while he also helmed the Green Day musical American Idiot, plus shows like Spring Awakening and Hedwig and the Angry Inch.

McCarten noted his long-time love of Diamond’s music, saying, “On the mantle-piece in my childhood home in New Zealand, there were always two pictures: one was of the Pope, the other of Neil Diamond. The epic musical catalogue of this Rock and Roll Hall of Famer flowed endlessly off our family record player. As a child you took it into yourself, and to this day I can recite the lyrics of his hits deep into their second or third verses. Imagine my excitement, then, when the opportunity arose to work with Neil on a musical based on his life and music. A very, very easy and so sweet ‘Yes!’”