This Morning: Mariah Carey asks Alison if she is 'mocking' her

Mariah has been working in the music industry for more than 30 years. With incredible platinum-selling hits including All I Want For Christmas Is You and Hero, she has become a legendary artist. The self-confessed “diva” – who turns 52-years-old today – has previously opened up on how her voice is so unique, revealing that an affliction on her vocal cords are the reason.

Speaking in an interview in 2017, Mariah first spoke about how she takes care of her five-octave range voice.

She said: “It is all about timing, vocal rest, sleep. It’s a different kind of thing.”

The star then explained: “My cords actually have nodules on them and I have for my whole life.”

According to online healthcare site Cleveland Clinic, vocal cord nodules are “sometimes called singer’s nodules or nodes and result from repetitive overuse or misuse of the voice. These callous-like growths develop in the midpoint of the vocal folds.

“That’s why my speaking voice is actually more low. But the top [range] stuff is a whole different thing. 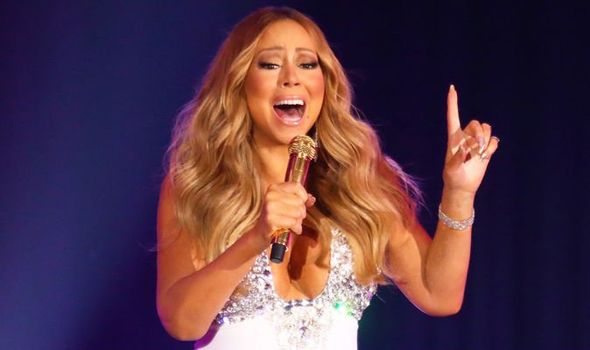 Mariah went on: “Because I have the nodules I’ve learned to sing around them and with them. And it’s sort of like I use a part of the cords when I’m using the higher register.”

She went on to explain how her vocal coach uses her vocal cords as a case study during lectures because her tone is so unique.

Over the years, however, the singer’s voice has become strained from powerful use. 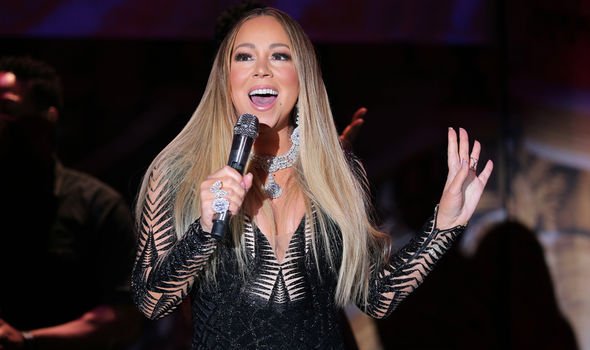 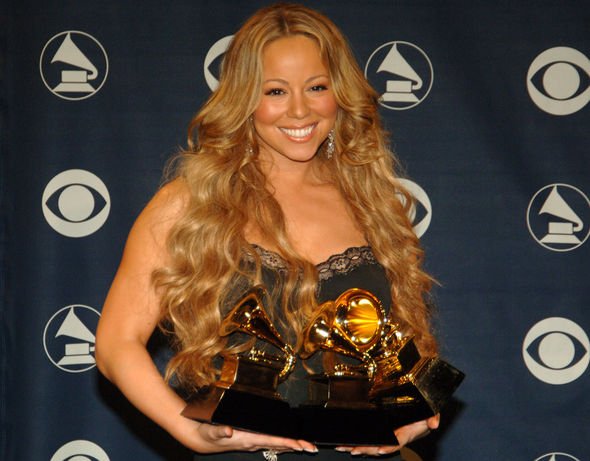 Speaking on Questlove Supreme podcast, she said: “Taking off work has really helped my voice. I think in a lot of ways, just being able to [be], like, stress-free.

“And everyone’s like: ‘Oh, you’ve got to get back in a studio… You gotta, like, get back to singing.’ And I’m like: ‘I know!’ When I’m under pressure… every part of my voice is screwed up.

“Honestly, for me this whole year with COVID and everything, not having to sing for my supper and travel around and not get the right amount of sleep or just be put on this thing where there’s a certain amount of stress, for me, that takes away a lot of stuff.”

Mariah’s 16th album has not been announced just yet, but her previous record, Caution, was released in 2018 and reached number five in the charts after selling 43,000 copies.

The star didn’t receive any accolades for the record, but previously won five Grammy Awards throughout her career.

Her most notable awards came in 2006 when she won the Best Contemporary R&B Album Grammy Award for her tenth album The Emancipation of Mimi.

Before that, Mariah won Best Pop Vocal Performance, Female and Best New Artist in 1991 for her debut single Vision of Love, from her debut self-titled album.

Since her first release, the star has sold more than 200 million records worldwide across 15 albums and eight compilation albums.

During her time in the industry Mariah has received praise from some legendary musicians, including The Beatles’ Paul McCartney.

The former Fab Four member once called Mariah’s version of Without You “the killer song of all time”.