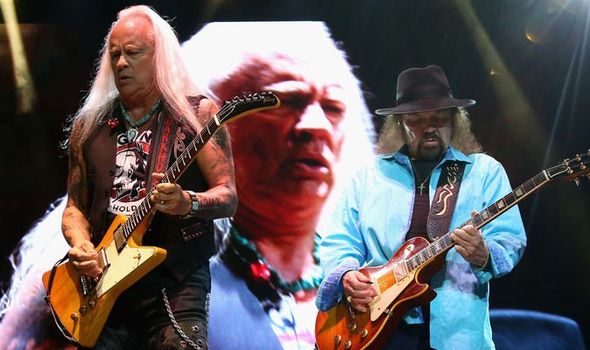 On a balmy summer’s evening in Manchester there was more than a hint of Sweet Home Alabama in the air as the nine-piece ensemble took to the stage for the second of four UK arena dates.

Billed as their Last of The Street Survivors tour – a reference to the 1977 album that was supposed to be the band’s crowning glory, but instead became a tragic epitaph when a plane crash over a Mississippi swamp killed enigmatic singer Ronnie Van Zant, guitarist Steve Gaines and his backing vocalist sister Cassie.

But over four decades later, with just guitarist Gary Rossington, 67, now the only original surviving member and Ronnie’s brother Johnny on lead vocals, the band have kept the music alive while continually inspiring acts from The Black Crows and Kid Rock through to newer acts such as Black Stone Cherry, Blackberry Smoke and The Cadillac Three.

Tonight, given the unenviable task of following a high-octane hour-long special guest slot from a revitalised Status Quo, the iconic US rockers take a while to get into their stride.

Southern American slide appears no match for South London power chords and a muddy sound drowning out Van Zant’s vocals, confusing the trio of guitars and wiping out much of Peter Key’s ivory tinkling on a grand piano, doesn’t help matters.

But slowly the impetus builds as the sheer strength of songs such as What’s Your Name, That Smell and Three Steps seduce the audience.

Red, White and Blue encourages a call out to patriotism us Brits struggle to express in the same way as our Trans-Atlantic cousins and a shout-out to the military that no doubt receives an ecstatic response in Dallas falls flat as a cap in the north of England. 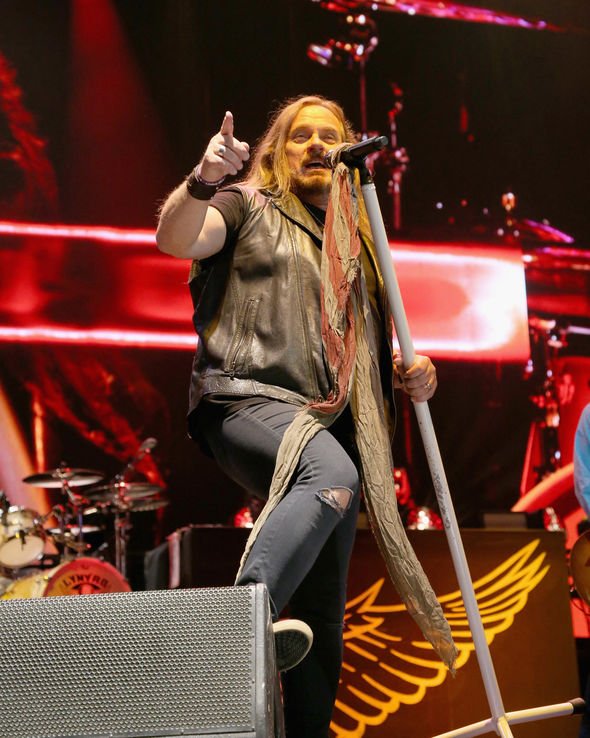 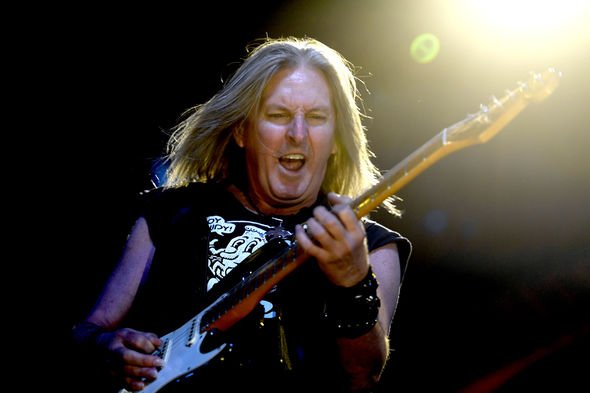 Saturday Night Special however works a treat while Tuesday’s Gone is perfectly times before the boogie-infused Don’t Ask Me No Questions brings the audience to life.

Plenty of teasing and coaxing from Van Zant leads into the immortal opening chords of main set climax Sweet Home Alabama prompting 10,000 voices to yell in unison “Turn it up”.

Encore can only be one song of course – Free Bird – and Van Zant leaves his microphone stand in the middle of the stage (sadly with a confederate flag wrapped around it) as his late brother appears on a the giant video screen to deliver the lead vocals of the spine-tingling epic which brings the show to a rapturous end.

Farewell Skynyrd, it’s been a blast.