Lil' Kim Once Told bell hooks All About Her Sex Life 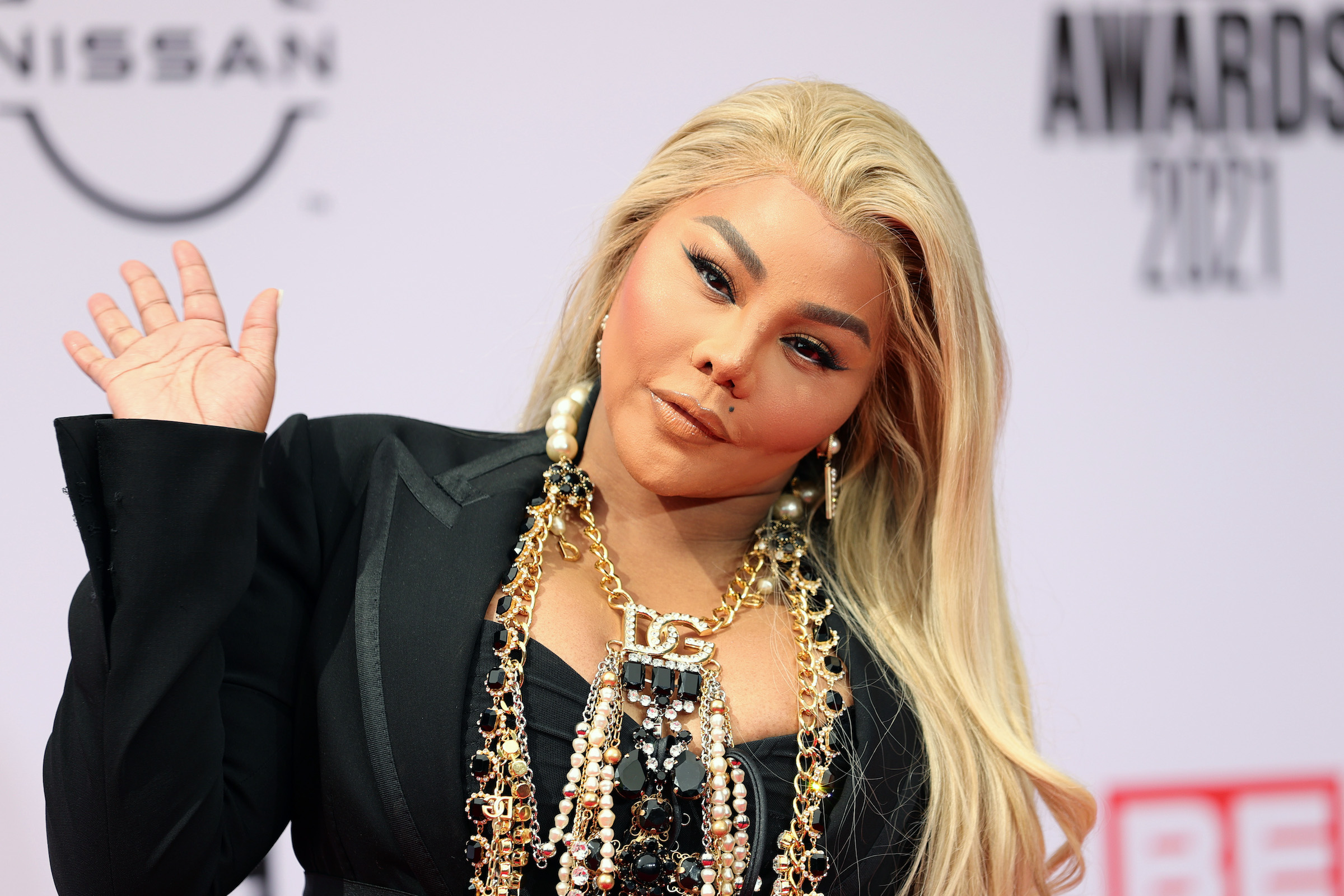 Lil’ Kim was the first female rapper of her kind

In many ways, Lil’ Kim was the first of her kind when it came to hip-hop. Before her, femcees such as Queen Latifah and Da Brat found success, but not while being as scantily-clad and sexually overt as Kim was in her music videos.

In the 1990s, Kim was in a relationship with The Notorious B.I.G. while he was married to his wife, Faith Evans. In 1996, after recording an album with Biggie’s Junior M.A.F.I.A., Kim released her debut solo album, Hard Core. 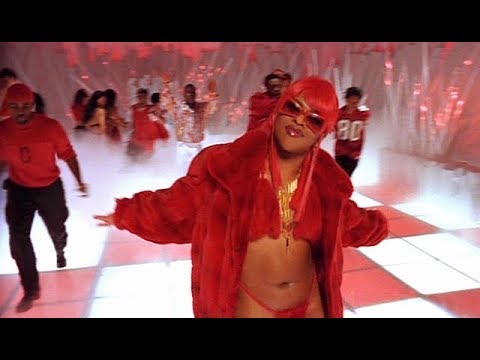 In 1997, feminist author bell hooks interviewed Lil’ Kim for a Paper magazine cover story. In it, Kim spoke about what her sexy image meant to her. “I’m a sexual woman,” she said plainly. “When they turn on the spotlight, it just makes me wanna get down.”

“I don’t think it encourages men to hate women,” she said. “And you’re seeing some women like it.”

Kim’s salacious image continued on through her albums The Notorious K.I.M., La Bella Mafia, and The Naked Truth. In 2019, she released her album 9, her first LP in over a decade.

These days, Kim is a busy mom to her young daughter, Royal Reign. Still, her lyrics are just as braggadocious as ever.