Lana Del Rey Claps Back at Fan Who Says She Voted for Trump: 'Go F— Yourself' Lana Del Rey had some choice words for a fan who accused her of voting for President Donald Trump in the 2020 presidential election.

On Tuesday, the "Summertime Sadness" singer, 35, clapped back at a Twitter follower who claimed that Del Rey voted for Trump over former Vice President Joe Biden after she went live on Instagram to watch the election results.

“I just KNOW Elizabeth voted for Trump, I wish I could look up her voting records. Something doesn’t sit right with me," a private Twitter user said of the singer, whose real name is Elizabeth Grant.

But the user didn't leave it there — responding to the artist's comment, they said, “Lana telling me to go f— myself when I have her tattooed on my arm lmfaoooo alright then," to which Del Rey replied, “Nah read what u wrote hoe.”

When the fan said they may have to "unstan" Del Rey but "it's just really hard" to do, Del Rey said, "Bro. I've been waiting for u to. Do it." Last month, Del Rey made headlines after she came under fire for wearing a mesh face mask to an in-person book signing with fans. Many of her Instagram followers accused the "Born to Die" singer of failing to take proper precautions to protect herself, or her fans, from the ongoing coronavirus pandemic.

"Lana sweetie what is this mask," one user wrote in the comments section of her Instagram video as another added, "Lana i love you but PLEASE the mask."

According to The Independent, the singer’s sister, Caroline "Chuck" Grant, told fans that Del Rey had "tested negative" and was standing "more than six feet away" from others at the signing.

A representative for Del Rey did not respond to PEOPLE's request for comment at the time.

While Del Rey did not address the criticism of her mask, she posted another video to Instagram the next day that showed herself wearing a different, full coverage leopard-print face mask.

"Finally wearing a proper mask," one user noted in the comment section of the post. A second user then added, "awww you saw ur mistake and made a change 💖." 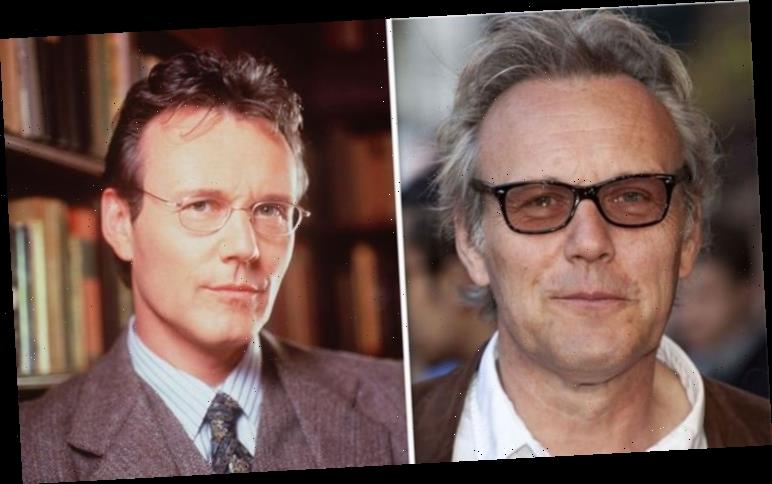