The star had to pull out of the Isle of Wight Festival earlier this month, and now has pulled the plug on a string of forest concerts and her planned stint at the TRNSMT Festival.

In a statement, she revealed that she was making the difficult decision on the advice of her throat surgeon.

She said: “It absolutely kills me to say this – especially given what has happened in the past few weeks – but on the advice of my throat surgeon, I am going to have to cancel my next shows through until July 14th and I hope to be back as soon as possible after that.

“I know many of my fans feel I let them down so badly when I pulled out of the Isle of Wight festival but the reason I knew I just wasn’t going to be able to make that performance has now been made clear to be by my doctor, Dr Zeitels.”

Addressing the furore around her Isle of Wight incident – the day after the final night of the Spice Girls tour, on which she was was the support act – she added: “It is true that I went out and celebrated the end of the Spice tour.

“That was a massive high for me and I wanted to mark it with the women who’d become friends and mentors to me.

“But I had also been suffering on and off for weeks with anxiety about my voice. It wasn’t right.

“I wasn’t sounding my best and I felt there was something wrong.” 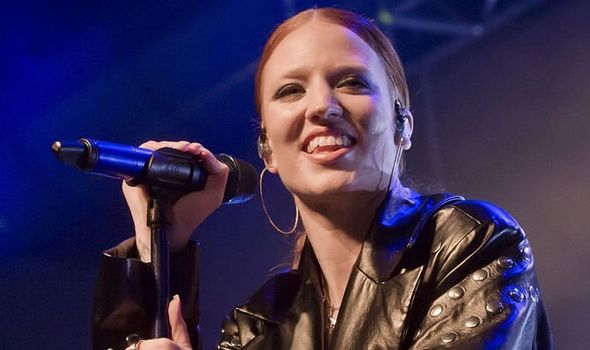 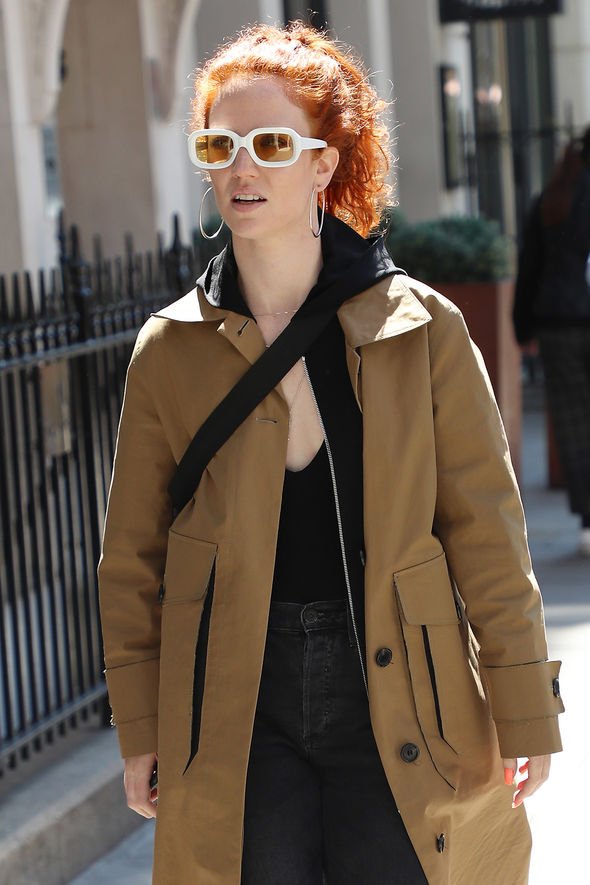 Revealing the confirmation she sought, she went on: “Two days ago I came to Boston to see my surgeon who told me my vocal chord has haemorrhaged and that if I wanted to remain as a performer I needed to urgently take a break, rest my voice completely for the next 10 days and try and remain in total silence to give my vocal chords a chance to recover.

“Basically he told me I have been completely overdoing everything. 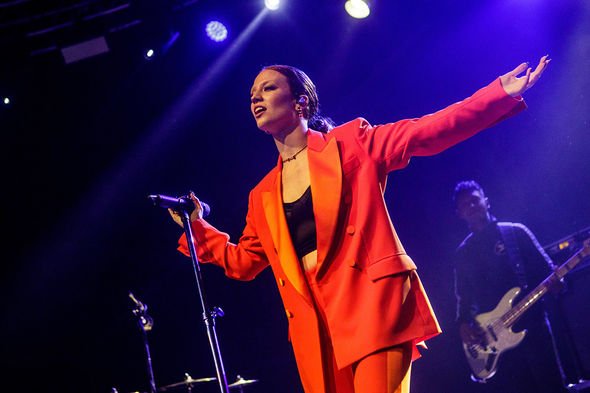 “I am so devastated to be letting anyone down but I want you to know the full truth of my situation so you understand why I have to do this.

“All I know is I have to go away, look after my voice and come back stronger, better and be the performer my fans truly deserve.”

TRNSMT Festival Director Geoff Ellis said of the latter dates: “We are very sorry to hear about Jess’ health issue which means she can no longer play at this year’s TRNSMT Festival.

“She’s such a hard working artist and we fully understand why she’s had to make this regrettable decision.

“We wish Jess all the best and look forward to seeing her back in Scotland soon. We hope to announce her replacement at TRNSMT in the next few days.”