George Harrison was not like his bandmates in The Beatles when it came to relationships. For his colleagues, they were coupled up when the band got big, and people like John Lennon and Sir Ringo Starr even married their early girlfriends. For George, he waited a little while longer before tying the knot – but he did have to do this more than once.

George Harrison was married, in fact, he married twice during his lifetime.

His first wife was model Pattie Boyd, whom he met on the set of A Hard Day’s Night, one of The Beatles films.

Pattie had been cast as a schoolgirl in the movie and was 19-years-old.

READ MORE:  How many Bond girls have there been? Full list of 007 love interests 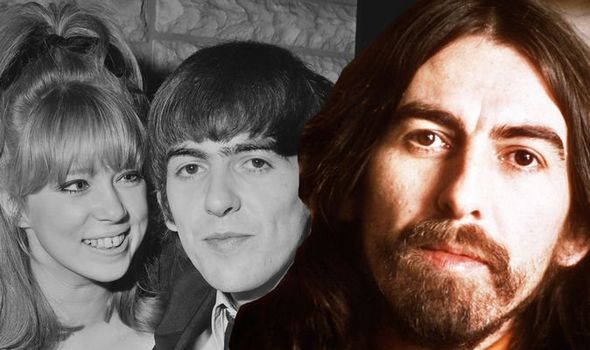 George was 21-years-old when they met in 1964, at which point Beatlesmania was already booming.

The couple married on January 21, 1966, and Sir Paul McCartney served as best man.

Things were great at first, with Pattie saying in a chat with Starts at 60: “It was really fabulous in the beginning.

“We were both so young, we were able to go out, hang out, play, I introduced him to my friends. 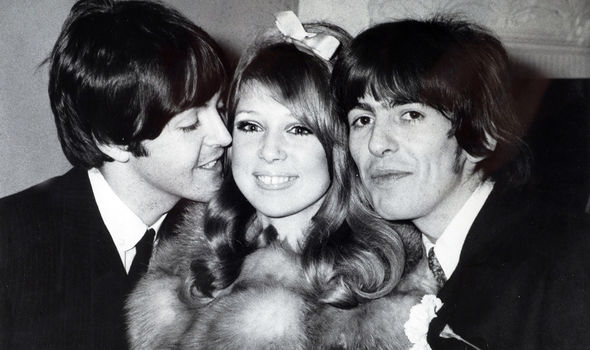 “We had a wonderful time. He’d go off on tour and I’d hang out with my friends, while we all waited for George to come back.

“He was really the sweetest guy and my family loved him, my mother particularly adored him.”

Pattie and George did not have children together, but their relationship slowly began to deteriorate over time.

Pattie accompanied George on his trip to India, as the guests of Ravi Shankar, and which sparked George’s interest in Transcendental Meditation. 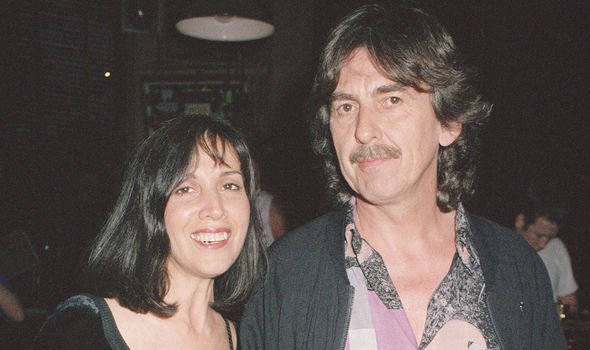 This interest soon divided the pair, and things began to go downhill.

There were infidelities on both sides of the marriage, with George even having an affair with Maureen Starkey, Sir Ringo’s wife.

As well as this, Pattie became involved with Eric Clapton, George’s friend, who later became her second husband.

Though she has said they never had an affair, she did have a short relationship with Faces guitarist Ronnie Wood. 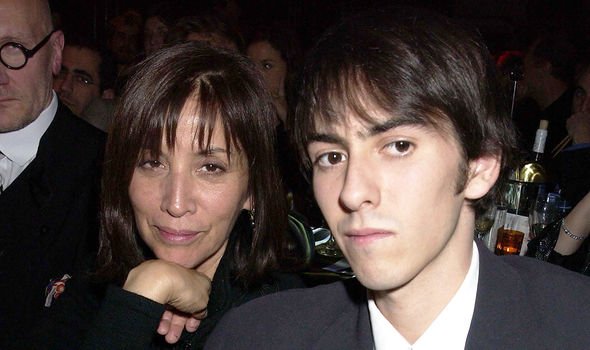 But Eric’s strong feelings for her were difficult to ignore, with Pattie saying: “I realised I felt something but I tried to keep it under wraps.

“Things were so hard and difficult for George, I didn’t want to add to his anxiety about everything. It was very, very difficult.”

In her autobiography, Pattie also said drugs caused a rift between them, saying: “George used coke excessively, and I think it changed him… it froze his emotions and hardened his heart.”

She said drug use characterised the final year of their marriage, but it was George’s affair with Maureen which was ‘the final straw.’

The couple remained together until George’s death from cancer on November 29, 2001.