Frank Sinatra is, to this day, one of the biggest music stars of all time. Ol’ Blue Eyes not only sold more than 150 million albums worldwide, but he also revolutionised big band music and kickstarted a new generation of crooners that were influenced solely by his performances. The American star was so influential that Royalty reached out to him to work on a special, one-of-a-kind song for charity.

In 1948 Prince Philip became the president of Fields in Trust. The charity was founded in the UK and focused on creating green spaces for children.

Queen Elizabeth II’s husband worked tirelessly to promote the charity’s great work. He was heavily involved in the organisation and its fundraising activities.

He was even involved in one of the first TV adverts. In the commercial, Prince Philip urged viewers to donate to the Fields in Trust campaign to get children outside, safely.

Eventually, in 1951, he used his status of Prince to reach out to the King of the Crooners: Sinatra, to release a unique single. 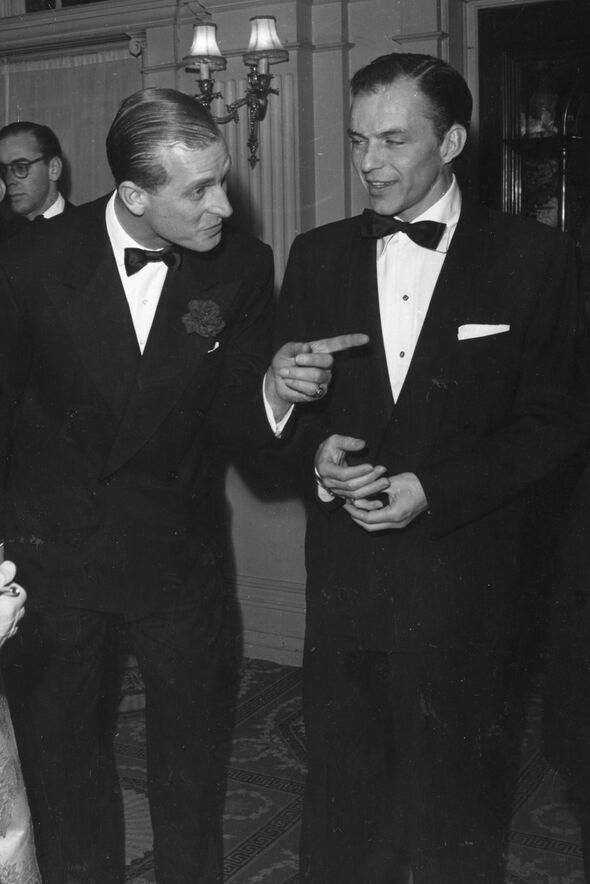 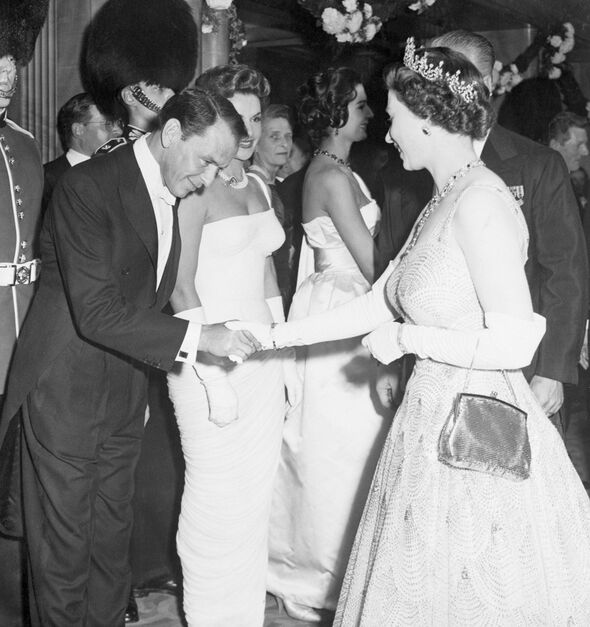 Together, Sinatra and Philip thought up the world’s first charity single using one of his songs, “If Only She’d Looked My Way”.

The seven-inch single was released in record stores around the country – but it wasn’t just a single with His Royal Highness’ name slapped on the front.

The song had a special introduction directly from Prince Philip. It featured the royal’s voice praising Sinatra in the first 15 seconds of the record.

He concluded his statement by saying: “Thank you all on behalf of the thousands who have benefited from your support.” 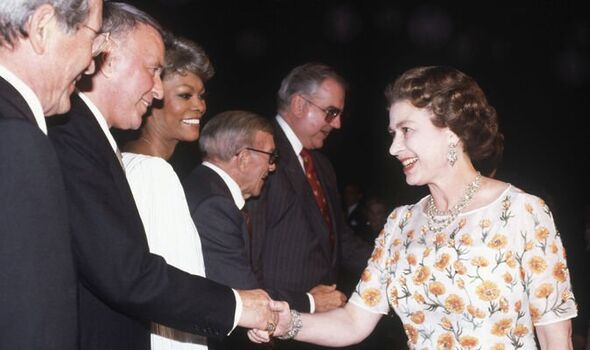 That same decade, Sinatra had even more face time with the Royal Family. In 1958, Sinatra met The Queen for the first time.

The singer attended the world premiere of the 1958 movie “Me and the Colonel”. The film starred Danny Kaye and Peter Glenville.

The event was held at the Odeon Theatre in Leicester Square. And, as is still tradition, the get-together had a receiving line for the royals to meet their esteemed guest.

It was at this moment that Sinatra met The Queen for the first time in the queue to shake Her Majesty’s hand. But this wasn’t the only time they met.

Decades later, in 1983, The Queen went on a royal visit to the USA. She spent some time with the president, Ronald Reagan, who took her out on horseback.

At one of the events she attended during her time in California, she crossed paths with Sinatra once again. They shook hands and were pleasant.

During the concert that she was attending, The Queen was serenaded by Sinatra who later took the stage.

He sang “I Get a Kick Out Of You” on stage. He looked skywards to The Queen as he belted out the notes: “You obviously do not adore me.”