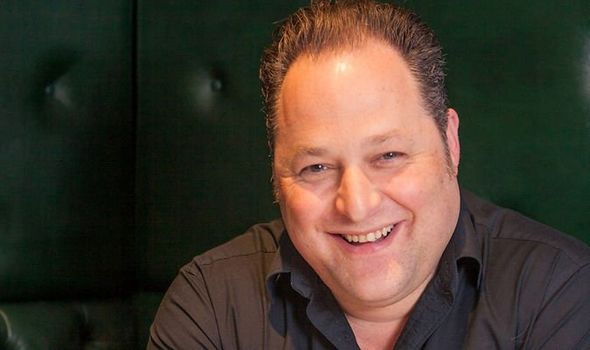 Figures suggest that they are filling gaps in the market that mainstream broadcasters aren’t reaching. “My brother said it’s the new punk – people are doing it for themselves,” laughs Leo Green, a former Radio 2 presenter who launched his own radio station from his shed this month. Sax player Leo, 48, son of the late British jazz star Benny Green, adds “Radio stations sometimes mistakenly think that the age of musicians they play should be the same as their target listeners, but music isn’t about age, it’s about the songs, the singers, the artists.”

Leo, who has performed with stars like Van Morrison, Paul Weller and Jerry Lee Lewis, says launching a DIY station is easy.

“I paid for a licence to play the songs and a website, lgradio.online, and that was it,” he says. “I’ve got a laptop, a shed full of music and a microphone. That’s all I need.”

He also has vintage recordings of unique interviews his father Benny, once the Sunday Express radio reviewer, did with stars like Tony Bennett and Paul McCartney.

The idea was born from Lockdown. “Friends asked me to do them playlists,” Leo recalls. “So I did, but then they came back and asked if I could add details like I did on the radio, tell them the stories behind the songs. That was how LG Radio began.

“You can get playlists on Spotify, but I talk about the tracks. 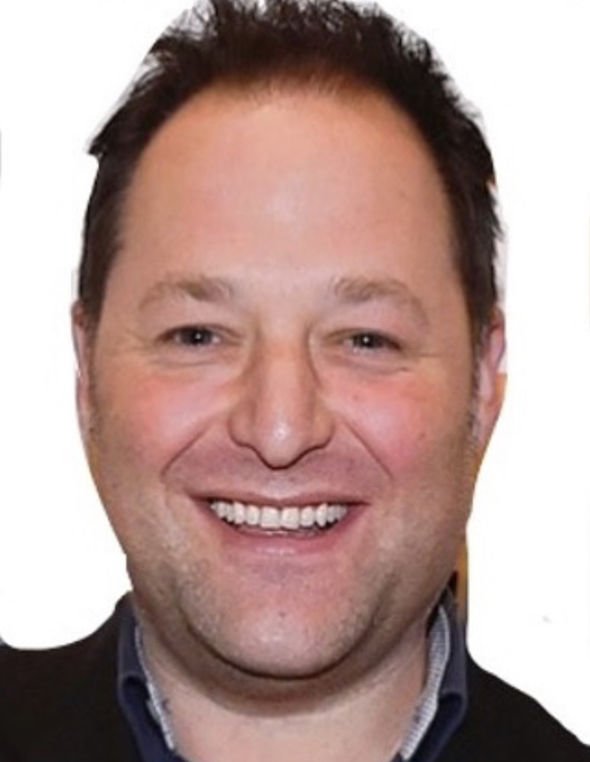 “I’d play Motown, Sinatra, Jack Savarotti. They said, ‘We can’t hear a mixture like this anywhere else’. So I thought why not do it myself? With four kids in the house, I’ve got to do something.”

There are already audio clips from 100 shows on his website, with new shows added every day.

LG Radio is a subscription service. “There are no adverts blaring at you, no news or traffic reports,” Leo adds. “It isn’t genre specific or age specific. It’s all about the music.”

Home broadcasting is a growing trend with some remarkable success stories. Talking Pictures TV, a free-to-air channel devoted to black and white films and classic television shows, operates from a modest shed in a Hertfordshire village.

Although falling foul of Ofcom for refusing to censor vintage content, TPTV last year reached a high of 3million viewers a week. Managing Director Sarah Cronin-Stanley says: “We only have data for the first two weeks of Lockdown but, in that fortnight, we gained 600,000 new viewers which is pretty impressive.” 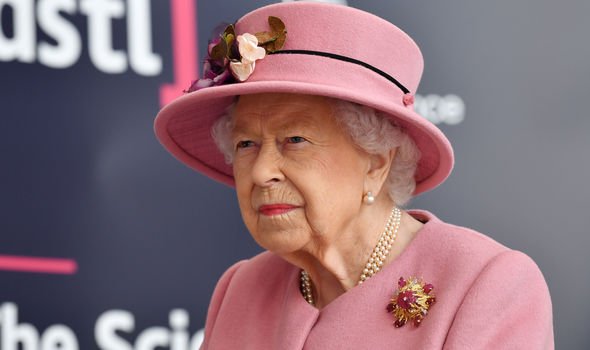 The channel, which launched five years ago, was the brainchild of her father, film buff Noel Cronin. It specialises in forgotten movies such as Laurence Olivier’s Henry V and Cry, The Beloved Country starring Sydney Poitier. It recently screened Eric Sykes’s comic masterpiece The Plank.

Fans include Brian Blessed, Vic Reeves, Sir Ian McKellen and Her Majesty the Queen, who has said that she adores their Laurel & Hardy repeats.

“It’s growing so fast we’ve just taken on three staff and we’re developing apps for Android and Apple TV. By April people will be able to watch us via the app on their smart TVs.”

Controversial comic Jim, 67, adds new content every day and does a live Sunday evening look back at the week. He says, “People are bored with bland comedy and political correctness. They just want to laugh. Look at the BBC schedules – no wonder d-i-y radio and TV are booming.” 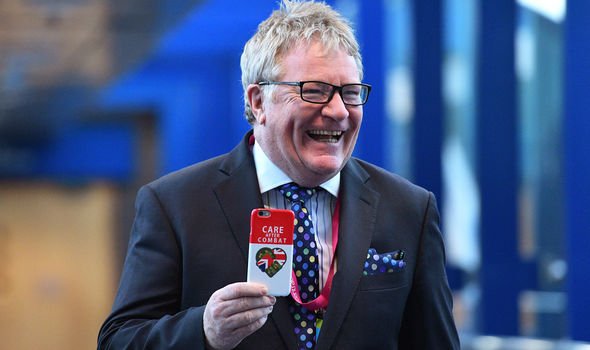 2nd City Radio, one of the first online radio stations, began in a house in Birmingham in 2008 and now boasts 100,000 unique listeners a day and a roster of home-based DJs – including me.

Owner Chris Phillips says: “We’ve had a million catch-ups since October, so in that sense Lockdown has been good for us, but on the other hand, because we rely on advertising and there’s nothing to advertise because of the pandemic. We’re currently running at a loss. I’m taking a hit but we’ll ride it out.”

Chris, who started as DJ on Powerhouse Radio, welcomes the growth of shed radio. “It’s like the pirate radio stations of the 60s,” he says. “We’re giving the public music they can’t hear on the BBC. We use a network of DJs, including Sam Kane and Mike Holoway, operating in sheds and houses.”

Shed radio attracts big names. Holly Johnson is discussing launching a show on 2nd City. Former Oasis manager and Creation Records boss Alan McGee was doing a weekly show on Boogaloo Radio, which operated in a shed in a pub beer garden in North London until Lockdown closed the pub.

Mad Wasp radio, based in Peterborough, is another recent start-up. Operating from a studio in a converted garage, they specialise in indie music, americana, punk and Ska.

DJ Dee Webb says, “We started small in 2019 but we’re up to 150,000 listeners a year now and it’s growing every week.” Mad Wasp is a free station funded by donations. “Bands and record companies give us their tracks to support us. It’s been amazing,” she says.

The worldwide internet radio market, led by giants like Spotify, is expected to be worth £4.5billion by 2027.

“People are looking for something new and edgy,” adds Webb. “Especially in times like these.”

Leo Green, once a regular presenter on BBC Radio 2 and Jazz FM, believes shed radio is a real boom area.

He says “I don’t want to criticise other broadcasters. To me it’s about providing something listeners can’t hear anywhere else. If you make stuff available, people know what they like, and if they like it, they’ll come.

“I’m doing this because people seem to want it,” Leo adds. “It’s not about me, it’s about the music – amazing singers and artists, people love that now more than ever.”