Elvis Presley’s only child Lisa Marie Presley was born in 1968 exactly nine months to the day after her parents’ wedding. During the pregnancy, The King shot the movie Speedway with Nancy Sinatra, who ended up throwing a baby shower for Priscilla. And now Memphis Mafia member Jo Smith, the wife of Elvis’ cousin Billy, has shared memories of that day.

In a new video on the Memphis Mafia Kid YouTube channel, Jo said how she was invited to the baby shower along with all the wives and girlfriends in Elvis’ inner circle.

She said: “I was the one picked to drive and Nancy Sinatra had the baby shower for her.

“We all went together and I picked everybody up and we went to Nancy’s house.

“She was just a really nice lady and her mother was there. I loved her mother.” 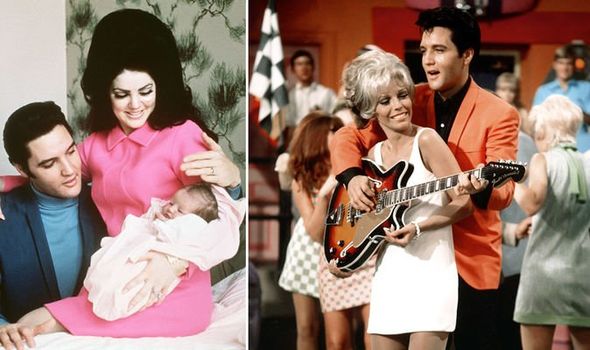 Jo continued: “Her mother was telling about things that were available then that she didn’t have when Nancy and her brother were born.

“We had a blast at her house. I remember she had a picture of Tommy Sands.”

Nancy had been married to her fellow singer from 1960-1965, and this baby shower was just a couple of years later.

The Memphis Mafia member added: “Tommy Sands was great back then too. We didn’t say it around Elvis but he was.” 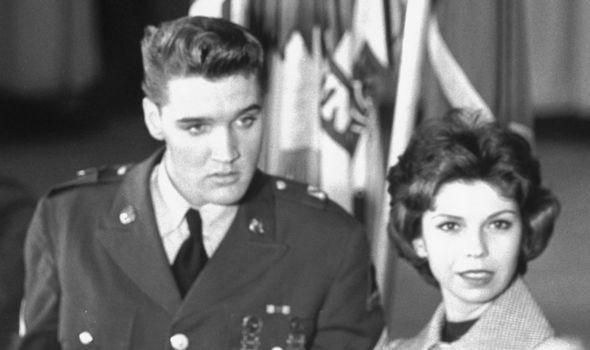 During the video, Jo was asked if they played any games or had any special food at the baby shower.

She replied: “No actually we just talked and they had a lot of food. There wasn’t a lot of time.

“I remember Michael Landon’s wife was there…there was a lot of celebrities’ wives that were there.

“And back then men didn’t go to baby showers like they do now, so it was just all women.”

Interestingly, Elvis’ 1968 movie Speedway had actually ended up being her final acting role in a film.

While her professional debut had been in 1960 for her father’s television special The Frank Sinatra Timex Show: Welcome Home Elvis.

The programme was broadcast to celebrate The King’s return from two years of military service over in West Germany.

Nancy had famously been sent over to the airport on behalf of Frank to welcome Elvis as his plane landed.

She sang a duet of You Make Me Feel So Young/Old with her father on the TV special.

While Frank and Elvis famously sang a song the other was known for, taking it in turns on each verse in a swing style.

The crooner performed Love Me Tender and The King gave a rendition of Witchcraft to screams of joy from the audience.