Elvis Presley first met Priscilla Presley (Beaulieu, at the time) while he was stationed in the US Army at Friedberg, Germany. He became obsessed with her, despite the fact she was ten years younger than him at just 14-years-old. After he returned to America, he knew he wanted her to be with him as soon as possible.

Together, they eventually convinced her parents to let Priscilla visit Elvis’ home, Graceland, over the Christmas of 1962. But when she got there, she started struggling with the routine.

Priscilla recalled in her memoir, Elvis and Me, that she began staying up with Elvis and his friends, The Memphis Mafia, until around 4am each night.

On top of that, she was no doubt suffering from jet lag as well as being excited about her trip and finally spending time with her boyfriend.

Priscilla said she stayed up for two days before she landed in Memphis, Tennessee, due to “sheer excitement”. When Elvis learned of this, he wouldn’t let it slide.

He gave her a pair of red pills to take in order for her to get some much-needed rest. But she declined. 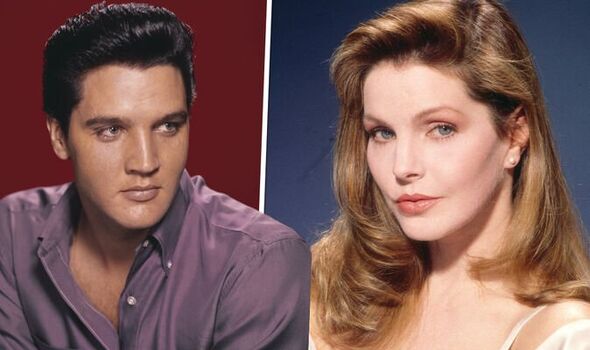 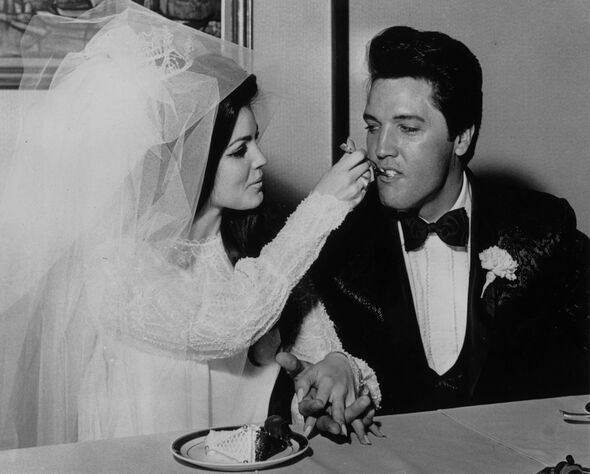 Priscilla wrote in her autobiography: “I really didn’t need anything. But he insisted, saying that they would help me sleep better and were a little stronger than what I’d taken before.”

She dutifully took the pills, as instructed by Elvis. The young woman, who was just 17-years-old at the time, recalled feeling “good and kind of silly” as well as “heavy and weighed down”.

After a while, Priscilla “staggered over to Elvis’ bed and collapsed”. Priscilla then wrote that she “wasn’t sure” of whether she was conscious, dreaming or hallucinating. She felt the room spinning and could barely lift her head. 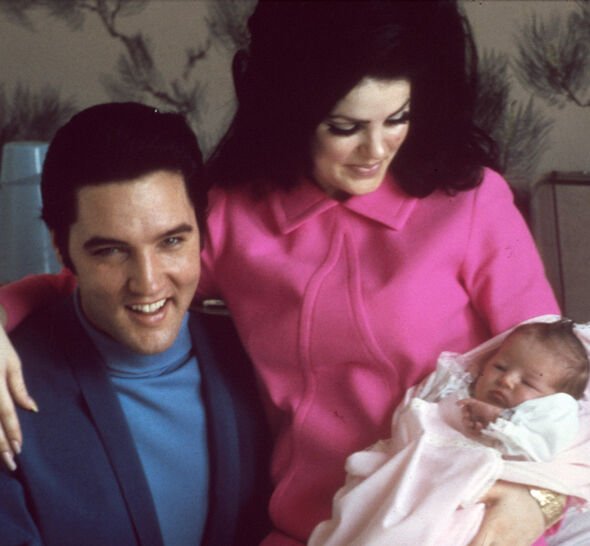 Priscilla Presley addresses how she and Elvis first met

When Priscilla finally woke up, she heard someone tell Elvis: “You got no business givin’ her something she’s not used to. Son, maybe we ought to call a doctor. She’s in bad shape. I don’t think we should take any chances.”

Elvis replied: “Hell no, we’re not callin’ any doctor. Look, she’s comin’ to.”

The King of Rock and Roll then told Priscilla she had been “out for two days,” after taking “two five-hundred-milligram Placidyls”.

Elvis apologised profusely, before admitting he must have been “out of his head” to give his young girlfriend such powerful pills.

Elvis swore to make things up to Priscilla where he could. And that Christmas he tried his best by gifting her a puppy.

Priscilla admitted she wasn’t too bothered, however. She was more frustrated that she had missed two days of her long-awaited trip.

This was not the last time Elvis fed Priscilla pills during their relationship, however. Once she moved in permanently, he began taking the pills himself more frequently.

Priscilla recalled asking: “Why are you taking those now? You’ll fall asleep,” before noting that she had “other plans” for the legendary singer.

Elvis replied: “Don’t worry. It’ll take a while for them to take effect,” before giving Priscilla a large red pill.

He added: “Here, just take one of these and you’ll get a good night’s sleep. It’s okay since you’re not going to school this morning. I wouldn’t advise it on school nights, though.” (Via People)

She wrote of the experience: “I swallowed the pill. It gave me a nice feeling. My body tingled. I was lightheaded but in control. Snuggled in Elvis’ arms, I was happy to be near him, his warm body against mine. Because of the sleeping pill, I could feel my inhibitions dissolving.”