Elvis Presley affair: King’s life ‘would have ended DIFFERENTLY’ if he chose Ann-Margret

Elvis Presley had quite the entourage. Throughout the years his unbelievable fame and fortune made him quite the target for fans and press alike. Because of this, he spent a lot of time with a group of close friends dubbed the Memphis Mafia. While Priscilla Presley was always a constant presence in his life, if things went a different way, his life may have changed drastically.

During the filming of Presley’s first film, Viva Las Vegas, he was paired up with on-screen love interest Ann-Margret.

Over the course of the filming Presley and Ann-Margret became extremely close, and suspicions of an affair quickly popped up.

While these allegations didn’t thrill Priscilla at all, nothing was certain at the time.

Eventually it all came out that Presley and Ann-Margret spent a lot of time alone together throughout the film’s shooting. 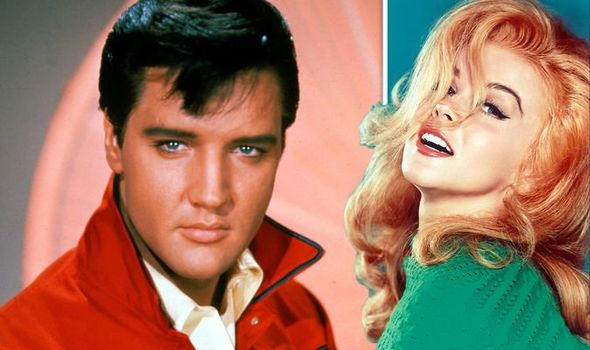 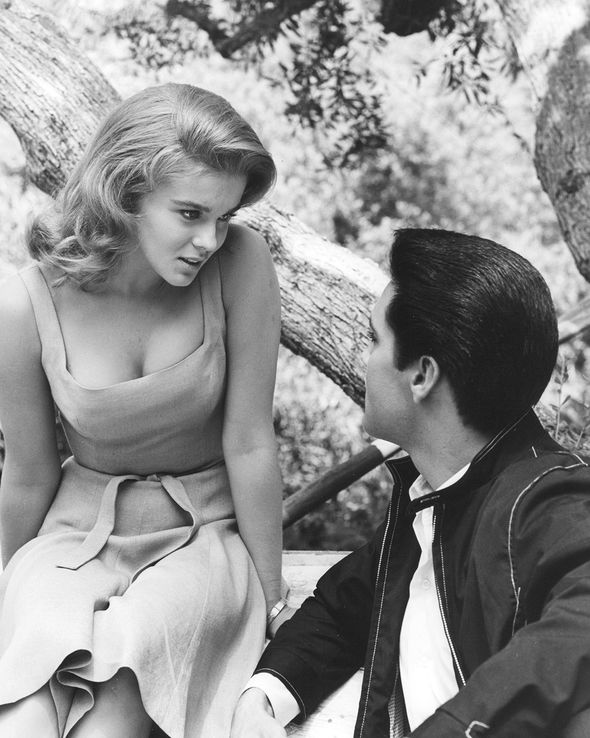 The 1994 biography Elvis and the Memphis Mafia contained a number of accounts from members of the entourage speaking out about Ann-Margret’s involvement with Elvis, and indeed the rest of his friends.

According to members of the Memphis Mafia, Ann-Margret was a great fit for Elvis, as the pair were so similar that they spent a lot of time together, and quickly became very close.

What’s more, Ann-Margret also became quite friendly with the entourage around Elvis – something Priscilla never truly did.

When it came down to it, however, Ann-Margret and Elvis knew they needed to split up, as he was already engaged to Priscilla. 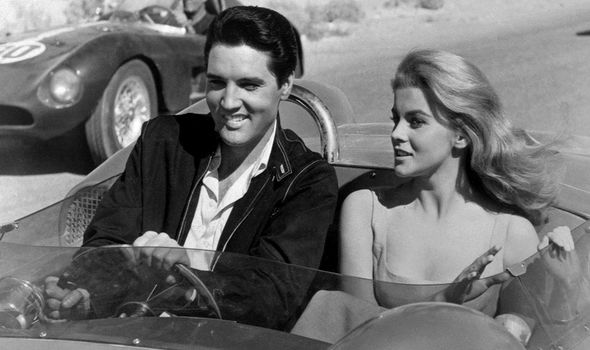 Ultimately, when it came down to the wire, Elvis had to choose between his lifelong love, or his new lover.

Marty Lacker, of the Memphis Mafia, wrote in the aforementioned book: “I knew Elvis had to make a decision between them. And I thought if push came to shove, he would choose Ann.”

Interestingly enough, Lacker later went on to suggest that if Elvis had stayed with Ann-Margret all along, his life would have ended in a different way.

“[Ann-Margret] used to write him letters and sign them ‘Bunny’ or ‘Thumper,’” he said.

“And she’d call Graceland and use the same code. If Elvis had ended up with Thumper, this whole story might have ended differently.”

Ann-Margret wrote her own biography, in which she detailed the affair in her own words.

Speaking out about bringing the affair to an end, she wrote: “There were other factors in Elvis’s life that forced him apart from me, and I understood them.

“Elvis had always been honest with me, but still it was a confusing situation.”

Speaking about the final moments of the relationship, she added: “We continued to see each other periodically, until we had dated for almost a year. Then everything halted.

“We knew the relationship had to end, that Elvis had to fulfil his commitment.”

Just months after Elvis and Ann-Margret split up, he married Priscilla in the March of 1967.