The legendary Liverpudlian star Cilla Black enjoyed a long-spanning career and life before she sadly passed away in 2015. The singer died at her home in Spain aged 72-years-old – but just weeks before she had learned something about herself that shocked her.

Cilla came into the music industry during the 1960s while fellow Liverpool locals The Beatles were also finding their feet.

The singer made a name for herself in the iconic Cavern Club, where she originally worked as a cloakroom girl, before releasing her first hit single Anyone Who Had a Heart.

The track, which was originally recorded by Dionne Warwick, was released in 1964 and reached number one in the UK, Ireland, New Zealand and South Africa. Billboard reported the single had reached more than one million sales.

In a radio interview that took place just two months before her death, Cilla was told Anyone Who Had a Heart was the “biggest selling single by any female artist in the 1960s”. 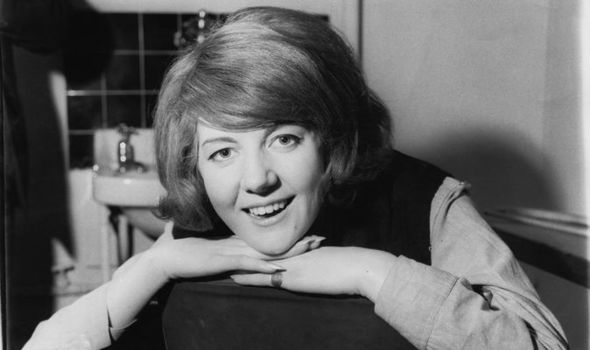 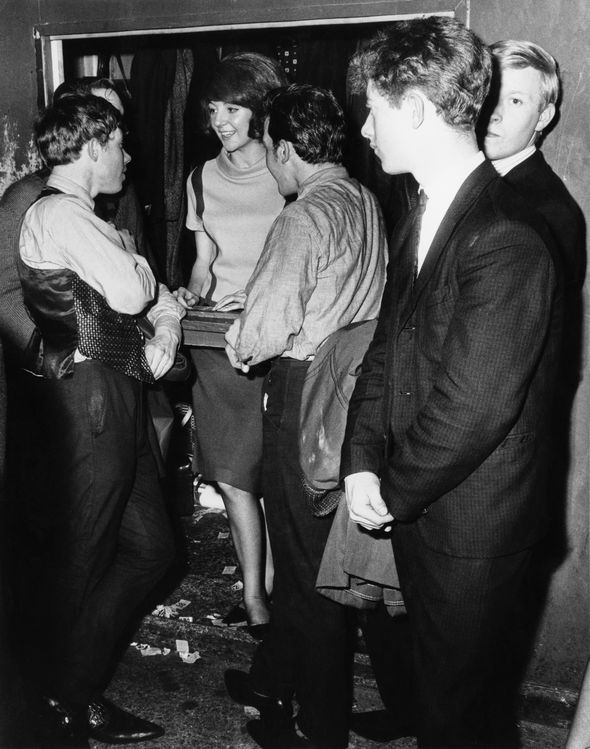 Cilla was then asked by the radio station – Canada’s AM 740 Zoomer Radio – whether she knew this factoid.

She jokingly added: “I can die happy now.”

The interviewer responded: “Don’t die yet! We need you.” 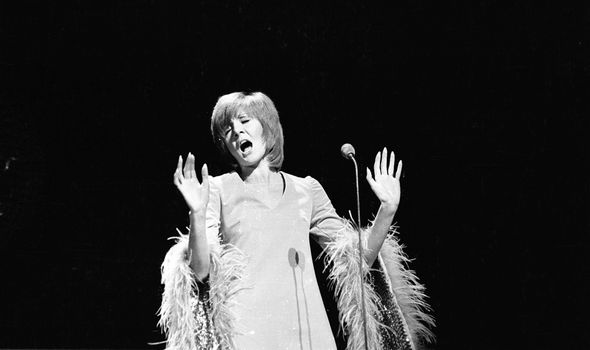 Cilla was then quizzed on if she would still consider touring despite being in her 70s.

She replied: “Oh please. I don’t even sing in the shower now, never mind touring.”

The star did go on to recall her final concert, however, which took place alongside Cliff Richard.

The pair were powerful friends and had both joined the music industry around the same time.

Cilla remembered: “Last time I did a concert was with Sir Cliff Richard. I nearly cost him $10,000 in overtime.”

She laughed: “He couldn’t get me off [of the stage]. He kissed me on stage and whispered in my ear: ‘Get off’.”

The star didn’t sing again publicly before she died, an event that was a shock to her friends and family.

An autopsy later confirmed she had died after falling, following the stroke.

A book of condolence was opened at the Liverpool Town Hall to remember the star. The then-Prime Minister David Cameron said: “Cilla Black was a huge talent who made a significant contribution to public life in Britain. My thoughts are with her family.”

Paul McCartney commented: “Such a shock to hear about Cilla’s passing. She was a lovely girl who infected everyone with her great spirit. From first meeting her as a cloakroom girl at the Cavern in Liverpool, to seeing her many times since, she always had a fun-loving dignity that made her a great pleasure to be around.

“She had a fine distinctive voice and was always a bit of a laugh. It was a privilege to know and love her.”