Buzz built on their heritage – Buzzcocks Sonics In The Soul 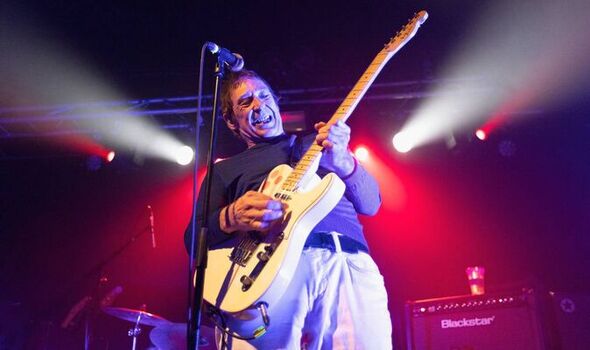 Bizarrely, the song was later used as an advert for Kia. It was Shelley who married punk’s momentum with pop melody and more personal, emphatic lyrics, influencing the likes of Kurt Cobain and others. A hard act to follow.

So, the challenge facing guitarist, singer and hellraiser

Steve Diggle was whether to carry on the band’s “brand” as a kind of greatest-hits tribute act to themselves or to step up and build on their heritage.

He went for option two and it’s worked. The 11 new tracks start with the urgent pop-punk of Senses Out Of Control.

If you’re looking for a modern equivalent to Spiral Scratch, this is it. Like the closer Venus Eyes, it’s as good as anything the band wrote in their golden years.

That’s followed by Manchester Rain, which keeps up the pace while channelling a 60s vibe.

None of this is surprising given

Diggle’s track record. He wrote and sang the band’s minor 1979 hit Harmony In My Head and 1978’s Autonomy.

Though uncredited, Steve also inspired their manically paced first hit What Do I Get? (recently the theme for a McDonald’s ad).

Sonics was penned and recorded during lockdown so bleak thoughts understandably surface on songs like Don’t Mess With My Brain and Experimental Farm.

Can You Hear Tomorrow?

Steve asks. Not quite. But it certainly works for today. You’ll find the essence of what made the Buzzcocks special here.