Along with the print and digital versions of the book, Carlile is recording an audio version, to be released simultaneously by Penguin Random House Audio.

Although this marked the first formal announcement of the book, Carlile had talked about it briefly in a few appearances this fall, indicating that the chapters may be themed around key songs from her 15-year recording catalog, detailing the life experiences that fed into them.

In an interview with Rolling Stone earlier this year, Carlile had mentioned she was working on finishing a book but at that time said: “It’s not a memoir, per se. It is about the way certain profound experiences of my life have led to me creating important art for myself. So it’ll be, like, this experience, the catharsis, and then the handful of songs that came from that. That’s how all my chapters are broken down.”

So fans who recall that interview may wonder whether Carlile was pressured into putting “memoir” on the cover. In video messages Carlile released to her fan club and social media followers Thursday morning, she revealed that she’d come to realize it was just that, and explained why she’d overcome her hesitations about the term.

“I thought it would be about music mostly, but when i started mining my soul for the origins of certain pivotal songs, i found a lot more in thtere that wasn’t coming through in the songs themselves. When I first saw this cover, I looked straight past the picture and immediately emailed the publisher and asked for the word memoir to be removed. It scared me,” she said. “I wanted the book to read like a series of events that led me to create art — the lyrics and the songs that so many of you know. … But what happened to me and to the story over time is that to my horror it just ook me over and became a memoir. I think that word really scared me,” she said, admitting to a literary insecurity rooted in schooling difficulties growing up. “I had to overcome some deeply hidden insecurities about not finishing high school … I was back in the ninth grade again, hiding in the bathroom until school started so that the other students wouldn’t see me walking into special education classes.”

“I think the word memoir also makes me uncomfortable because I’m relatively young and hopefully only halfway through my life,” she said. But she realized that as a reader she had her own passion for books like Jeannette Walls’ “The Glass Castle” or “outreaching memoirs” by young or middle-aged writers ranging from Brené Brown to Rob Bell. Carlile added that one advantage of a book coming from a younger memoirist is being “bound by honesty. There is a pretty damn good chance that our characters are alive and well, and it’s debatably not just my story that I’m telling.”

“To put it politely, I have always known that I have had an interesting life up to this point,” she added. “Navigating things like poverty, addiction and rejection have given me a unique perspective and a twisted sense of humor.” She revealed that her 6-year-old daughter, Evangeline, gave the book its name. “More often than not, the broken things are the very most intact.”

In a separate message to Bramily members, Carlile said that she’d written the book mostly, or entirely, by hand on hotel stationery.

Crown’s announcement says the book “takes readers through the events of her life that have shaped her very raw art — from her impoverished childhood in a dysfunctional but loving family, to her first break opening for Dave Matthews Band, to many sleepless tours over 15 years and six studio albums with long-time collaborators Phil and Tim Hanseroth, while raising two children with her wife, Catherine Carlile, along the way.” The publisher says the tome will touch on Carlile’s spiritual life and social activism as “an examination of faith through the eyes of a person rejected by the church and a meditation on the moments and lyrics that have shaped the life of a creative mind, a brilliant artist, and a genuine empath on a mission to give back.”

“Broken Horses” is not likely to be Carlile’s only significant release in 2021. When she and her band played the final show of the first season of their “Carlile Compound Quarantine” webcasts for fan club members at the beginning of October, they debuted new material and revealed they were about to travel to Nashville to record the follow-up to her Grammy-winning 2018 album “By the Way, I Forgive You” with that previous album’s producers, Dave Cobb and Shooter Jennings.

Carlile has kept busy with other recording projects in the interim as well as her book, releasing a 2019 album with the country supergroup the Highwomen and a solo Soundgarden tribute EP for Record Store Day this year. On top of full albums she produced for Tanya Tucker and the Secret Sisters, Carlile most recently helmed two singles for Brandy Clark (which the two artists spoke about with Variety, here). She also embarked on a series of live recreations of her studio albums on the Veeps platform through the summer months. After six weeks off, her informal Carlile Compound Quarantine shows for Bramily fan club members resume this Friday night. 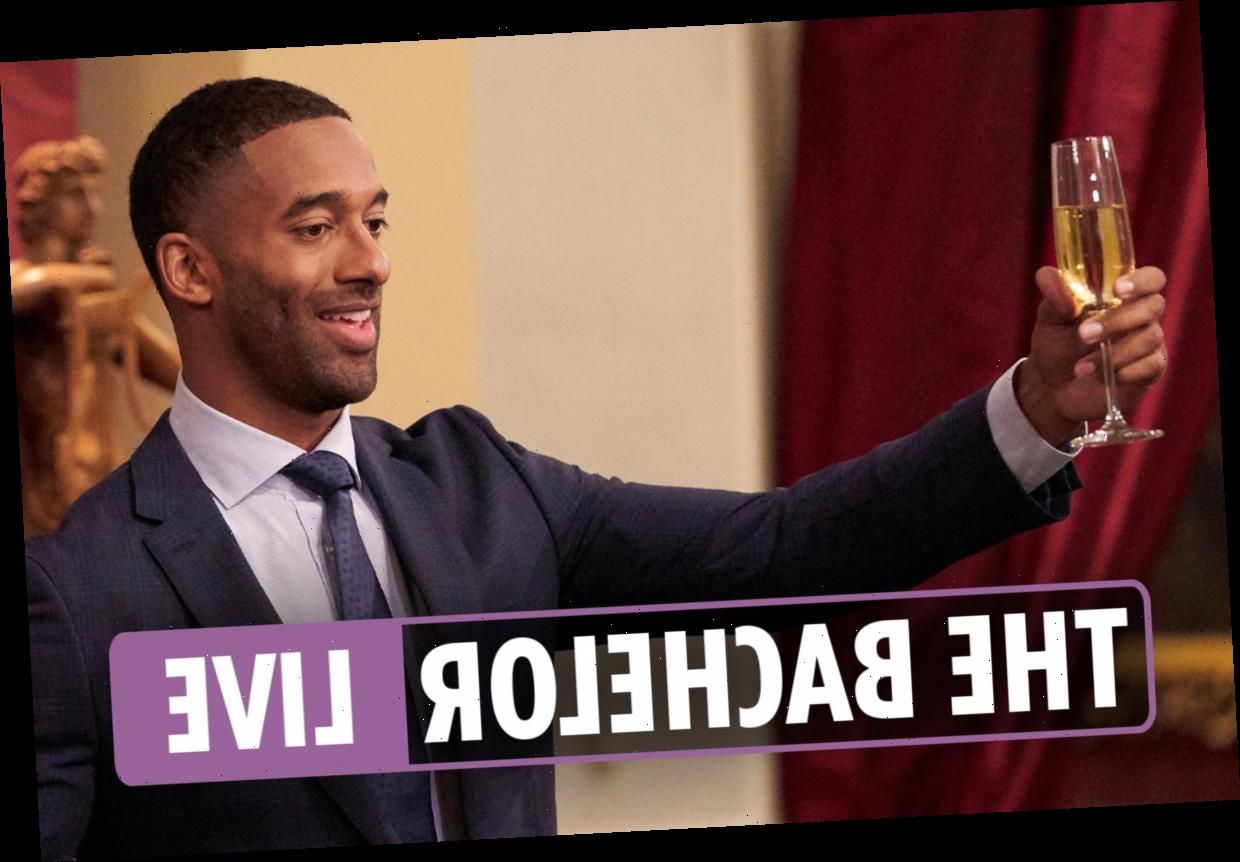