Bocelli has achieved his 12th UK Top 10 album with this latest smash hit. Believe stormed straight in at Number 3 today on the Official UK Album Chart and has been ratified as the fastest-selling and highest-charting classical release of 2020. The singer has revealed that the album is inspired by his spirituality and Catholic faith.

Learning of his latest chart triumph, Bocelli said: “I am extremely touched to learn that people have responded so positively to my new album, which of course is a deeply personal project for me.

“Music is a universal language and gives us the ability to connect with one another in a way that is quite profound.

“Particularly as we approach the festive season, I am delighted to be able to share these wonderful songs that have brought me so much comfort over the years.” 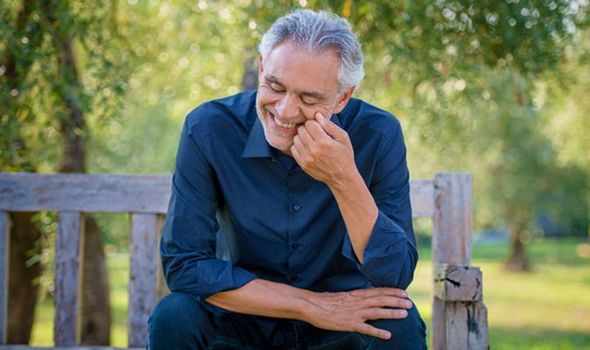 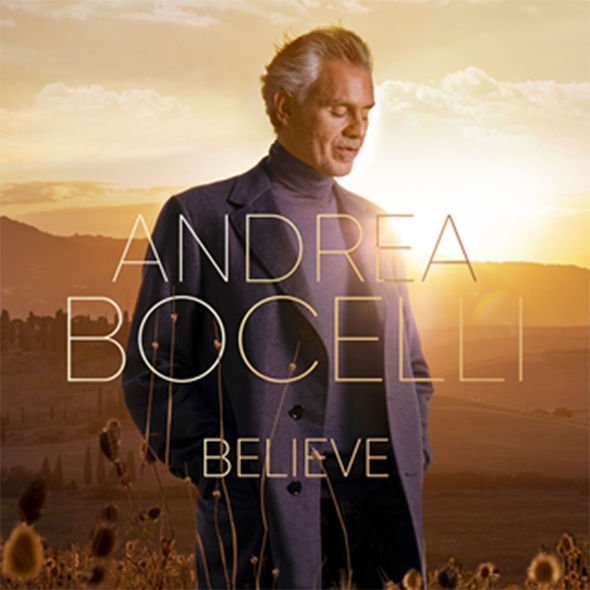 Bocelli, who went completely blind and the age of 12, has been used to breaking chart records for over two decades.

His first compilation album 1997’s Romanza remains one of the biggest selling disks of all time and two years later Sacred Arias became the best-selling classical album in history.

The singer has pulled in some superstar friends for duets on Believe.

There are more treats in store for the Italian’s devoted fans coming up just in time for Christmas.

The concert will be performed live from the spectacular Teatro Regio di Parma opera house in Italy on December 12 and filmed in the round.

Rather like the recent Kylie Minogue globally streamed event, the concert will then be streamed at intervals across time zones, allowing fans in each zone to tune in ‘live’.