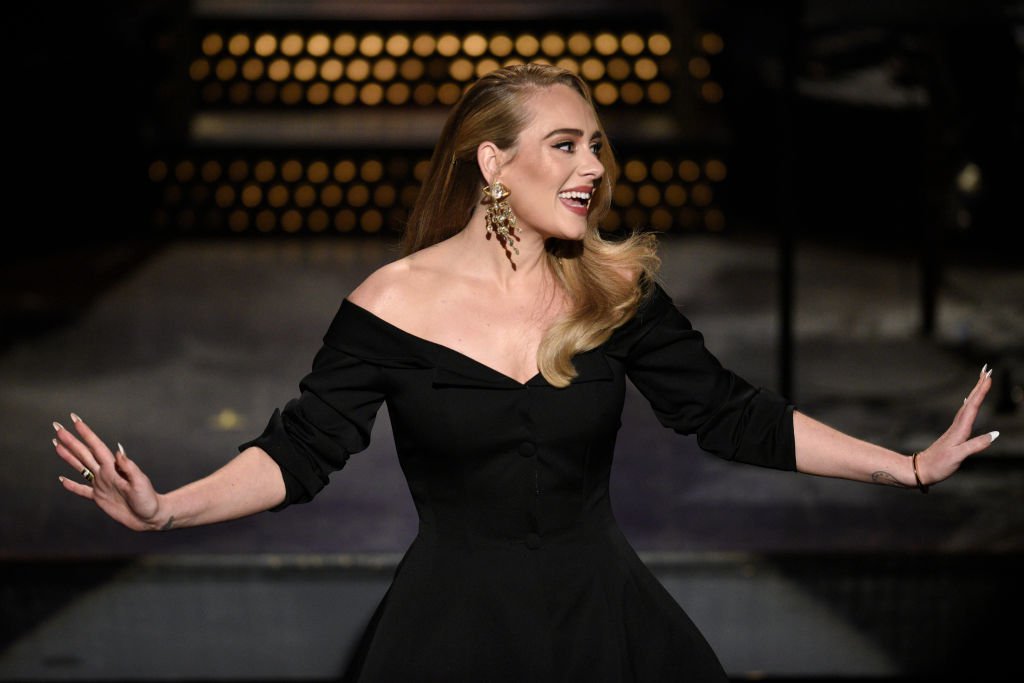 Singer Adele is reportedly planning a Christmas comeback with the release of her fourth album and a live Las Vegas show.

According to The Sunday Mirror, the 33-year-old is lining up a December 10 gig in Sin City, which will be streamed across the world for all her fans.

A source said: ‘Adele’s new album is the most highly-anticipated record of the year. It’s been a long time coming but her label wants it released before Christmas and have their sights set on a performance in Vegas.’

The Hello songstress and her management team are said to be ‘in talks with BBC America about broadcasting it around the world’, with the show being one in a series for her promotional tour.

The source continued: ‘Obviously with ongoing Covid dramas and concern for safety it could affect recording, but this is the date scheduled right now.’

If the show goes ahead, it will mark her first live event since the end of her world tour in summer 2017, when the Grammy-winner (15!) was forced to cancel her final two Wembley Stadium shows due to damaging her vocal cords.

The star’s record label Sony are understood to be looking at November dates for the release of her as-yet unnamed fourth album, which would stand her in very good stead for the Christmas number one, as well as a full promotional tour.

Adele was spotted out in West Hollywood last month with rumoured beau, sports agent Rich Paul, where she was letting her hair down and having a grand old time of things, singing and dancing along to Cardi B and Megan Thee Stallion’s absolute banger, WAP.