Abba reunion: Will the band release new songs or an album in 2021? 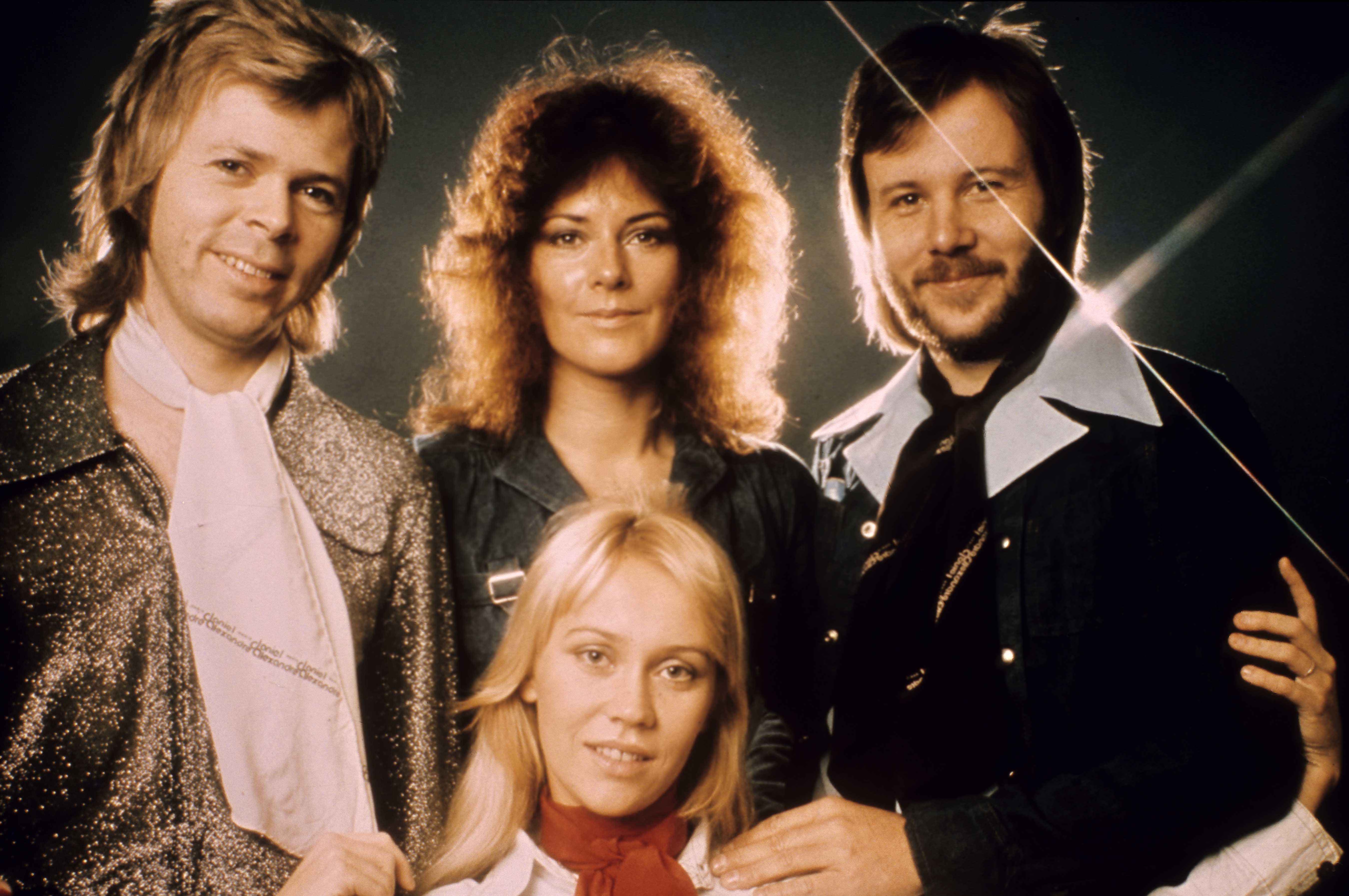 Abba are officially on their way back, with the band teasing a new project coming very soon.

It’s been a whopping 39 years since the band –  Björn Ulvaeus, Benny Andersson, Agnetha Fältskog and Anni-Frid Lyngstad – released music so safe to say we’re all in need of a comeback as soon as possible.

Rumours have been circulating for a good couple of years, but now we’ve got our first snippet of confirmation.

On their website and social channels, they’ve teased the launch of ‘Abba Voyage’.

Whether it’s a single, album, or something completely different is currently unknown – but the main takeaway is this is not a drill!

Will Abba release new songs or an album in 2021?

Abba are gearing up to release their new project, Abba Voyage, next Friday.

While it’s not confirmed that it’s definitely new music, it seems very likely as the members have been talking about getting back in the studio together for a couple of years.

Last year, when he was asked if the band would be releasing new music soon, Bjorn said: ‘I think sometime this year. Yes, I think so.’

Chatting to CNBC about the band returning to the studio, Bjorn added: ‘Oh, that was so great.

‘It took half a minute and somehow we were back in time like we had been there yesterday as well. It was so strange.’

Bjorn previously announced the band were working on new music, shortly after their 1976 album Arrival was named their best-selling album in the UK.

The songwriter told BBC Radio 2: ‘I have to say when I learned that Arrival was the best-selling ABBA album – apart from Abba Gold of course – I was quite surprised. I didn’t think it would be that one.

‘But on the other hand it is the first complete album we did, I think, after winning Eurovision. We suddenly had complete artistic freedom. And on Arrival, as with the albums that came after, every single song was written for that particular album…

‘The Arrival album is definitely one of the best. The sleeve is photographed in an airfield very close to Stockholm. I don’t know if we ever took off in that helicopter or not!’

How old are Abba now, and when did they last tour?

All of the band are now in their 70s.

The band last toured in 1982, shortly before they officially disbanded.

However, fingers crossed that we might get our first tour in 39 years if everything goes well with the reunion – only time will tell!