Your Favorite Rom-Com Reveals Everything About Your Attitude Toward Love

I love a good romantic comedy. Seriously, there’s nothing better to cheer me up when I’ve had a rough day. My perfect self-care routine involves a bowl of ice cream, a cup of tea (gotta have both), and a dramatic, relatable love story. Your favorite rom com says a lot about you, and it might even reveal the way you approach your love life IRL. Are you a hopeless romantic, a skeptic, or somewhere in between?

As for me, I have a long-lasting obsession with the movie Hitch. It’s just as funny now as it was in 2005, and I think it speaks to me because I relate to Will Smith’s character (a big-shot matchmaker who’s actually somewhat terrible at dating). Sometimes, even though I talk a big game with other people, I’m nervous to open my heart up to someone new. I love giving advice, but I’m not always the best at following through with it myself. Hence, my constant belly laughter during this entire film.

But everyone’s struggles are unique — and the movie you love most might reveal some unexpected truths about your dating strategy. Here’s a list of the most popular films and how they hint at your approach to the age-old question: How do I find true love? 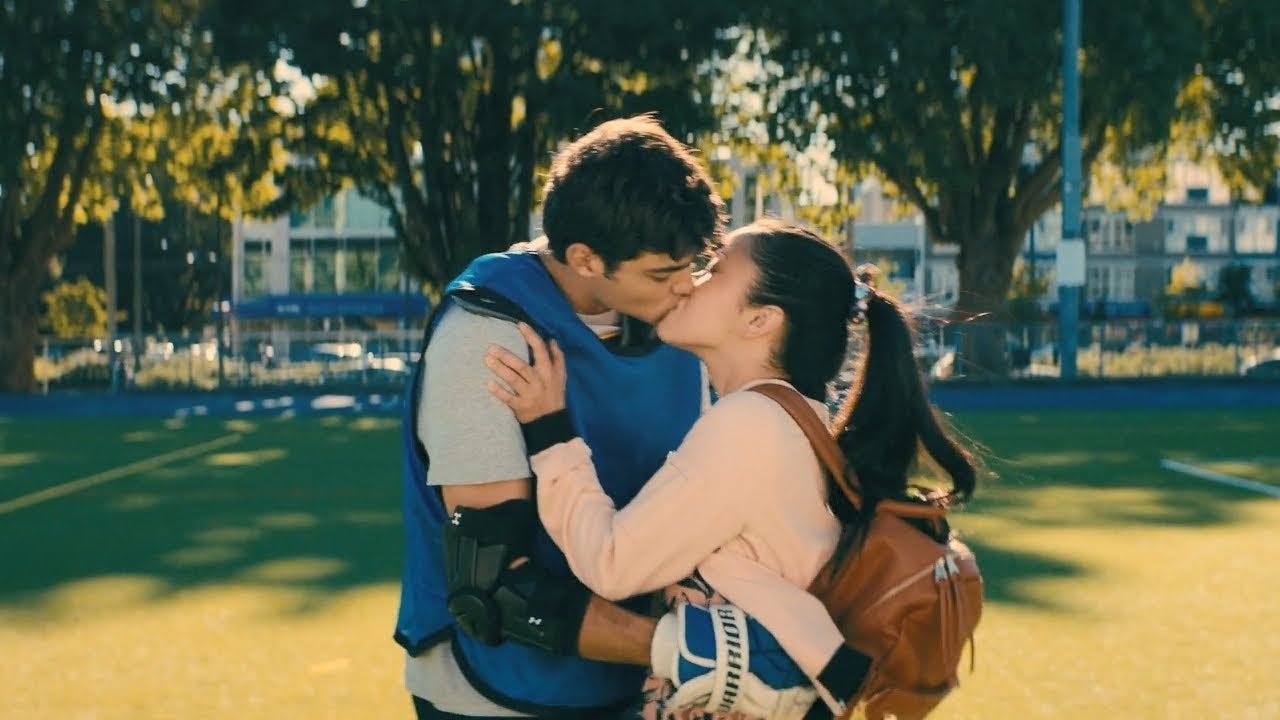 You love the idea of love but are scared of it in reality.

Lara Jean Song Covey, the shy, endearing high school protagonist, keeps secret love letters to the boys she’s had crushes on throughout her life. Her worst fear is that they’ll be discovered by those very same boys, which is exactly what sets off the drama in this story. If you love this movie, you probably relate to Lara Jean’s fixation on love — but maybe you, too, can’t imagine making any real moves toward dating your crushes. You’re content to just daydream and leave it at that.

You secretly hope your perfect match is right in front of you.

Like Sally Albright, you believe that two people can be friends without making things more complicated. But as you date around without much success, you might end up falling for that best friend you’ve tried so hard to suppress feelings for. If Harry and Sally are your all-time fave couple, you’re probably dreaming of the day you realize your love story is already unfolding with the person you’ve had by your side for years.

You’re willing to go the distance for the one you love.

Maybe you relate deeply to Rachel Chu, a brilliant, ambitious young professor who is happily in love with her boyfriend, Nick Young. But when Rachel accompanies Nick home to Singapore for a wedding, she learns that his family is seriously extra — like, lives-in-a-giant-mansion level of extra. But Rachel loves Nick, so she deals with his difficult family in an effort to keep their relationship alive. In the same vein, you know you’d do anything to show your partner how much you care. 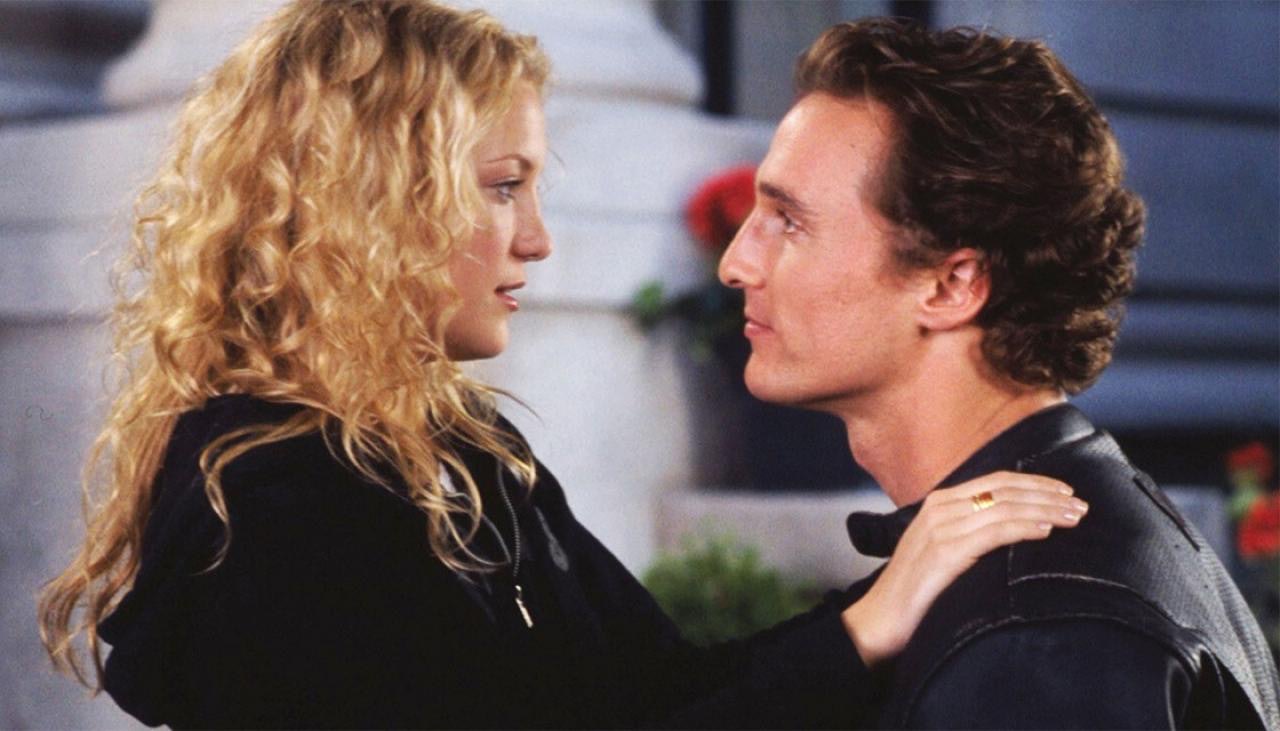 You love the flirty game of dating.

You’re Miss Independent, and you like to date more for fun than for lasting commitment. The same goes for Andie Anderson, a writer who conducts a social experiment to see how fast she can make someone break up with her. Andie has no intentions of actually falling for Ben Barry, but it turns out he’s playing his own game to try to make her stick around. Your perfect match is someone who can meet you at your level, and who loves the game just as much as you do.

Your most important relationships are the ones with your friends.

Sure, romantic love is awesome, but your pals are the most important people in your life, full stop. The hilarious trio in this movie are friendship goals, and they’re quick to jump to each other’s rescue when they’re struggling with heartbreak or loss. If you’re lucky enough to have a girl gang like this one, you know that no romantic partner will ever take the place of your crew.

You recognize that relationships are messy.

If there’s one movie that ties multiple plot lines together in the most shocking, cringeworthy way, it’s Crazy, Stupid, Love. When smooth talker Jacob Palmer falls for the daughter of the guy he’s been coaching, things go south super quickly. Thankfully, though, all’s well that ends well, and everyone works things out despite their awkward family connections. You love this film because it captures the complexity of relationships. Human beings have layers, and things are rarely what they look like on the surface — but this is part of what makes falling in love so much fun. 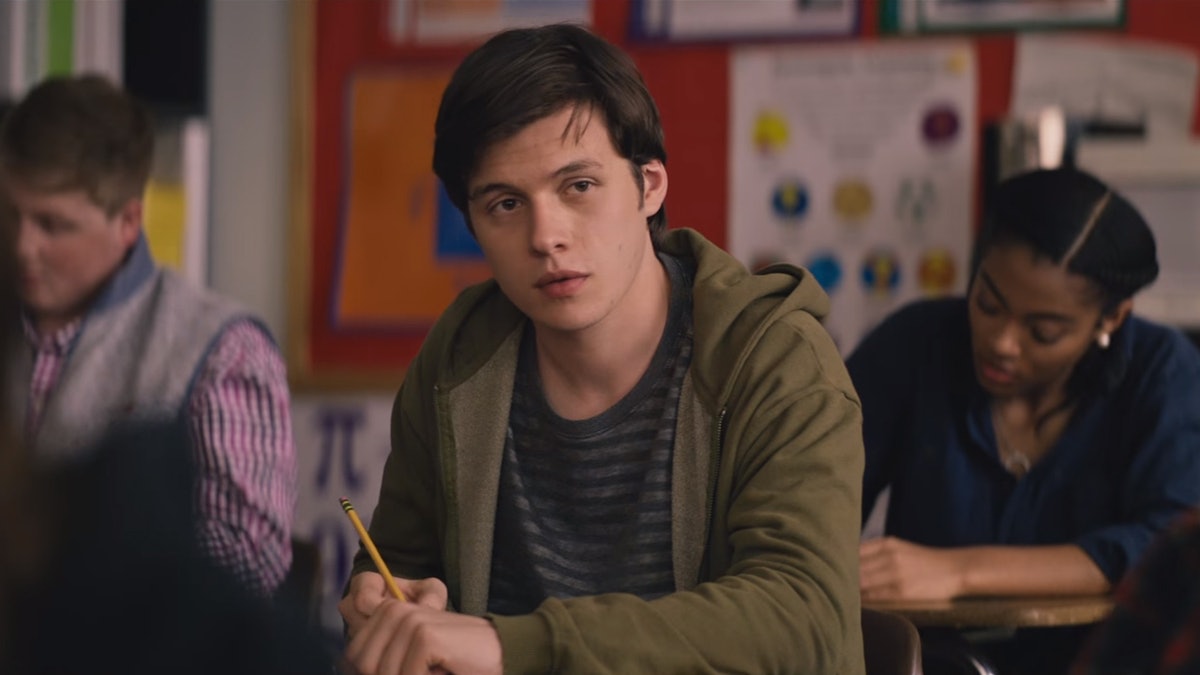 You don’t know if you’ll ever experience true love for yourself.

You’re a hopeless romantic, but for one reason or another, you can’t be public about your feelings. For Simon Spier, he’s held back by the big secret he’s holding — he’s gay, and not even his closest friends know. He starts to believe he won’t be able to have the relationship he wants so deeply. But with bravery and support from the people around him, he eventually embraces his true identity. If this movie is your jam, you dream of the day when you can find true love for yourself, without hiding who you are or what you want.

You believe that love is valuable, even when it doesn’t last.

I could cry about this movie 500 times and never be over it. It’s different than most romantic comedies because of its bittersweet ending. No matter how hard you’re rooting for Tom Hansen and Summer Finn to be together, they’re headed for a breakup from the very beginning. True stans of this film understand that beautiful things don’t always last, but that doesn’t make them any less meaningful.

You’re quick to fall in love, but it doesn’t always work out.

Gigi Phillips does a lot of dating, but she doesn’t exactly have the best luck. In fact, she has a pattern of misinterpreting her dates’ feelings about her. She’s totally endearing and relatable, and for anyone who struggles to figure out mixed signals, she’s a major heroine. You might understand Gigi’s difficult search for love, and like her, you just want someone to be straightforward with you. Is that too much to ask? 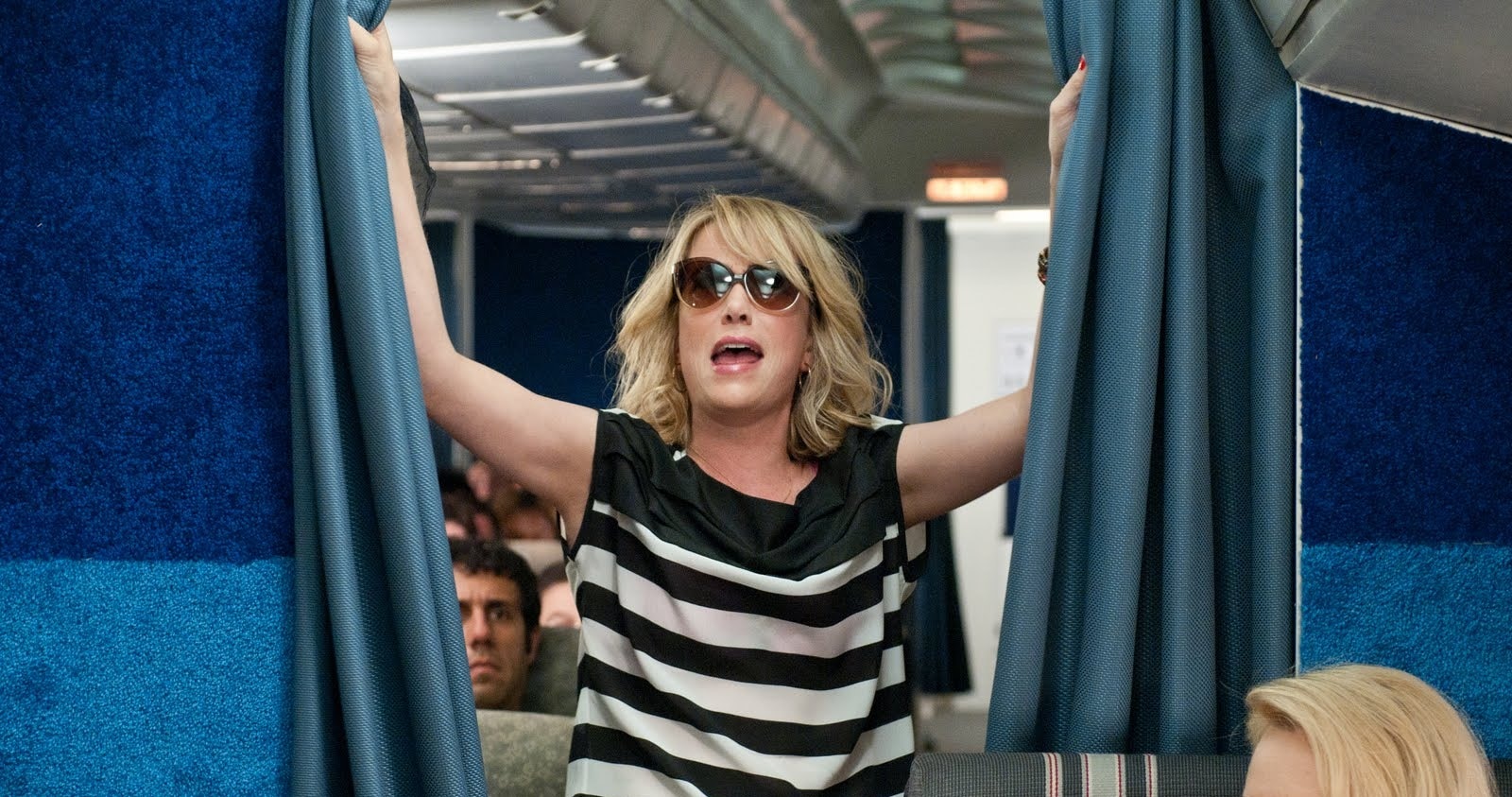 You might not admit it to your friends, but deep down, you want to fall in love.

Annie Walker may be the life of the party as her BFF’s maid of honor, but her own love life is pretty much in shambles. She wishes her FWB, Ted, would actually commit to her, and meanwhile, she’s constantly being pitied for her single status. If you relate to Annie, you probably put on a brave face about your dating struggles, but in your heart, you’re praying that love will come your way. Annie gets her happy ending, and with a little patience, you will too.

Anyone else in the mood to watch their favorite rom-com now? Each person approaches dating just a little bit differently, but deep down, they share a desire to be known and loved. That’s what makes these movies so fun to watch — even when they make you laugh, you also connect to the characters’ confusing, surprising, emotional journeys. And while your own love story may not play out like a rom-com, it will definitely have its own romantic appeal.