'You' Fans Uncover the Show's Unexpected Connection to 'Gilmore Girls' 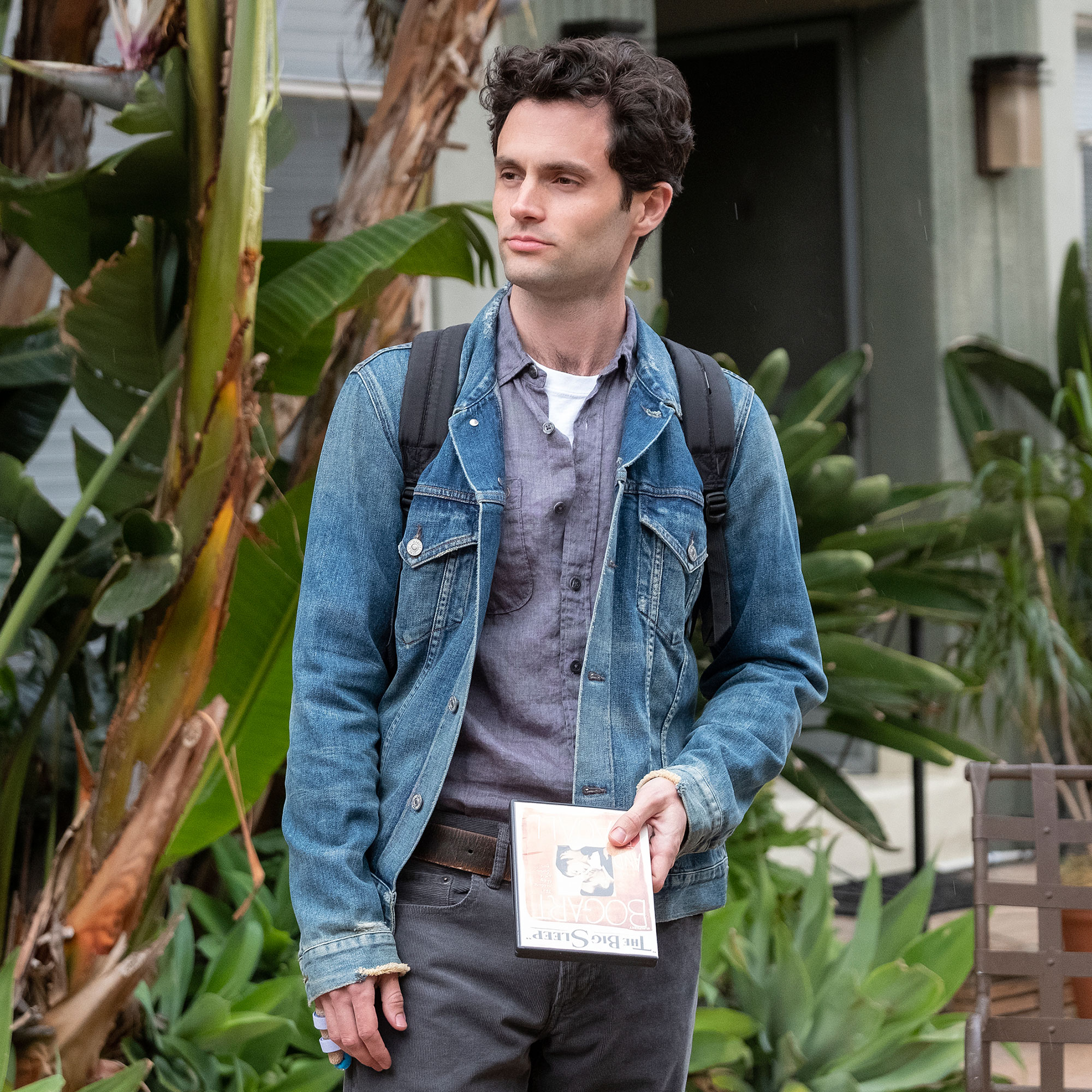 Does Joe Goldberg know Rory Gilmore? Fans of the Netflix series You discovered that the show has a surprising connection to Gilmore Girls.

Every Time Penn Badgley Admitted He Hated Playing His ‘You’ Character

Viewers of the hit Penn Badgley show have noticed that Love’s bakery, A Fresh Tart, looks very similar to Luke’s Diner, as depicted on the WB/CW show from 2000 to 2007. The exteriors both feature the same bay windows on either side of the doors, and the interiors appear to be the same as well.

Unfortunately, this doesn’t mean that the two shows exist in the same cinematic universe, as fun it would be to see Love (Victoria Pedretti) interact with Lorelai (Lauren Graham).

Though Gilmore Girls was set in the fictional town of Stars Hollow, Connecticut, it was filmed at the Warner Bros. lot in Burbank, California — the same place where season 3 of You was filmed, with the lot standing in for the also fictional town of Madre Linda.

As You fans know, Madre Linda may look like a typical suburban town in Northern California, but its residents are keeping plenty of secrets. 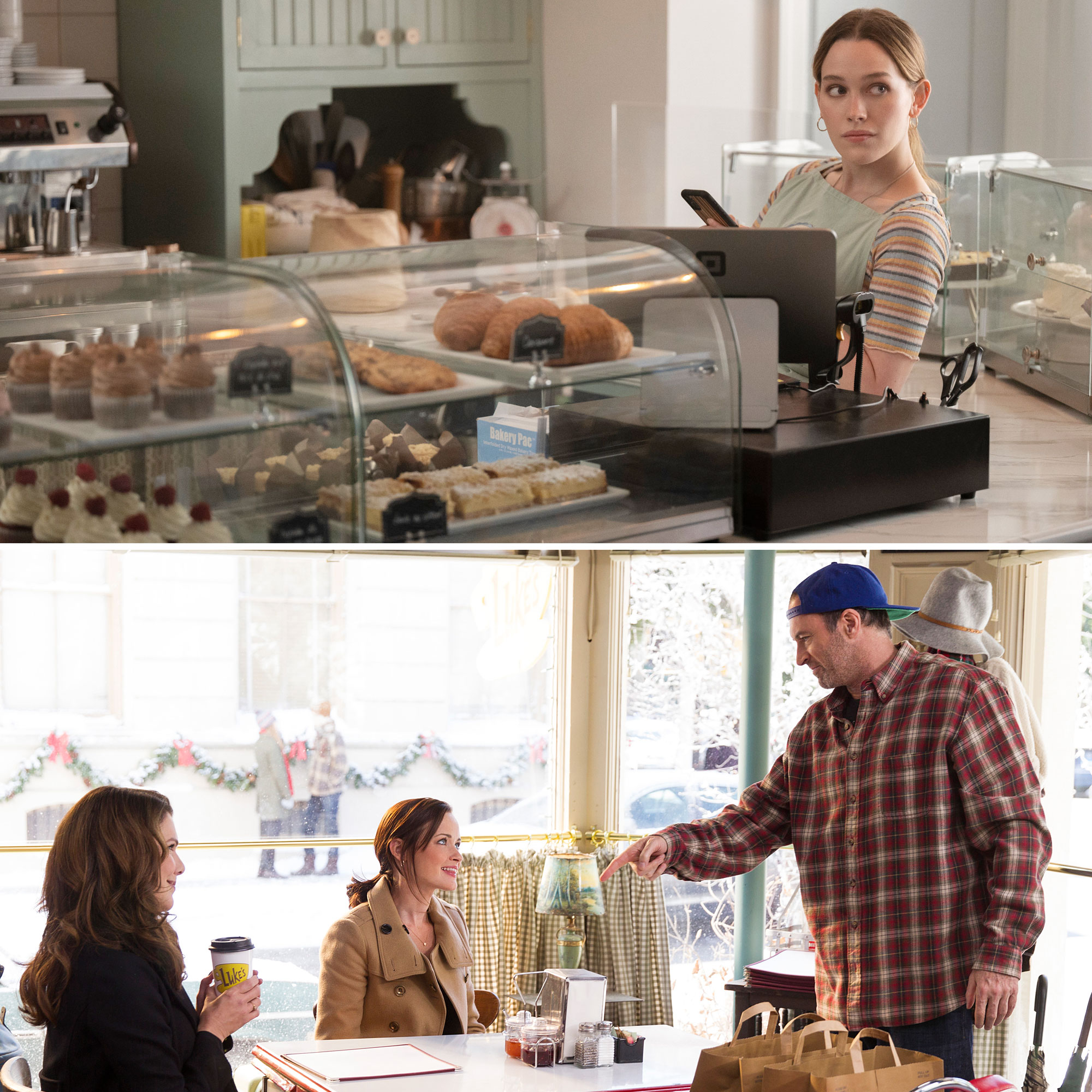 ‘You’ Season 4: Everything to Know

“Madre Linda is a character in and of itself,” Shalita Grant, who plays mommy blogger Sherry, told Vulture last month. “It’s what’s great about the series, that the locations are characters too. And what we learn about Madre Linda is at the end of the day, the members of that enclave will metabolize anything and become successful.”

That includes Love, who founded A Fresh Tart in the space she rented after murdering her real estate agent, Natalie (Michaela McManus), in its basement. Later in the season, when Kiki (Shannon Chan-Kent) and her husband found a poison-detecting app, they decide to name their baby, Toxi, after their new creation.

Based on the season 3 finale, Joe (Badgley) won’t be returning to Madre Linda in season 4, having relocated to Paris in search of Marienne (Tati Gabrielle). This does, however, present an opportunity for him to cross paths with another popular Netflix character: Emily Cooper of Emily in Paris.

Everything the ‘Emily in Paris’ Cast Has Said About Season 2

Season 2 of the Lily Collins series is set to premiere on December 22, so it seems unlikely that Joe could already have made his way into her orbit, but that hasn’t stopped fans from dreaming about a crossover episode.

“Please tell me that joe goldberg is gonna get a cameo on emily in paris i’m BEGGING,” tweeted one fan who noted the potential connection between the two shows. “If Netflix was smart they would give the people what they want by having the craziest crossover between You and Emily in Paris,” added another. “Joe Goldberg obsessing over and killing Emily in Paris would be sooo good.”