A Pennsylvania woman who has made it her mission to throw birthday parties for children who would otherwise not be able to have one because “everybody deserves to know love,” was honored for her work with a $10,000 donation live on “Good Morning America” in Pittsburgh.

“Thank you so much,” Megs Yunn, the founder of Beverly’s Birthdays, said when presented with the donation from the University of Pittsburgh Medical Center. The $10,000, she noted, will allow her to reach more than 4,700 children.

“I wake up every day and I have the privilege and honor of making people happy,” Yunn said. “What a gift.” 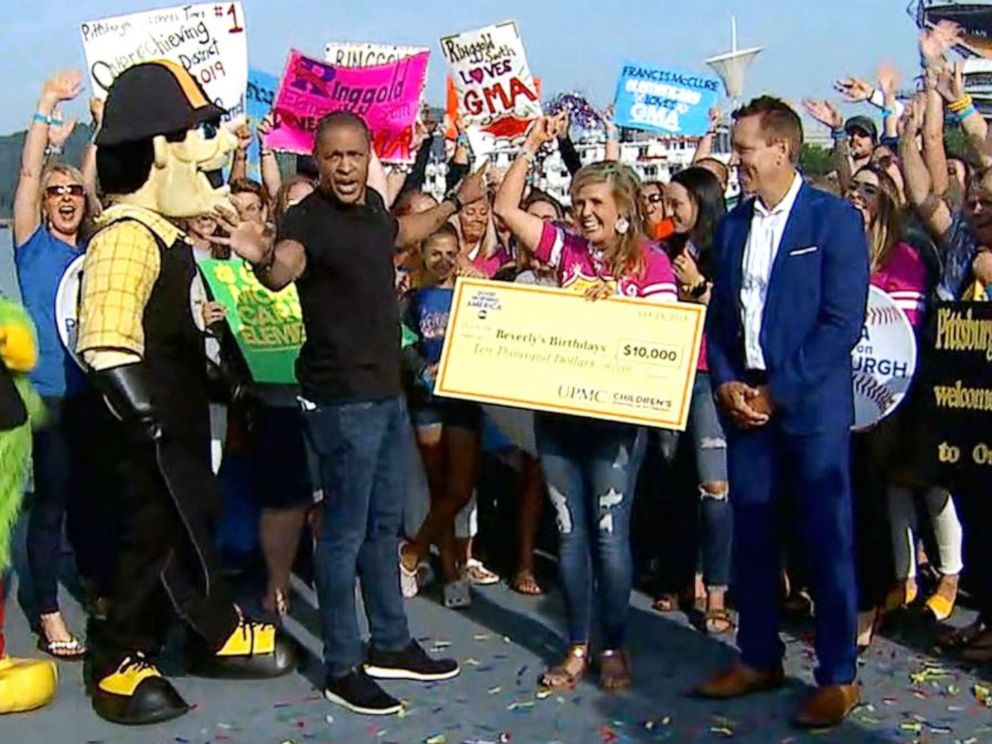 Yunn founded Beverly’s Birthdays, a nonprofit organization, seven years ago when she met a young girl named Beverly who told her she had never had her own birthday party or her own slice of birthday cake.

Yunn found out Beverly was from a low-income family that couldn’t afford the extra expense of a birthday party.

“I remember I was 26 years old, and I said I would gladly give up all 26 birthdays for children like Beverly out there,” said Yunn, who was inspired to create a nonprofit organization named after Beverly.

Yunn entered her idea in a contest and won $2,500 in seed money to get her project off the ground.

She used that funding to spread birthday cheer any way she could — giving children and families birthday parties to be proud of. Her organization has since grown, partnering with local school districts and social service agencies and celebrating a whopping 30,000 birthdays every year. 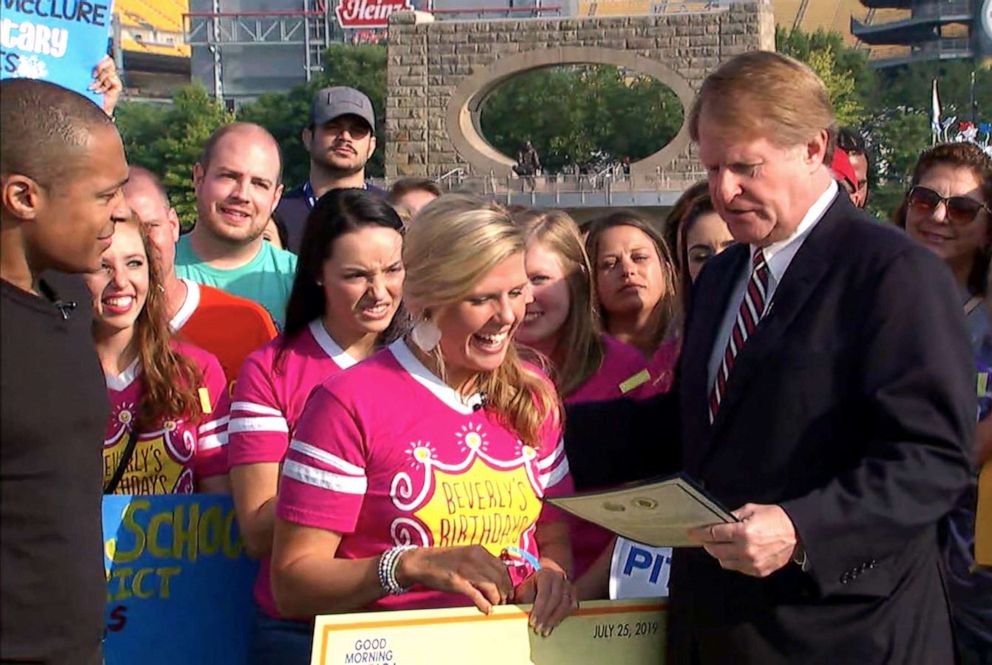 “We had a 9-year-old boy at a shelter once,” Yuun said, “I said, ‘Why are birthdays important?’ He said, ‘Ms. Megs, they’re about letting the world know that you matter.'”

Whitney Washington, a mom of five, said the organization, “takes a lot of pressure off me as a single mom.”

Joni Thomas, a mom of two, added that, “There’s always help for you, and your kids always going to know what a birthday is.”

Yunn says she does what she does as a way to help parents show love. 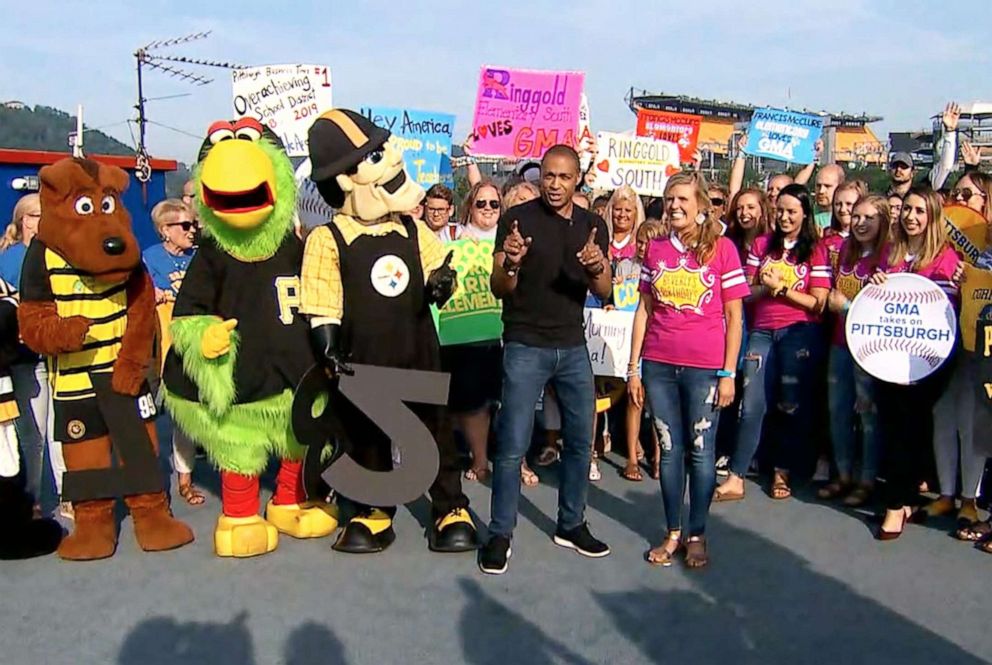 “You worry about showing that love to your children, and I’ll get the presents I got the party. We’ll help you out,” Yunn said.

The parents have said that they are always grateful to watch their children get the birthday parties they know they deserve.

“Everybody deserves to know love, that’s why we matter, and that’s why you matter,” Yunn said.