Kate Beckinsale says she doesn’t think about aging ‘that much’

Richard Jenkins believes bald is beautiful — and beneficial to his career.

“I was never a stud as they say,” the affable actor, 74, joked exclusively to Page Six while promoting his new movie, “The Humans.”

“I was never really a handsome guy, so I always kind of knew that I would work more the older I got, and that’s what happened.”

Indeed, Jenkins’ career, which began in the ’70s, didn’t really take off until the early aughts when he played deceased patriarch Nathaniel Fisher in the critically acclaimed HBO series “Six Feet Under.”

Before then, the Illinois native had spent years living in Rhode Island, working with a local theater group and spending hours commuting to New York for fruitless auditions that would often last seconds.

“I would pray for a 15-minute audition,” he said with a laugh, explaining that the train rides home were “miserable.”

“It’s just a horrible feeling,” Jenkins continued. “And the train rides! It said four hours, but it was never four hours. It was five. … It was brutal.” 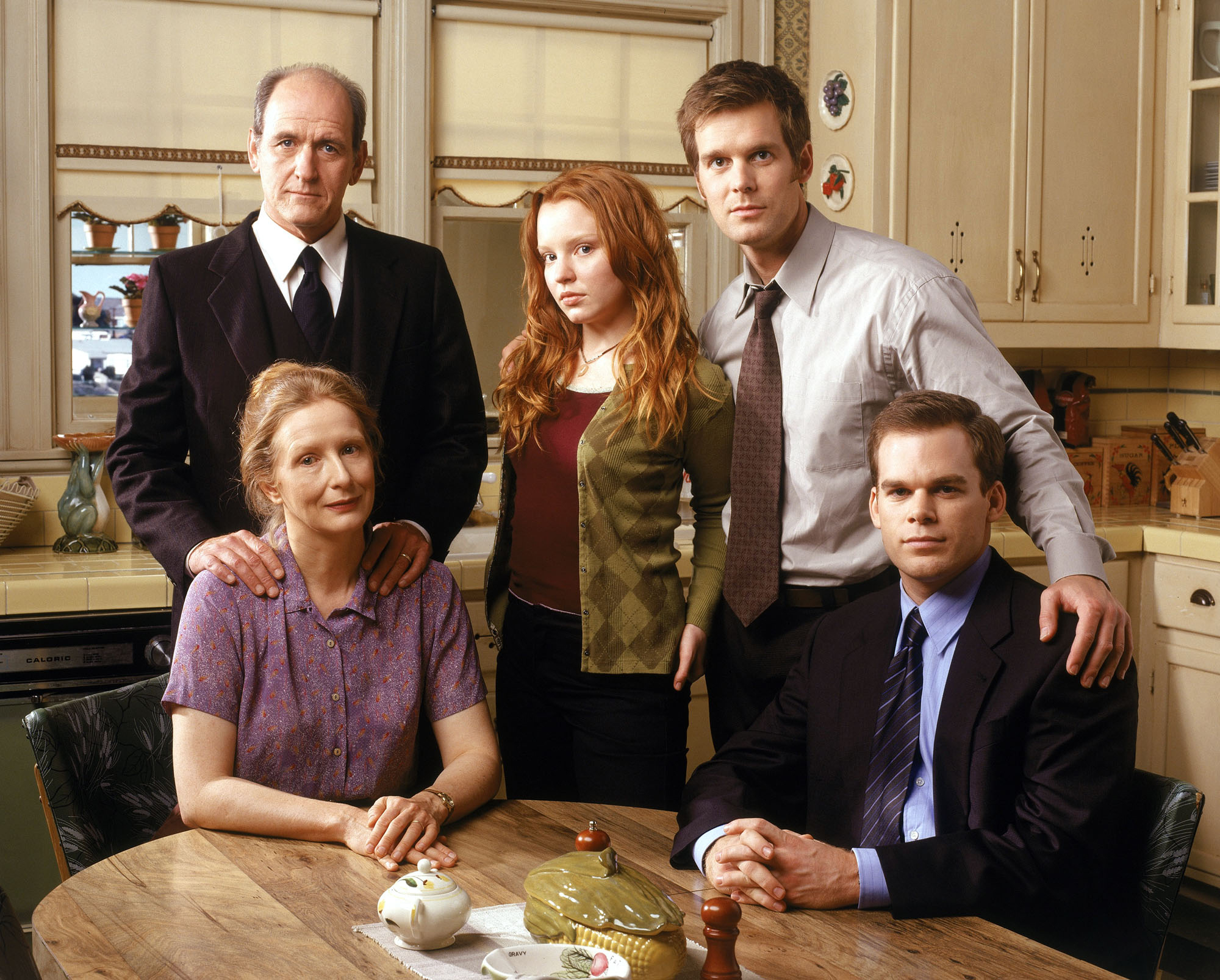 Interminable train rides are a distant past now. The Oscar-nominated actor can currently be seen in Showtime’s “The Humans,” a screen adaption of the Tony-winning drama by Stephen Karam.

The film — which also features Amy Schumer, Beanie Feldstein, Steven Yeun, June Squibb and Jayne Houdyshell — follows a family over the course of an evening as they gather to celebrate Thanksgiving in New York City. Naturally, because it’s the holiday season and they’re crammed in an apartment, tensions begin to boil. 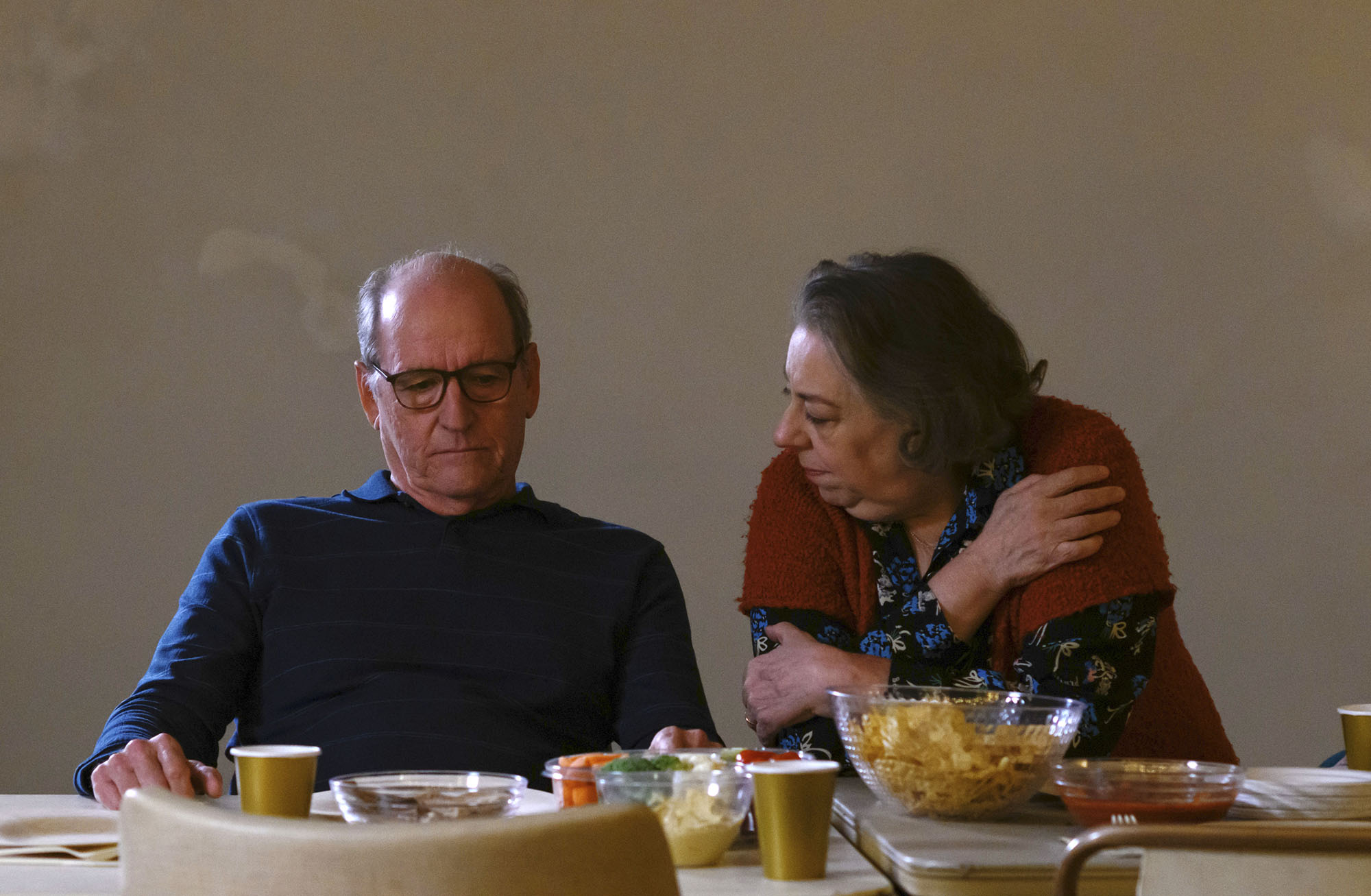 Of course, it’s not Jenkins’ first time portraying a dad. He is remembered by many for his role as Dr. Robert Doback, John C. Reilly’s exasperated father in “Step Brothers.”

The 2008 movie memorably ends with all of the characters attending the fictitious Catalina Wine Mixer and Will Ferrell belting out a haunting version of “Por Ti Volare.” 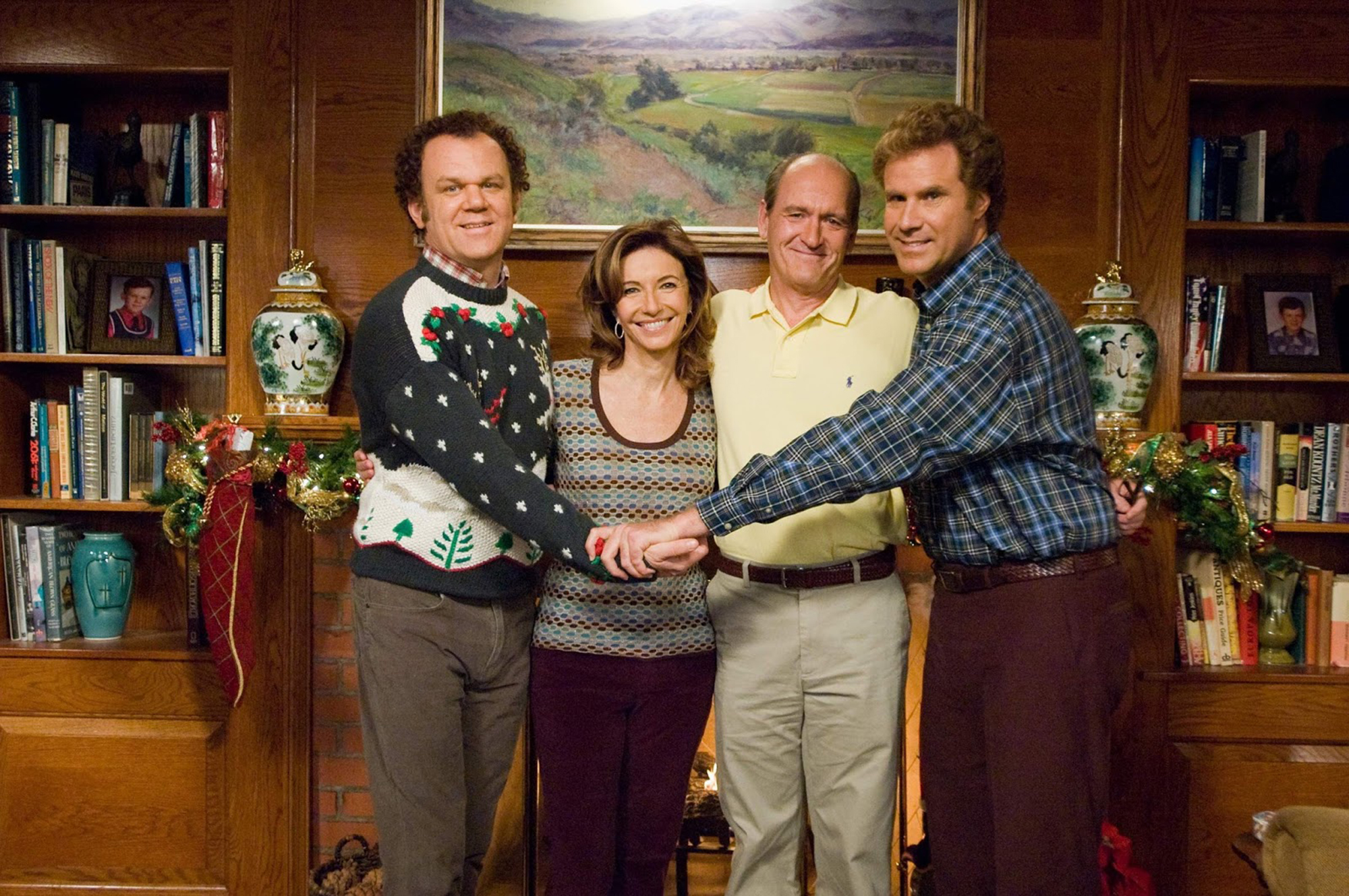