More than two decades after her death, Princess Diana‘s life is back in the spotlight thanks to not only Netflix’s series The Crown but also the movie Spencer. The latter starring Kristen Stewart is set over three days during the Christmas period at the royals Sandringham estate. In it, Diana is portrayed as being overwhelmed by a rigid royal protocol of numerous outfit changes. Well according to some who were close to her, that was something the princess wasn’t a fan of. 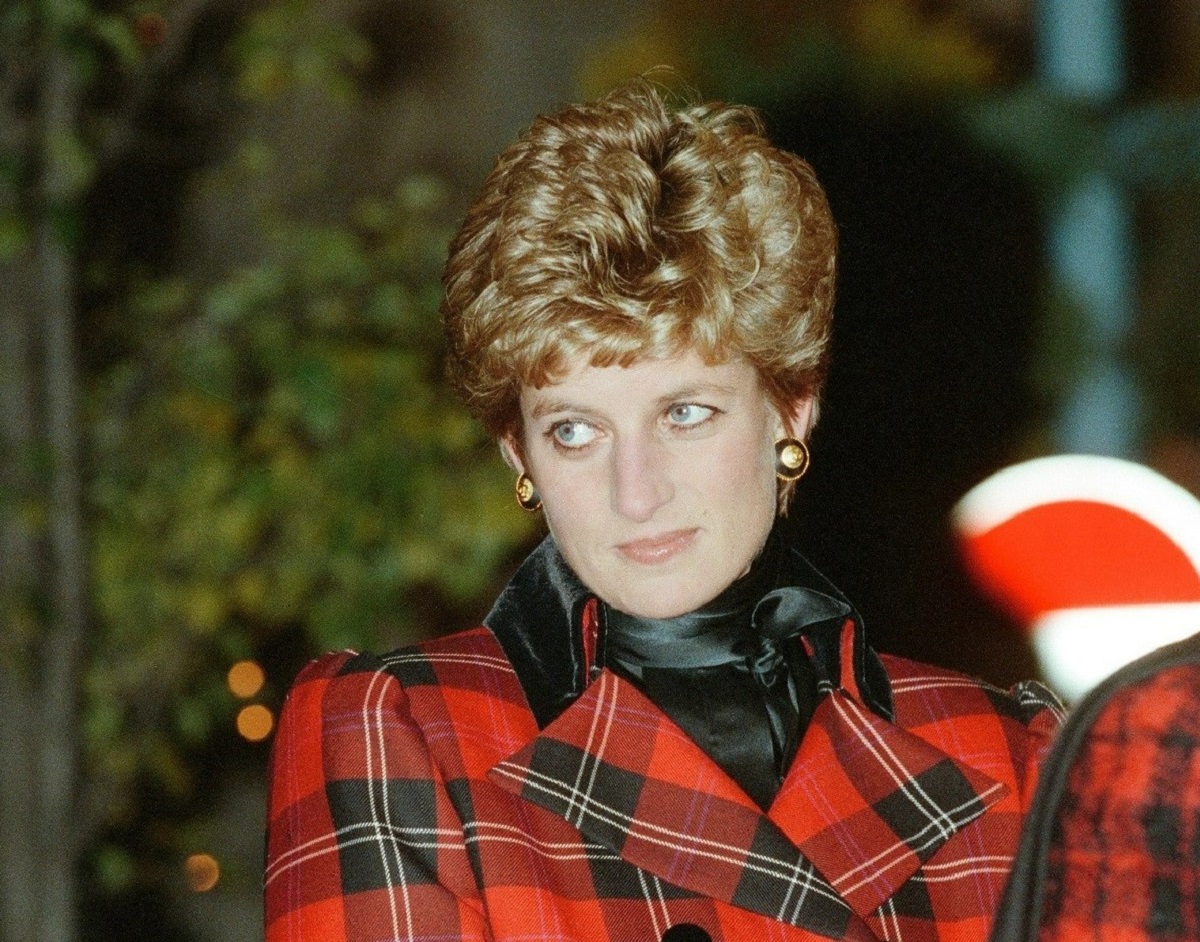 The part of the Spencer about Diana having trouble with all the outfit changes is accurate according to Paul Burrell.

The former royal butler, who worked for the princess from 1987 to 1997, spoke about the subject during the program A Very Royal Christmas: Sandringham Secrets.

On just how many times the family has to change, Burrell said: “You get up in one thing, then you have to change for church. You might change for lunch. You might then change to go for a walk in the afternoon. And then you will change for dinner.”

One of Diana’s confidants was royal journalist Richard Kay and he explained why the holiday changing ritual wasn’t easy for her to adjust to.

The royal expert explained that not being able to sit in one outfit very long and having to keep changing so much was “exhausting” for the princess. Kay added that it wasn’t just Diana though that the ritual bothered. He noted that her former sister-in-law, Sarah Ferguson, didn’t like it either.

“It can be quite exhausting,” Kay said (per Express). “It was one of the unbending rituals that both Princess Diana and the Duchess of York found quite hard to adjust to.”

By 1992, the Prince and Princess of Wales’ marriage had completely broken down and they agreed to separate. However, they were not yet divorced so for the sake of their children, Princes William and Harry, Diana continued to spend the holiday at Sandringham. But not everyone was welcoming.

Diana confided in Kay that The Queen Mother wasn’t very happy she was there.

“I mean, she was not welcome at Sandringham. I remember her telling me on the first occasion she went, The Queen Mother looked at her and raised an eyebrow and said, ‘I didn’t think we’d see you again,’” Kay recalled Diana telling him. “Under that kind of pressure you have to be quite a tough character and I think she found it extremely hard, but she took a deep breath and she got through it.”

Prince Charles and Princess Diana officially ended their marriage in 1996.