While other industries suffered, Aussie film and TV production had a record year

While other arts sectors have been struggling, the value of film and television production surged to a record $1.9 billion last financial year as Australia became one of the world’s safest places to shoot during the pandemic.

Screen Australia’s annual report on drama production, which is released on Wednesday, shows that foreign projects were worth $1.04 billion alone. 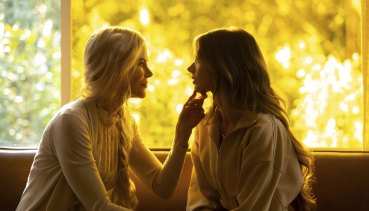 This included the television dramas that started filming here during the year – often with Australians in lead roles: Nine Perfect Strangers for Hulu; Netflix’s Escape from Spiderhead, God’s Favourite Idiot and Pieces of Her; Universal-Matchbox’s La Brea and Young Rock; and Amazon’s The Wilds.

After production stalled during the first pandemic lockdown, spending on Australian films and so-called official co-productions with other countries more than doubled to $500 million. 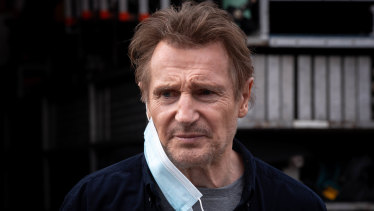 Liam Neeson on the set of Blacklight in Melbourne.Credit:Eddie Jim

“A lot of international production looked at us, especially those that had big Australian voices in them like Chris Hemsworth and Nicole Kidman,” he said. “But, in pure numbers, local film is actually the biggest thing on the entire list.” 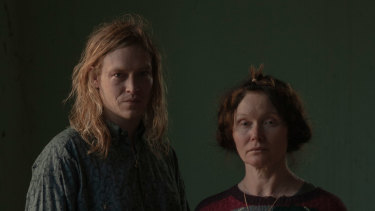 The report showed spending on Australian TV drama was nowhere near as buoyant at $201 million – slightly up on the previous year but 24 per cent below the five-year average. Children’s TV drama dipped 6 per cent to $48 million.

While industry guilds have lobbied for streaming services to have a local content quota, the report showed they have been increasingly commissioning Australian drama. Their spending on first-release productions has increased from $4 million to $116 million annually in five financial years.

“If you add the streamers in, there is still a lot of great Australian content being made for Australians,” Mason said.

While some foreign projects fled to safer locations during the last lockdown – Netflix’s action thriller Extraction 2 switched from Queensland to Prague and Sydney’s Fox Studios and Village Roadshow Studios on the Gold Coast have been quieter than expected lately – Mason thought there would be steady overseas production throughout the current financial year. 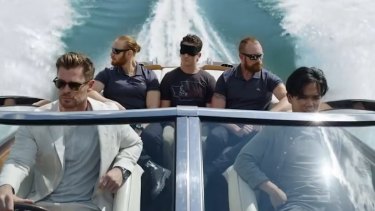 This includes the Julia Roberts-George Clooney movie Ticket to Paradise, the sequel to Woody Woodpecker and the series Joe Exotic, Nautilus and Young Rock’s second season. He understood that Disney would bring another movie into Fox Studios early next year.

“It’s been a little quieter but [the second] lockdown was tricky for everybody,” he said. “I think the number will be down slightly next year but certainly not feast or famine.”

The federal minister for communications and the arts, Paul Fletcher, said people working in the screen sector should be proud that the sector had a record year despite the challenges of the pandemic.

“It is pleasing that the production of local Australian content has had its biggest year, in addition to Australia’s notable success attracting foreign productions, which have provided valuable jobs and training opportunities to the industry,” he said.

But the chief executive of Screen Producers Australia, Matthew Deaner, said it was concerning that only $874 million was spent on Australian content, including delayed projects.

“Whilst this activity offers a welcome economic boost, it does not provide any local upside in terms of intellectual property generation and opportunities for local creatives and cast,” he said. “These productions contribute very little to the building of sustainable local production businesses and do not enhance our ability to create Australian cultural content that speaks with a genuinely Australian voice.”

Mr Deaner said there were also warning signs in the report for children’s drama after the removal of quotas on commercial broadcasters.