Is there a new romance brewing between Scott Disick and Amelia Hamlin? E! News has the exclusive details on their recent day date, how serious things are and more. 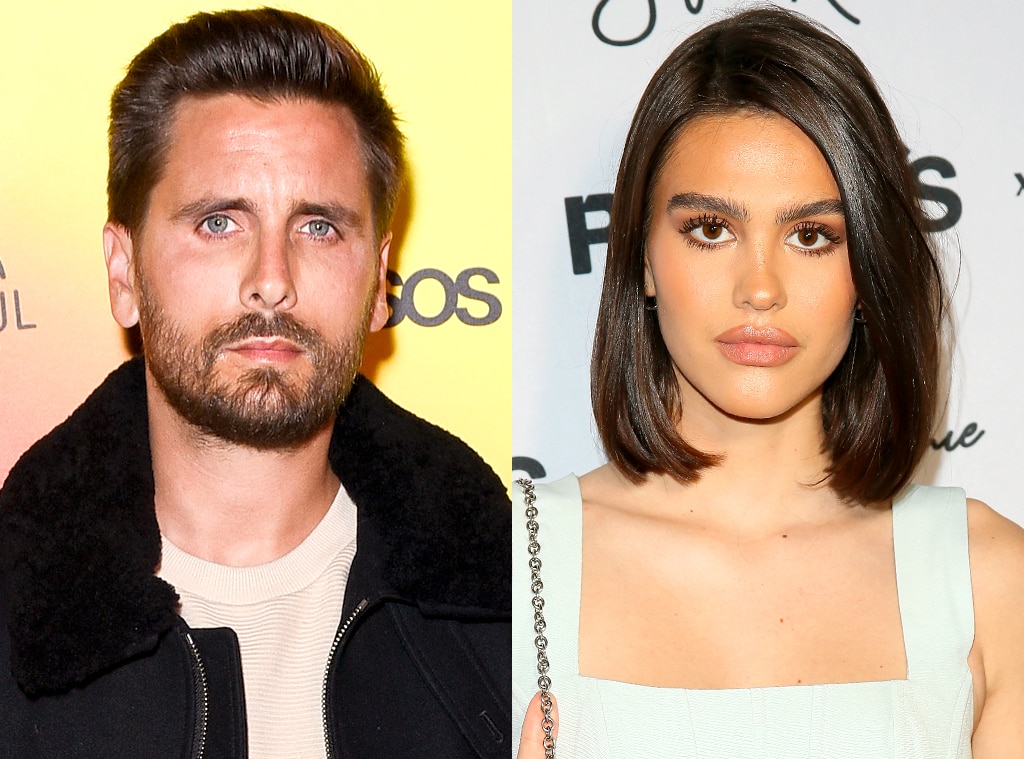 New couple alert?! Not so fast…

Scott Disick and Amelia Gray Hamlin sparked romance rumors after they were spotted in Montecito, Calif. over the weekend.

While the duo didn't make an appearance on each other's Instagram Stories, they both uploaded several snaps of their dinner date. However, at this time, it appears the two have since deleted their posts.

An insider close to the Flip It Like Disick star tells E! News, "Scott and Amelia took a day date to Santa Barbara over the weekend. They were at the Rosewood Miramar Beach Hotel and ate at Tre Luna restaurant for dinner."

But before relationship rumors spread any further, the insider points out that Scott's feelings for the 19-year-old model are "very casual."

"He thinks she is super cute and they had a good time together, but Scott is having fun and is not committing to anyone," the insider notes. "He is enjoying being single and getting to know new people. He's in a good place right now."

The insider adds that the 37-year-old star is "focused on raising" his three kids—Mason Disick, 10, Penelope Disick, 8, and Reign Disick, 5—who he shares with Kourtney Kardashian.

Simply put, "Scott spends the majority of his days with the kids and Kourtney. He's always at one of the Kardashians' houses hanging out with the family."

The Story of How Nick and Vanessa Lachey Fell in Love

This is the second time the Talentless founder has been spotted hanging out with Lisa Rinna's eldest daughter. Scott and Amelia were first seen together at Kendall Jenner's lavish birthday party on Halloween.

But despite their recent outings, a separate source echoes the same sentiments as the first insider, saying Scott is just "having fun."

"He's spending time with different girls and isn't officially dating just one," the separate source explains. "He's single and seeing what's out there and meeting different people. That's all it is with Amelia for now."

In early October, the Keeping Up With the Kardashians star enjoyed a dinner date with model Bella Banos. Weeks later, he stepped out with another model, Megan Blake Irwin.

Of course, Scott's single status comes a few months after he and Sofia Richie decided to officially break up after three years together. While they split in May 2019, they weren't done for good until August. However, he's not the only one playing the field.

Last month, Sofia fueled romance rumors with Cha Cha Matcha co-founder Matthew Morton. The pair have been inseparable since, which is why a source close to Sofia tells E! News she's not sweating Scott's recent outings with Amelia.

"Amelia and Sofia have been friendly over the years. They grew up together in L.A. and ran in similar circles. They would hang out here and there but weren't super close," the insider shares. "It's definitely weird for Sofia to see Amelia going out with Scott, but has no hard feelings there."

The insider adds, "It's awkward and it's been brought up around Sofia's friends, but she and Amelia don't have a friendship so she is brushing it off. Sofia is focused on herself and her new guy and has come to terms that she and Scott are done."