What to watch on TV for the 4th of July

The 4th of July is a boon for television, which always offers up a plethora of fun, interesting and nostalgic programming as America celebrates its Big Day.

Without further ado, here’s a look at some of the more interesting small-screen offerings on tap for Saturday.

Patrick Wilson, Luke Evans, Aaron Eckhart, Darren Criss and Mandy Moore star in this 2019 movie about the epic June 1942 World War II battle between the US and Japan in the Pacific theater.

In the episode “What Appears to Be,” Bravo Teamworks with the Congolese Army on a covert mission to capture the head of a rebel militia group — while Jason (series star David Boreanaz) argues with Emma about college and Sonny and Davis make a big decision about their future.

Will Smith stars in the 1996 movie classic, an epic science fiction drama about a disparate group of people who find themselves in the Nevada desert following a worldwide attack by an extraterrestrial race — and launch a counter-attack on July 4. 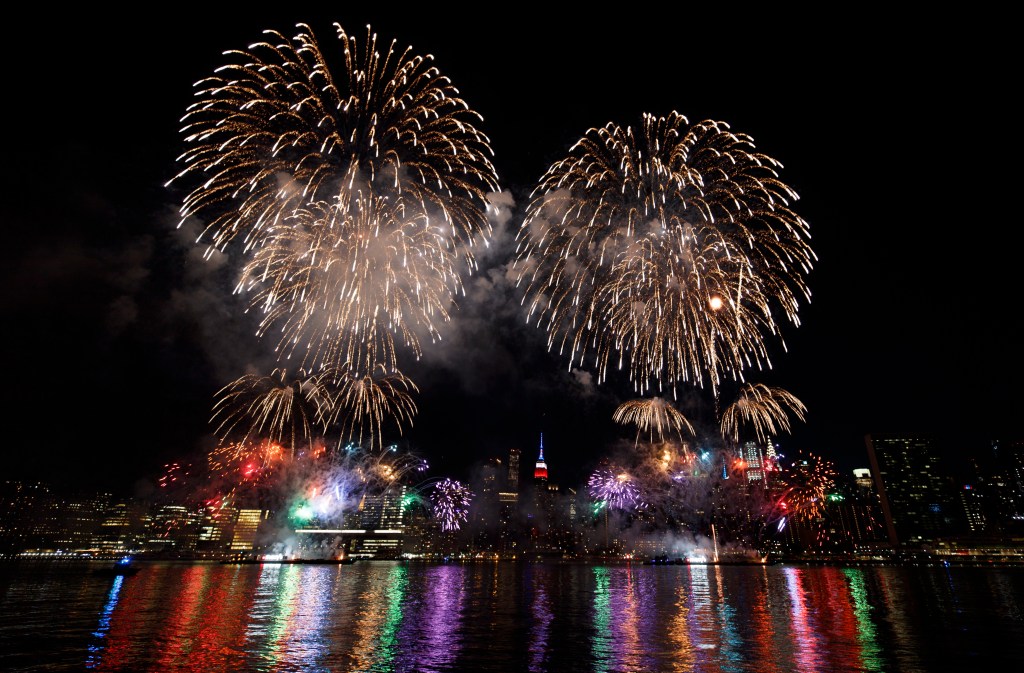 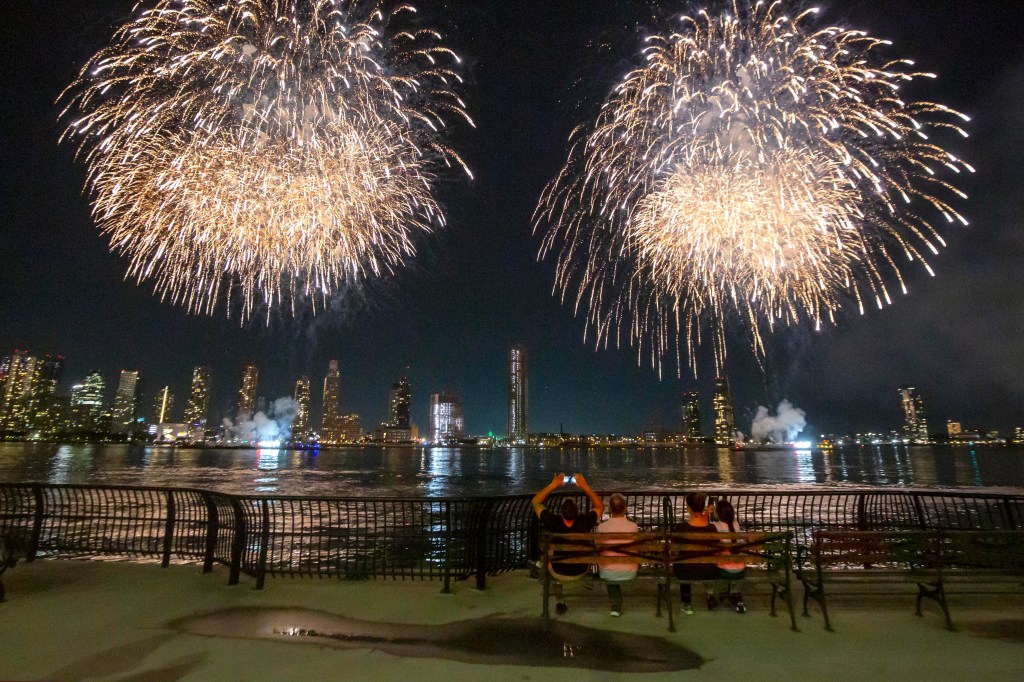 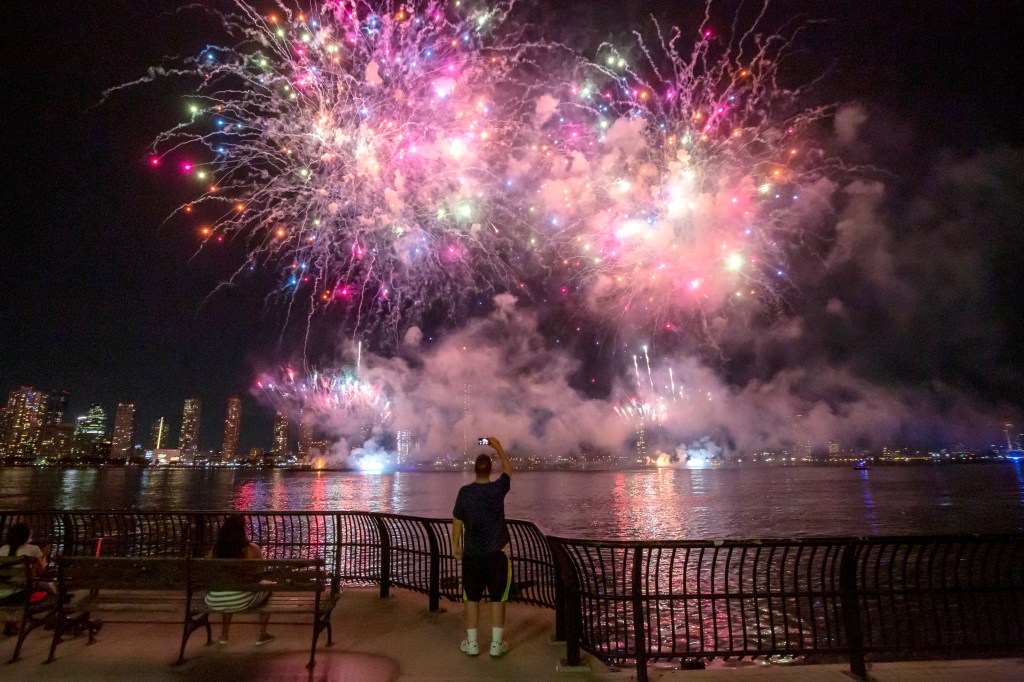 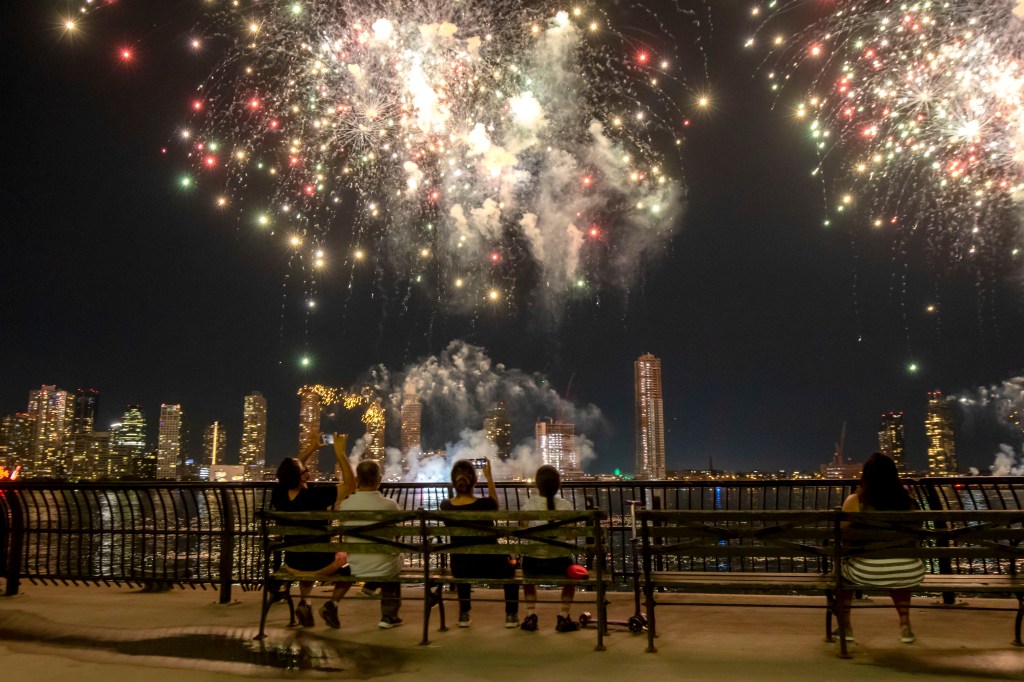 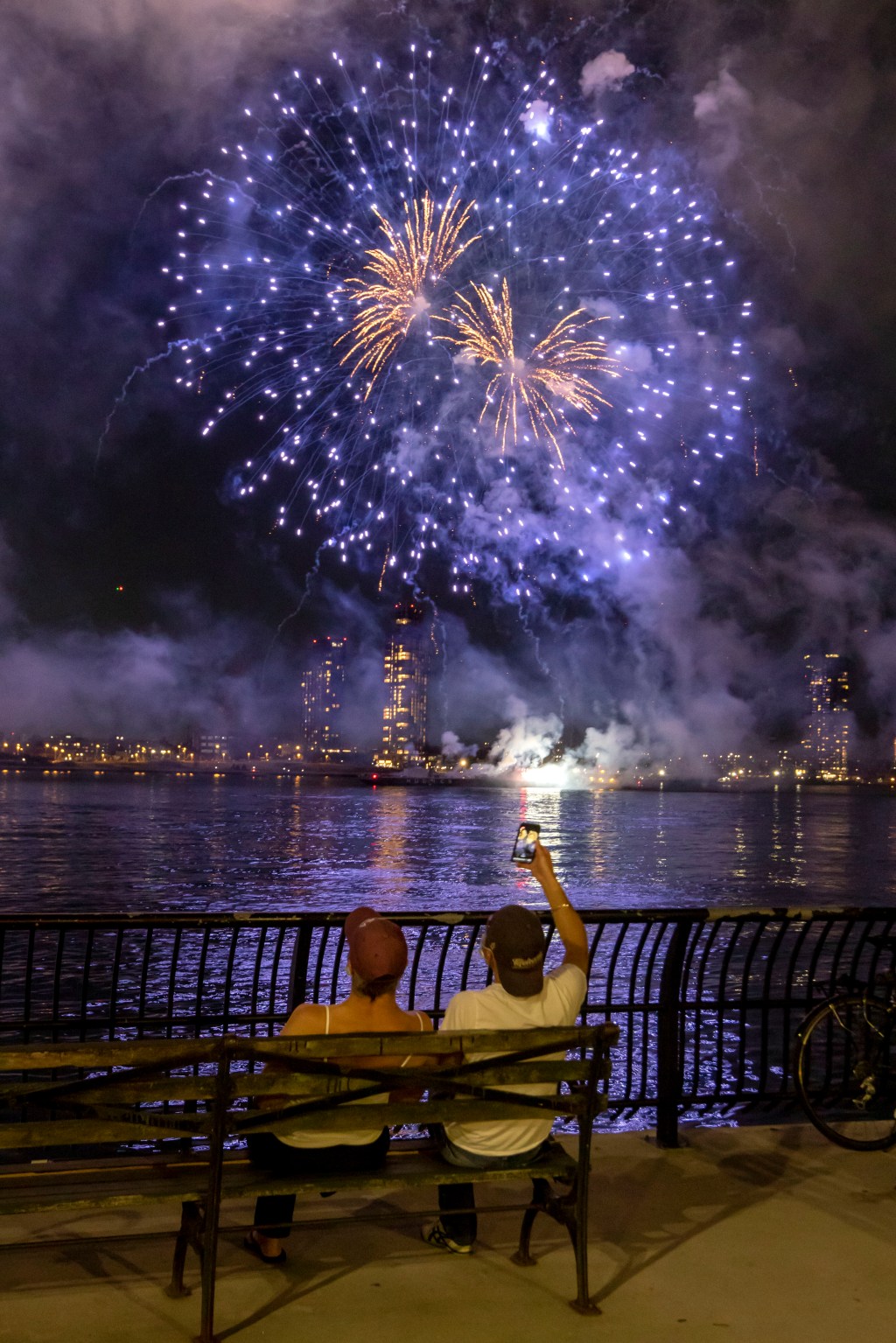 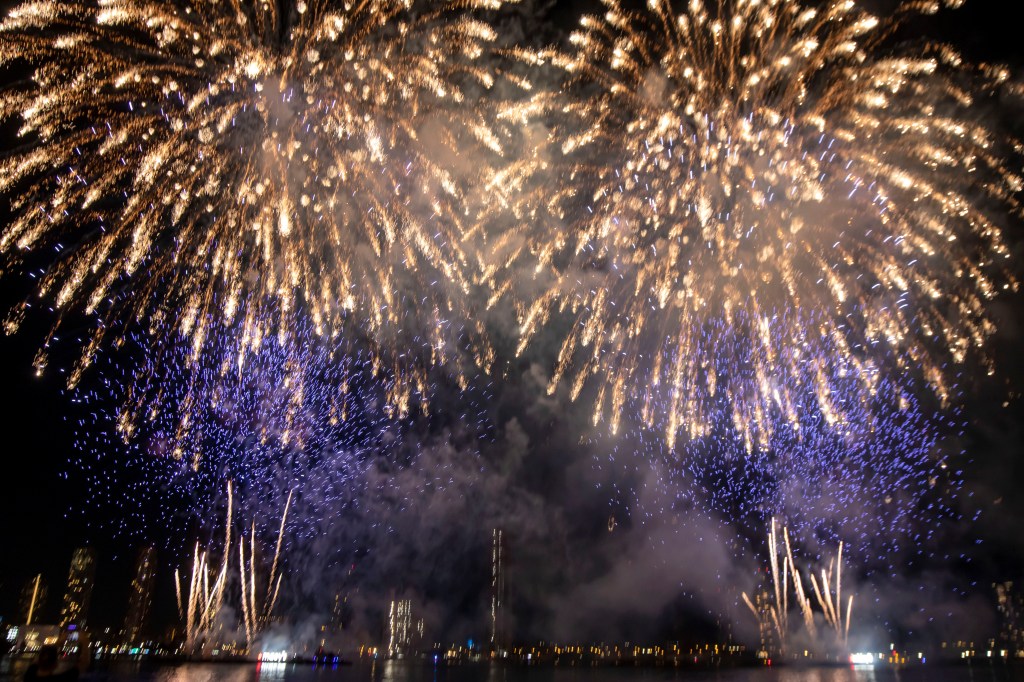