What it was like growing up in Action Park, the world’s most dangerous theme park

The enclosed water slide, which ended with a disorienting vertical loop, was — as Gene’s son Andy, 58, told The Post — “a ride to survive, not a ride for fun.”

That often seemed to be the case at Gene’s Action Park — a water park in Vernon, NJ, nicknamed “Traction Park” because of countless injuries incurred there.

Now, Andy tells his family’s wild story in “Action Park: Fast Times, Wild Rides and the Untold Story of Americas Most Dangerous Amusement Park” (Penguin Books), out Tuesday. The book offers an unvarnished history of the park, which was open from 1978 to 1996, as well as a portrait of his eccentric father — and an ode to a seatbelts-optional era.

“I grew up in an amusement park. There was a lot of funny stuff that happened,” said Andy.

He owns the claim to fame of ­being the first-ever human to try out the Cannonball Loop — after a homemade test dummy was decapitated. Andy emerged unscathed, thanks to the hockey equipment he wore. Park employees who followed him lost teeth and blood, but earned $100 from Gene, who was known to slip workers cash for giving the ­unproven ride a whirl.

“Like a pharmaceutical drug with serious side effects, the Loop’s human trials had not been encouraging,” Andy writes.

Gene spent years trying to get the slide safe enough for visitors. Workers tried shortening the loop and Gene even had a priest bless the ride. It finally opened in 1985 — only for state authorities to shut it down a month later.

Mulvihill had built Action Park as part of a ski resort he owned, hoping to make a buck in the offseason. The entrepreneur, who’d had a successful stint on Wall Street, didn’t simply want rides — he wanted adrenaline-pumping “sporting attractions” where park-goers could control and heighten the risk, at their own peril.

There was a skydiving simulator called the Aerodium, Battle Action Tanks where riders shot tennis balls at each other, and a Tarzan swing — with crowds jeering as people leapt into cold water

“There was all of this bravado at Action Park. It wasn’t just going on the ride, it was about showing off, competing,” said Andy.

All this, and beer was served, too. Not surprisingly, scrapes, bumps and bruises were frequent. 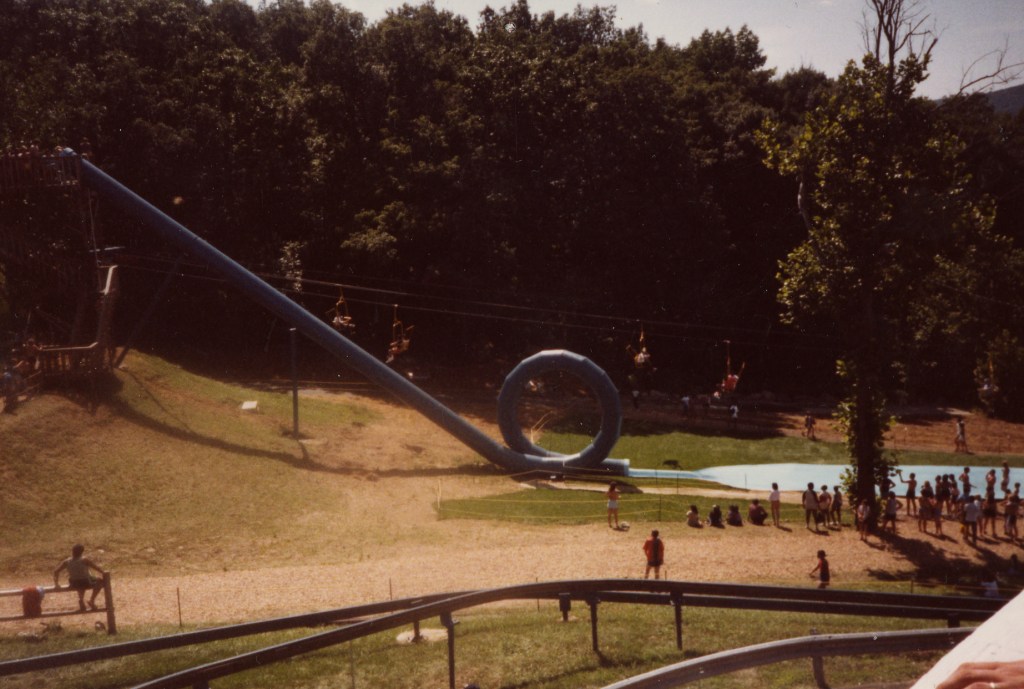 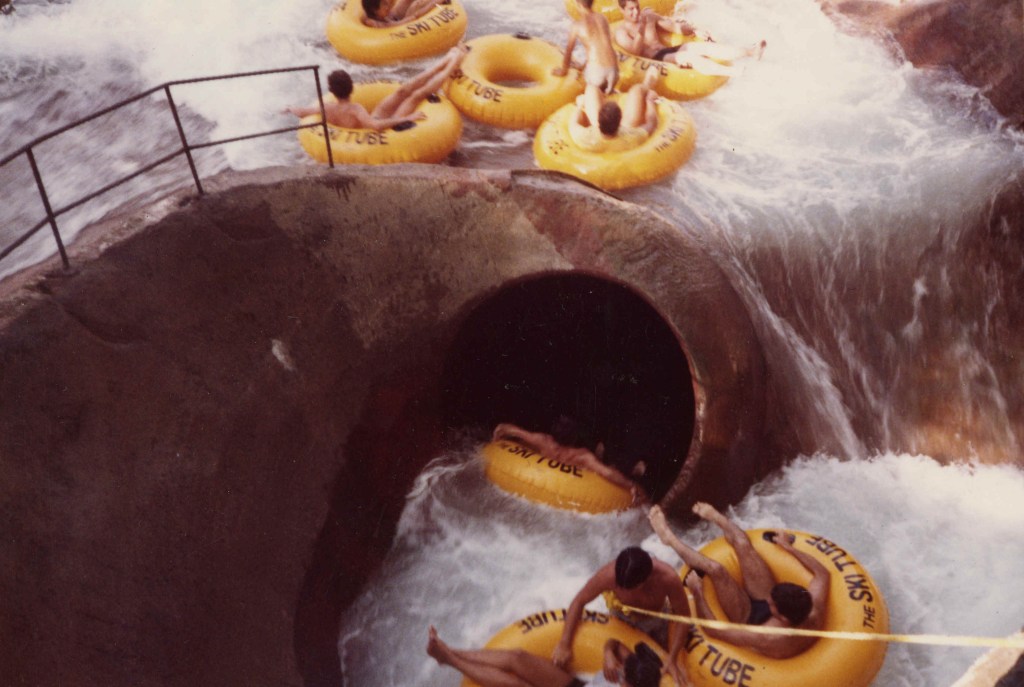 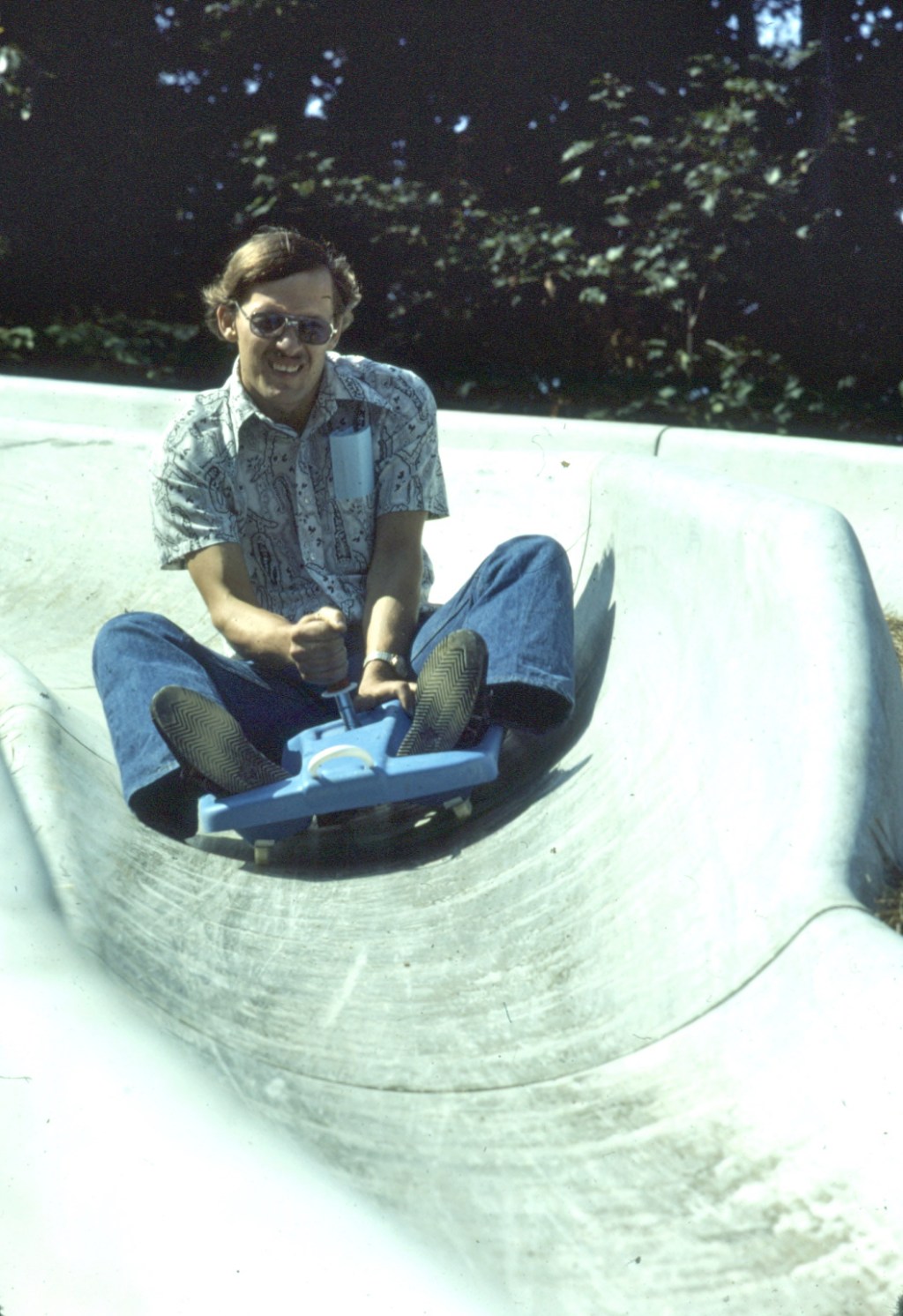 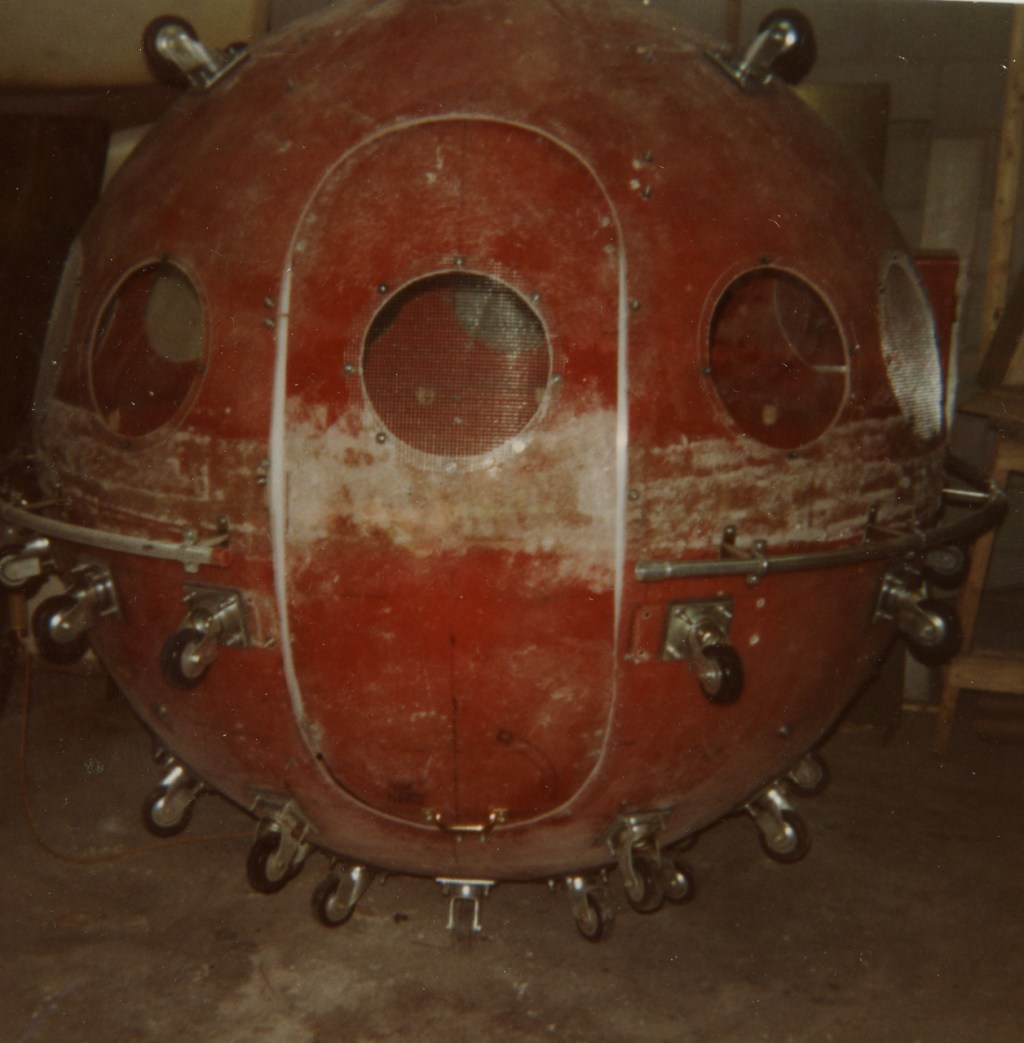