In a good place. At the time of Princess Diana’s death in 1997, she and Prince Charles were putting their past behind them and looking forward to the future.

“I think they were finally coming to find a common ground. It had been very difficult, very acrimonious,” CNN Royal Correspondent Victoria Arbiter tells Us Weekly in the September 3 episode of “Royally Us.” “I think just before she died she had really found her calling. She was excited for the future. She’d let go of the past.” 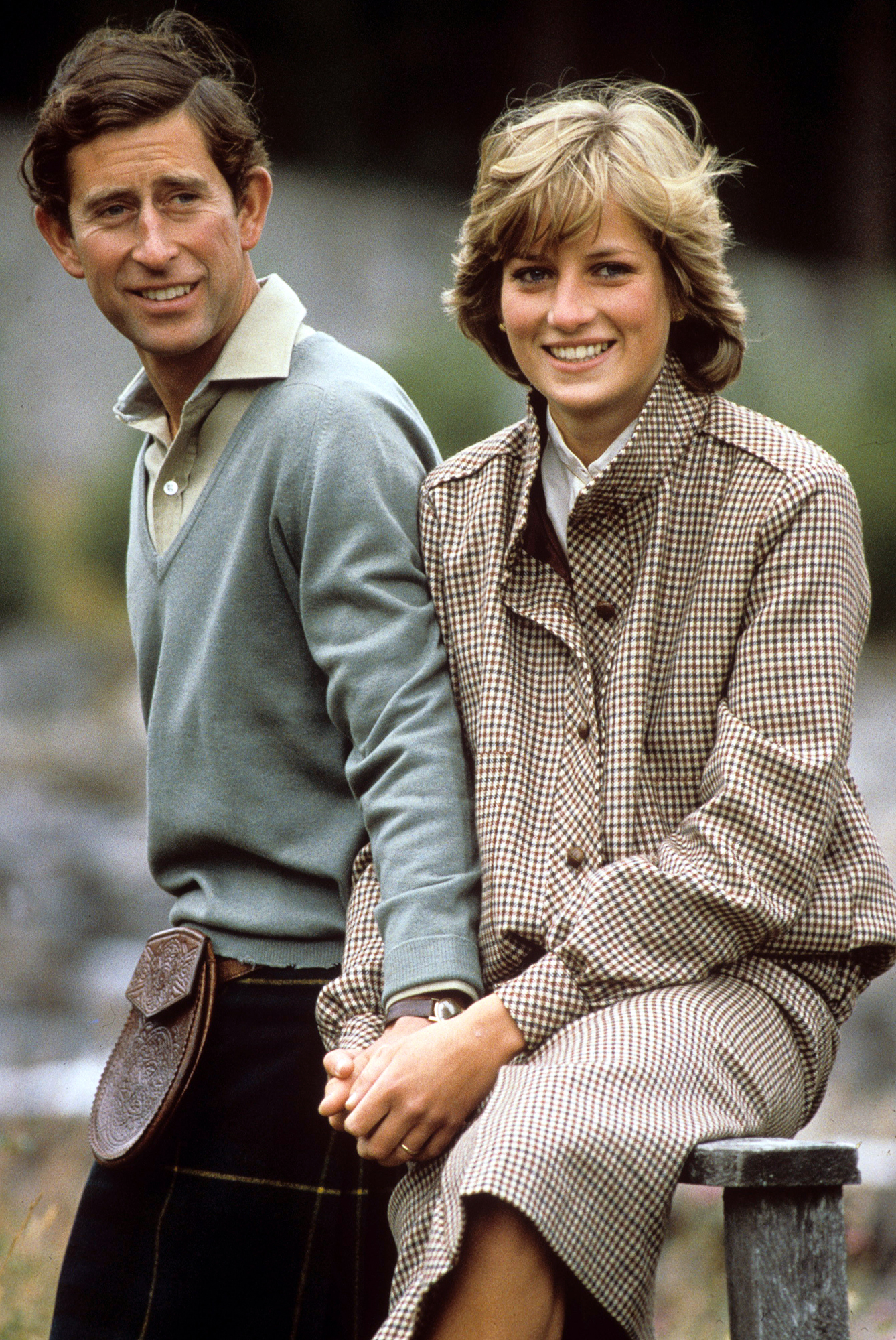 She adds, “Of course there were the still wobbles because it’s very difficult to coparent when you’re divorced and even more so on a public platform, but I think they had moved beyond the really ugly stage of that relationship and they were embracing what the future had in store for both of them.”

The CNN series The Windsors: Inside the Royal Dynasty takes a closer look at the Duke of Wales, 71, and Diana’s marriage as it “cuts through the drama, the soap opera nature and the salacious news headlines.”

“There’s a really nice moment in this documentary where it talks about when Prince Charles went to Paris to bring Diana home following her death. He was beyond devastated. They were officially divorced, but he did still love her. She was the mother of his children,” Arbiter tells Us. “I think they probably had matured. They let go of their ugliness and I think that the future was looking promising.”

See Princess Diana’s Most Iconic Looks of All time

The Windsors: Inside the Royal Dynasty airs on CNN on September 6 at 9 p.m. ET and catch Royally Us on Us Weekly’s YouTube channel every Thursday at 10:30 a.m. ET.