Stephen Sondheim’s immense impact on the world of musical theater was felt at the New York premiere of Steven Spielberg’s version of the composer’s “West Side Story” on Monday night.

The movie’s cast and crew shared their memories of the Broadway luminary, who died last Friday at 91 — and who spent his final days watching his magnum opus once again come to life on the silver screen.

“[In] one of the last messages I received from him, he just gushed over the film,” Justin Peck, the New York City Ballet’s resident choreographer, told Page Six.

“Stephen said to me, ‘On behalf of the original authors, we’re so proud of what this film is, and I’m so happy that it’s been made.’ That was all the feedback I ever needed … I know that he was happy with the film.” 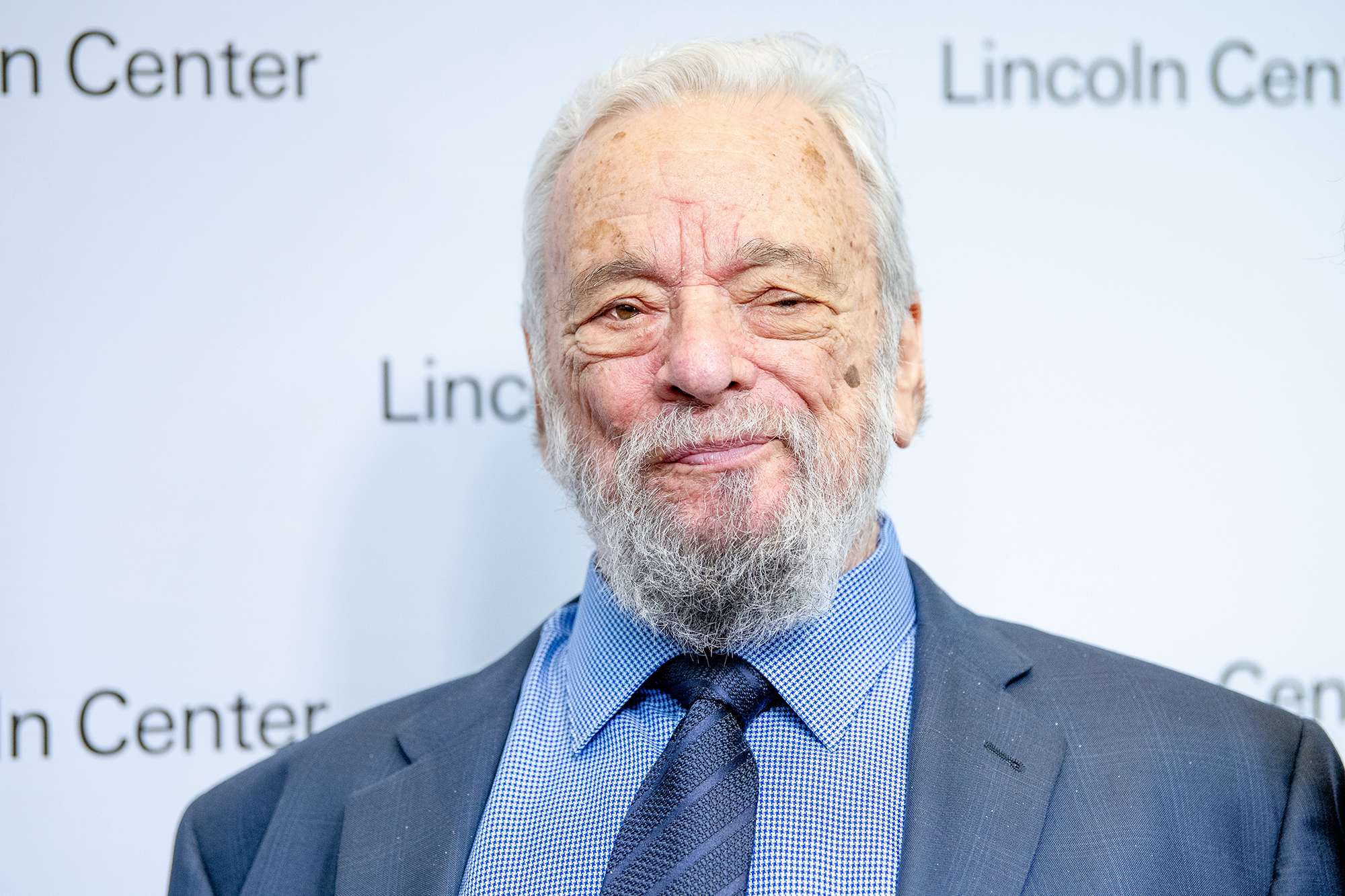 Rita Moreno, who appeared in the original 1961 film as Anita, said she felt “privileged” to have been “in the same generation as him.”

“I’m just so glad he was able to attend our recording sessions,” the actress, who appears in a new role in Spielberg’s adaptation, told Page Six. 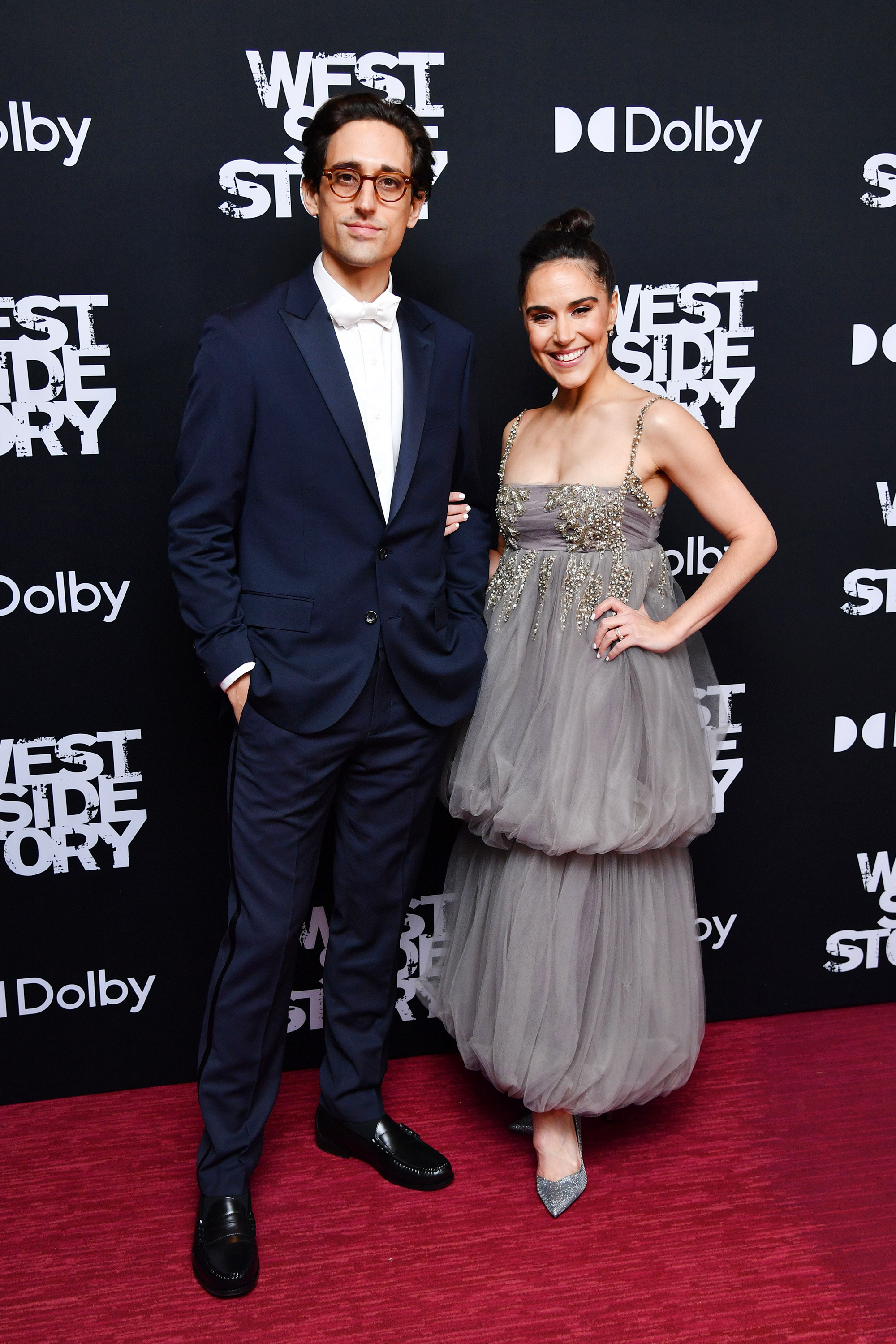 Associate choreographer Patricia Delgado said the famed composer and lyricist’s “powerful” presence could be felt as the cast and crew gathered at the premiere.

“He was really the only one alive [from the original film] to give us his blessing,” she said. “He’s contributed so much to all of us already that he lives in us.” 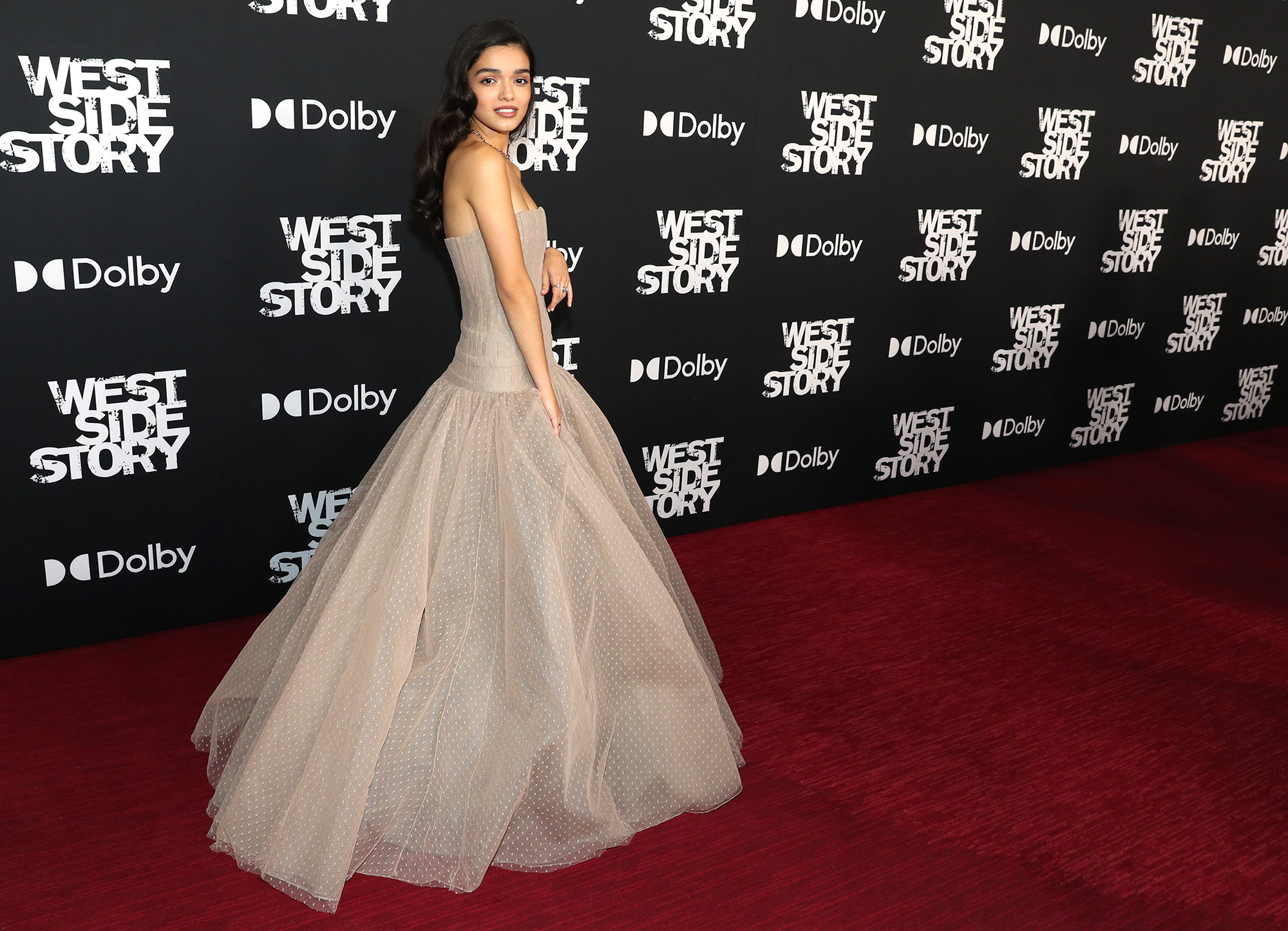 The film’s breakout star, 20-year-old Rachel Zegler, who is taking on the role of Maria, also cited Sondheim as the “reason [she] got into musical theater.”

“Getting to share a room with him, getting to talk to him and tell him how much he’s meant to me throughout my entire life is something they can never take away from me,” she said. 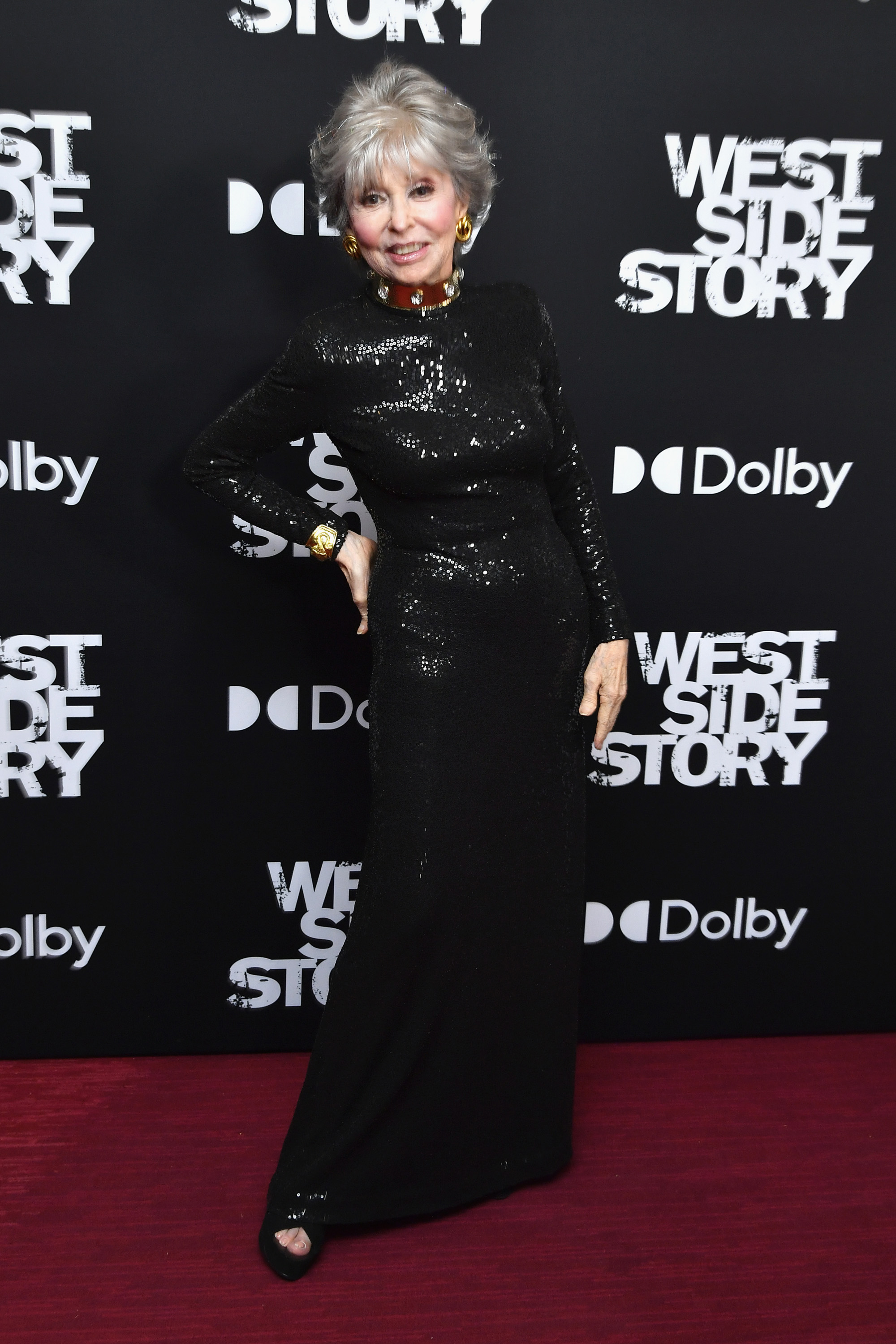 Zegler stars opposite Ansel Elgort’s Tony in the film, which arrives in theaters Dec. 10. Their characters’ ill-fated love story, based on Shakespeare’s “Romeo and Juliet,” ignites the rivalry between the Jets and the Sharks, rival street gangs of different ethnic backgrounds on Manhattan’s Upper West Side.

While the 1961 movie featured white actors like Natalie Wood in roles such as Maria, who is Puerto Rican, Spielberg and screenwriter Tony Kushner cast Hispanic actors in all Latino roles. 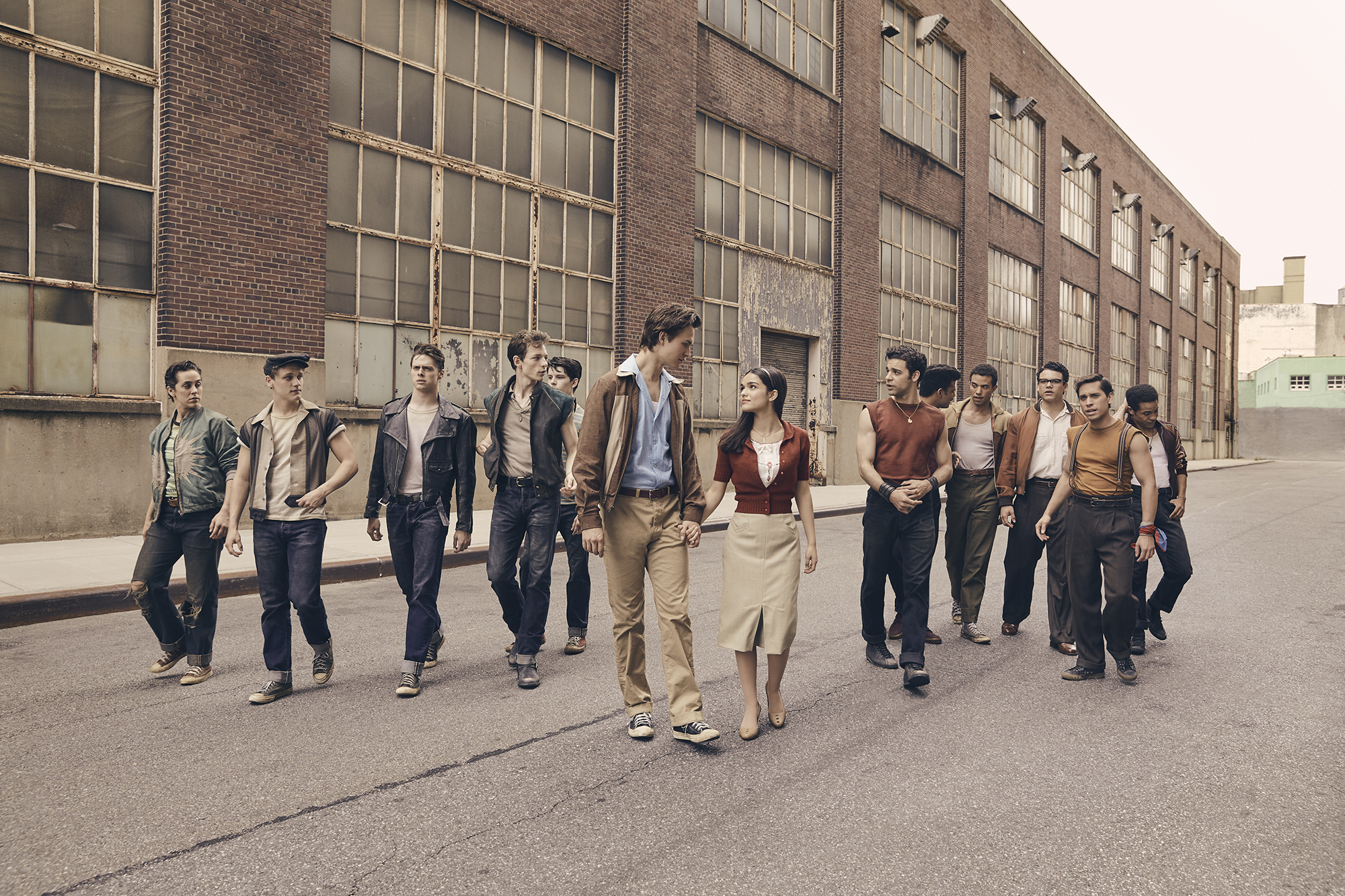 “Both Tony and Steven made an absolute point that Latino [actors] were going to play Latinos,” Moreno said, noting how “grateful” she was that Kushner created a new role in the film especially for her.

“I’m just thrilled to be a piece of this yet again. I owe it all to Tony Kushner for making a new character for me in an iconic movie … we really have become dear and close friends, he’s a genius.”