Wendy Williams’ absence from her talk show will continue into November

There is still no return date for Wendy Williams.

Amid the “How You Doin’?” host’s hiatus due to ongoing health issues, her eponymous talk show has announced guest hosts for the rest of November.

Michael Rapaport will fill in as the show’s host for the week of Nov. 8, and a new panel will take over for just Nov. 15. “A Rich Christmas” comedian Bill Bellamy will then assume the position for the following two days.

“I have always loved being a guest on my friend Wendy’s show!” Bellamy, 56, said in a statement released Wednesday. “I am thrilled to have the opportunity to be here for her, and I look forward to working with her amazing team.”

At the end of that week, famed talk show host Jerry Springer will guest co-host with Steve Wilkos.

A rep for “The Wendy Williams Show” didn’t return Page Six’s inquiry into whether Williams will return to the purple chair before year’s end.

While Williams, 57, has been focusing on her health — she’s battling complications from Graves’ disease — the guest co-hosts have been scoring the show higher ratings, begging the question: Is the show better off without its persistently plagued host?

“She is making progress, but is experiencing serious complications as a direct result of Graves’ disease and her thyroid condition,” a statement from the production company, Debmar-Mercury, explained. “It has been determined that more time is needed before she is able to return to her live hosting duties.” 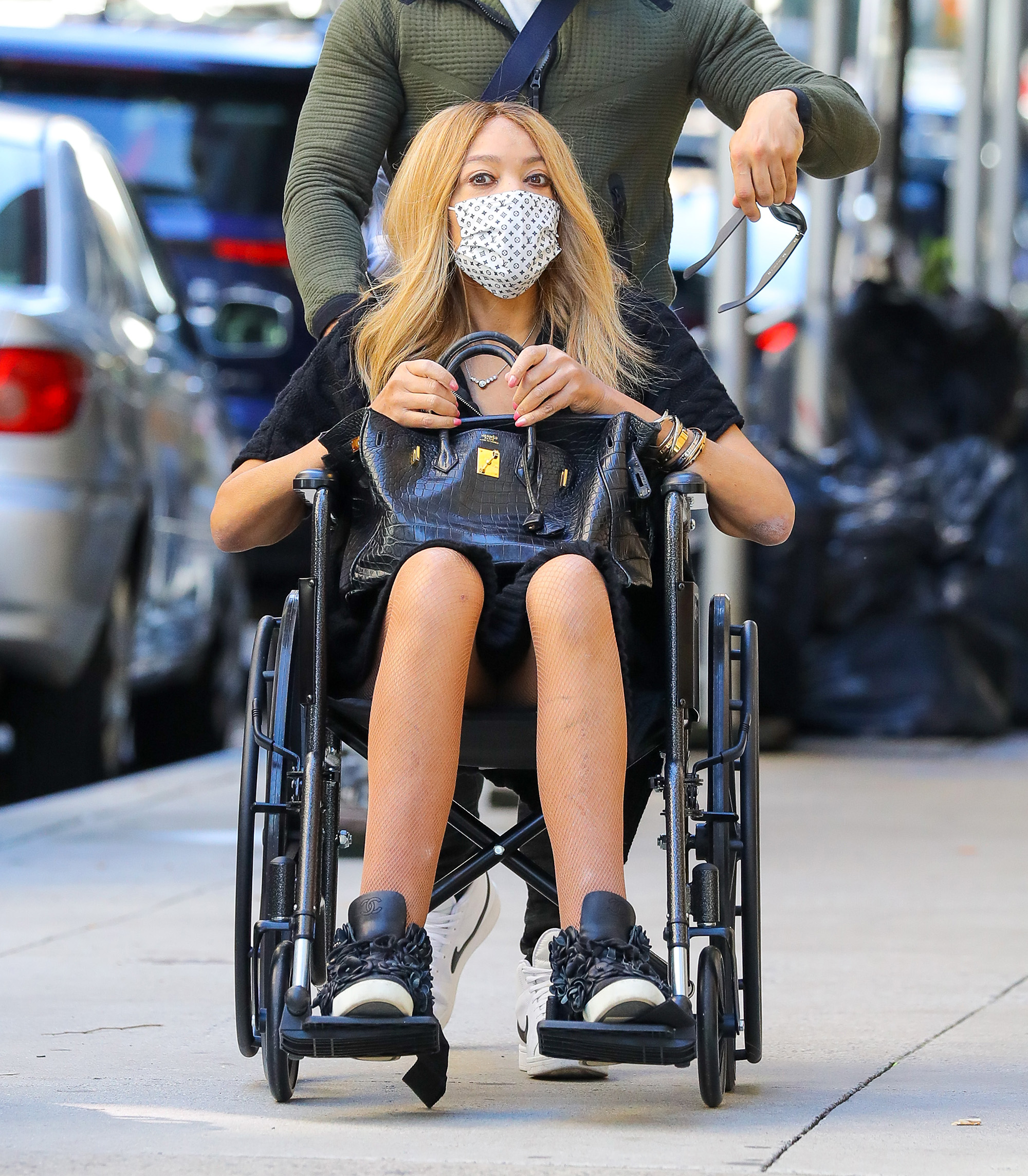 Separate sources also divulged to Page Six that the delay of Williams’ return has become a problem for station affiliates and advertisers.

While the guest hosts have been a boon for ratings, they haven’t worked well with audience members. Page Six previously reported that the show is now paying people to sit in the studio during tapings.

Williams was originally scheduled to start the show’s 13th season on Sept. 20 but pushed it back several times because of her maladies, including testing positive for COVID-19. She was also reportedly taken to the hospital for a mental health evaluation in September.