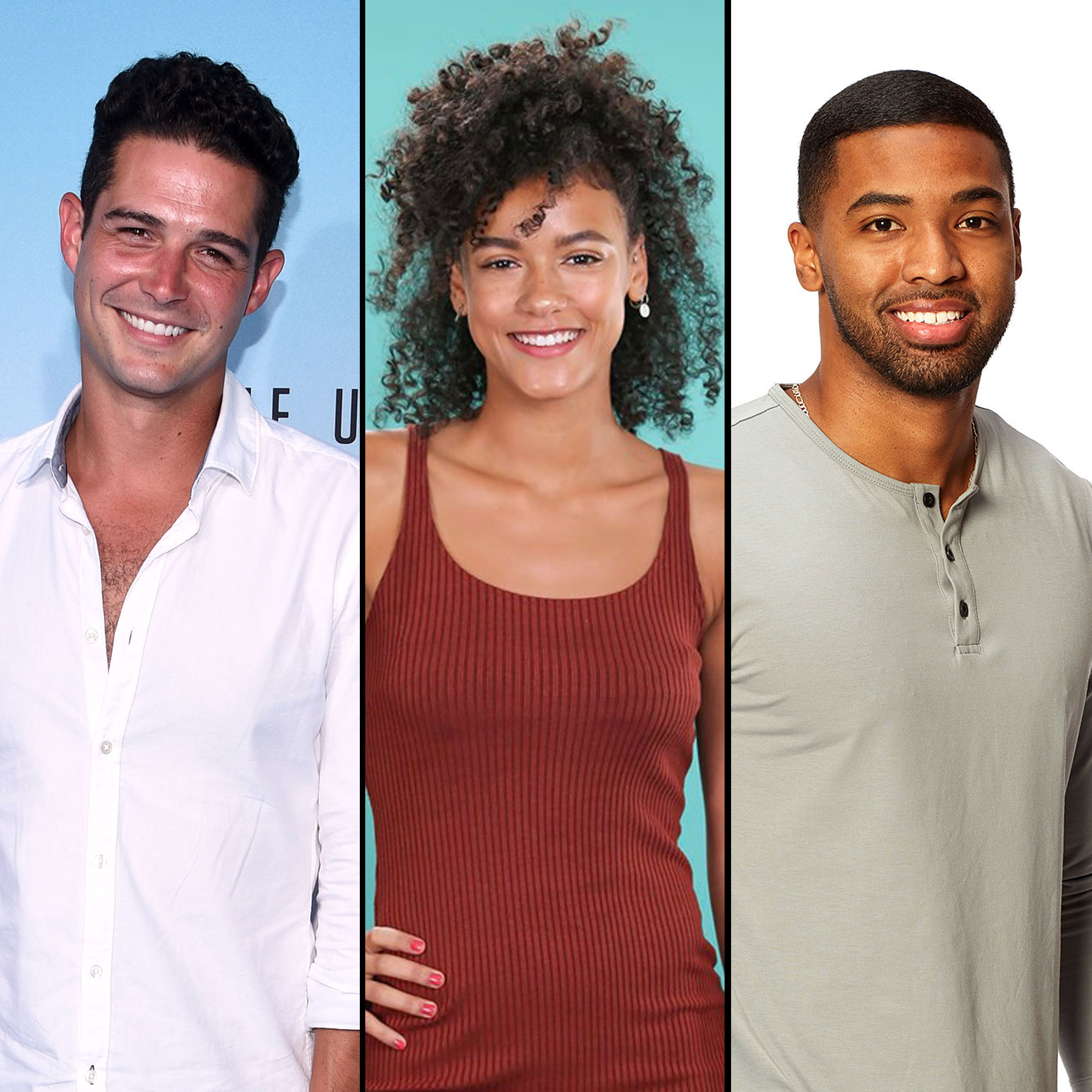 The behind-the-scenes tea! Wells Adams is giving more context to the drama surrounding Ivan Hall and Alexa Caves after the pair were caught sneaking around together during the production of Bachelor in Paradise.

All the Rules and Secrets You Didn’t Know About ‘BiP’

“I remember getting ready for the rose ceremony. And there was, like, a lot of powwows going on with production. And I’m like, ‘Guys, what is going on?’” the bartender and guest host began on the Wednesday, September 29, episode of his “Your Favorite Things” podcast. “And they had given me an entire script of all the things I was supposed to say when I greeted everybody, you know, ‘How’s everyone doing? I’m seeing love here. It’s so beautiful.’ And I learned this entire script — this happened to me so many times this season, by the way — I learned this entire script. They’re like, ‘Scrap it. We’re going rogue.’ And I was like, ‘What does that mean?’ And they’re like, ‘Just go ask Ivan to talk. He’s got something to tell you. Something happened last night, when everyone was back at the [hotel].’ … And then so then he, like, unloads this entire thing. There’s a lot longer conversation [that didn’t air].”

Brandi Cyrus then asked Wells for clarification on how Ivan got Alexa’s room number through a producer’s phone after the cast was forced to evacuate the beach during a storm.

“You get taken to a room like that — or before the show starts — you’re stuck there, you’re not allowed to leave the room, they take your keys away, you’re just stuck there. So if you ever need anything, the producer has to come and give it to you,” Wells explained. “So like, ‘Hey, we need some chips and, you know, a case of beer and whatever,’ producers have to come and bring it to you. And what I think happened was a producer came over — we’re all friends, we’re working on a show together, everyone knows each other — and so I think what happened is that a producer had everyone’s room number on their phone. And because you have your mask, and your phone doesn’t read, like, it’s your face, she had turned off her face notification, so she could get to, like, all the information. And so she left the phone in the room, I think he went over and was like, ‘Oh, here’s a phone,’ realized it opened up and the first thing was everyone’s room number. And then he bailed.”

When asked how Ivan successfully snuck to Alexa’s room, the Bachelorette season 12 alum noted Noah Erb, who was rooming with Ivan, “knew a lot more than he let on.”

“I don’t know this for a fact, but like, Noah, you would have to know that someone’s gone. You know your roommates gone,” Wells said. “But I still maintain that that was a pretty insane thing that happened because a lot of things needed to happen — the hurricane needed to happen, we had to take everyone over there, a producer had to leave a phone in the room, he had to see the number, he had to go over to that room, he had to hang out there, he had to completely not say anything about it, then hook up with Chelsea [Vaughn] the next day, then get called out for it all within 24 hours.”

While Ivan left Mexico after the scandal went down, Alexa never made it on the beach. According to Wells, who noted that she should’ve been interviewed about the situation, the Bachelor season 24 alum was the one who told production that Ivan went to her room.

“A producer was next door to her room. She heard people talking late into the night. [Alexa] obviously [is] quarantined away from everyone, [and the producer is] like, ‘Who is this person talking to? What’s going on?’” Wells recalled. “How we found out about it was she called and asked for a wake-up call at, like, five in the morning. When we found out about that, we were like, ‘What is she waking up for? She’s not going to set today? Why are you getting up at five in the morning?’ … We heard voices, wake-up call, like, what’s going on?”

Wells explained that when a producer spoke to Alexa, she “broke down” and “spilled” on Ivan.

The finale of Bachelor in Paradise airs on ABC Tuesday, October 5, at 8 p.m. ET.