WEETABIX factory workers will go on strike this month, which could lead to cereal shortages in supermarkets.

Production of Alpen, Weetos, Oatibix and Weetabix cereals will be disrupted by the industrial action. 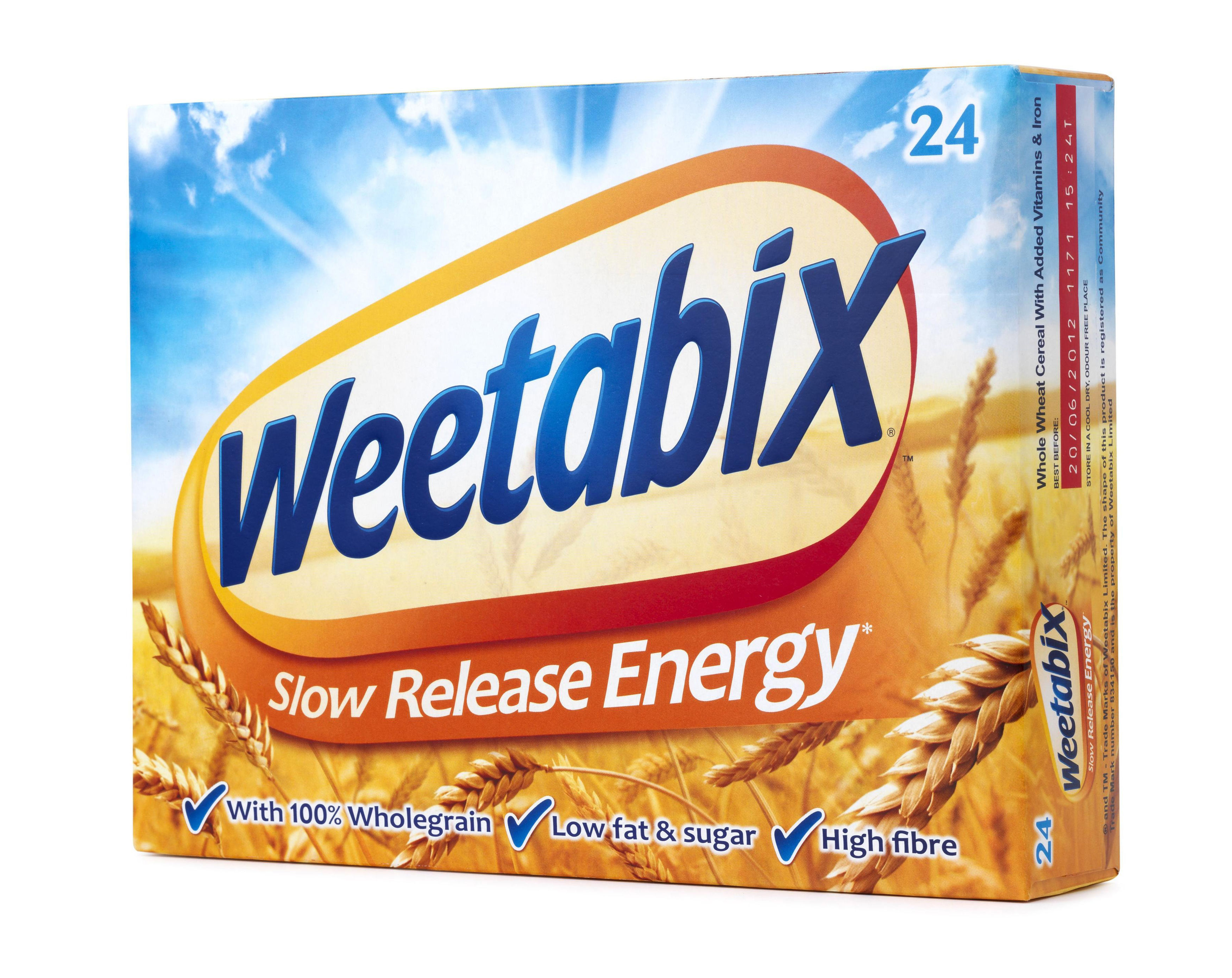 Unite union members at Weetabix's Kettering and Corby factories will down tools once a week throughout the autumn.

The first 48-hour strike will be held on September 21, followed by walk outs every Tuesday until November 30.

Unite regional officer Shaun Kettle said: “Strike action will inevitably lead to a disruption in production and shortages of Weetabix and the company’s other products will quickly follow."

The dispute is over management's "fire and rehire" plans, which the union claims will knock £5,000 a year off workers' wages.

It has also raised concerns over potential safety issues at the factory.

The strikes had been scheduled for the summer but were postponed for management and the union to engage in discussions, which have now broken down without an agreement.

Despite the risk of shortages, Weetabix said it is "confident" it can avoid supply chain issues during the strikes.

A spokesperson said: “We’re naturally disappointed by the result of the Unite ballot, but respect the voice of our workforce and their representatives.

"Our success over nearly 90 years has been built on a strong relationship with our workforce.

"We will remain in dialogue with them and are confident that we can avoid any product supply disruption while we implement the new ways of working necessary to keep us competitive.

"It is unfair and inaccurate to compare this with other disputes that require new contracts to be signed or face dismissal, this is not a choice we're considering at present."

Supermarket's have already been struggling with empty shelves due to a shortage of HGV drivers.

Tesco's chairman John Allan has previously warned that there could be a shortage of Christmas stock.

He told BBC Radio 4’s World at One programme that supermarkets would usually be getting their Christmas stock ready now but are busy keeping up with current demand.