Lies detected! Shawn Mendes recently took a lie detector test, which revealed he might not be telling the whole truth and nothing but the truth about Taylor Swift’s boyfriend, Joe Alwyn.

The 23-year-old pop star nervously sat down with Vanity Fair for what was supposed to be a fun little video. “I can’t stop smiling,” he said as the test began. “Something weird is happening.” 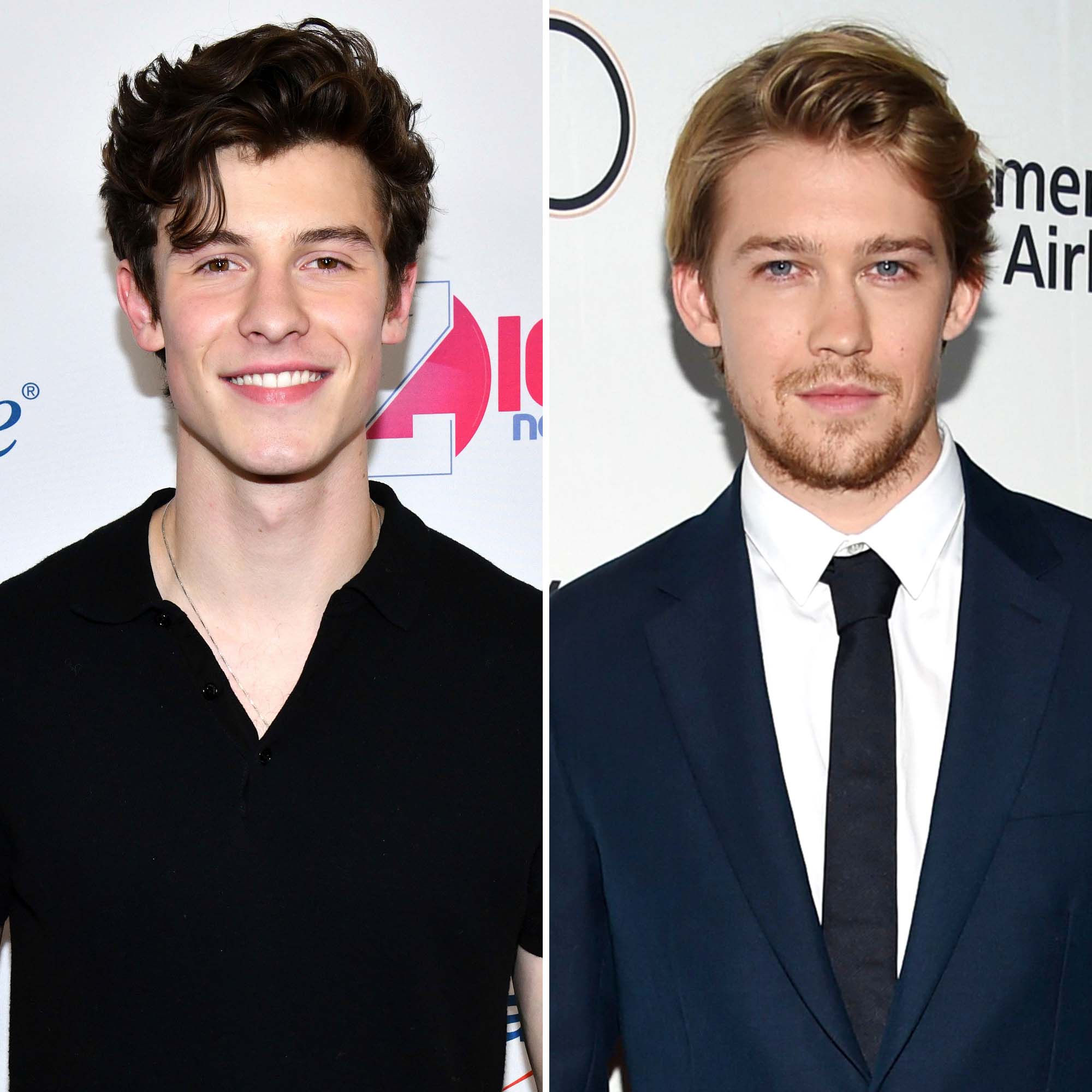 In the 15-minute clip, which was posted on Monday, September 20, he was asked a slew of awkward questions about Harry Styles, John Mayer, Justin Bieber and his own girlfriend, Camila Cabello — all of which he passed with flying colors. However, things got really weird when he was asked for his opinion about Alwyn, 30.

When asked if he approved of the 31-year-old songstress’ current boyfriend, he said, “I’ve never personally met Joe, but he looks like a sweet guy.”

Immediately, the lie detector test operator called him out. “You’re not telling the truth,” he said. “You’re being deceptive.”

The “Stitches” singer admitted he might be “lying a little bit” before explaining that The Favourite actor has “kind of got a little bit of a villain look about him.” Mendes added, “I mean, he looks like a nice guy but, like, he at any movement could turn into a villain, you know?”

Mendes then elaborated on what made him a bit unsure about Swift’s latest beau, who she officially started dating in May 2017. “He’s got really blue eyes and I struggle with eyes that blue, you know? Like, I find it easier to trust brown eyes,” he shared.

The Canadian crooner paused before admitting that he might have “talked way too much about him,” making himself look suspicious.

Hopefully, his assessment of The Last Letter From Your Lover star won’t end up leading to an awkward run-in with the couple on a red carpet. Though, after seeing how Mendes handled his rather cringy encounter with his rumored ex Hailey Bieber (née Baldwin) at the 2021 Met Gala, he’ll probably be just fine.

The “Señorita” singer didn’t only talk about Alwyn during the lie detector test. He also gave an update on his friendship with Swift, 31, whom he toured with in 2015. “I’m always asking her for advice on music,” he said, noting that the pair still text.

No word on whether he has a hard time trusting the blue-eyed singer. That might need to be a line of questioning for another lie detector test.