Kristen Doute is back off the market just six months after she and Alex Menache called it quits.

The “Vanderpump Rules” alum revealed she and “Sex, Love, and What Else Matters” podcast co-host, Luke Broderick, are dating.

“Luke and I are f—king dating, you guys,” she said on the Dec. 21 episode, “and all of my friends who have listened to our podcast were like, ‘Yeah, it sounds really obvious.’”

While the pair seem to be smitten, the former reality star said she “battled” herself over getting into another relationship so quickly. 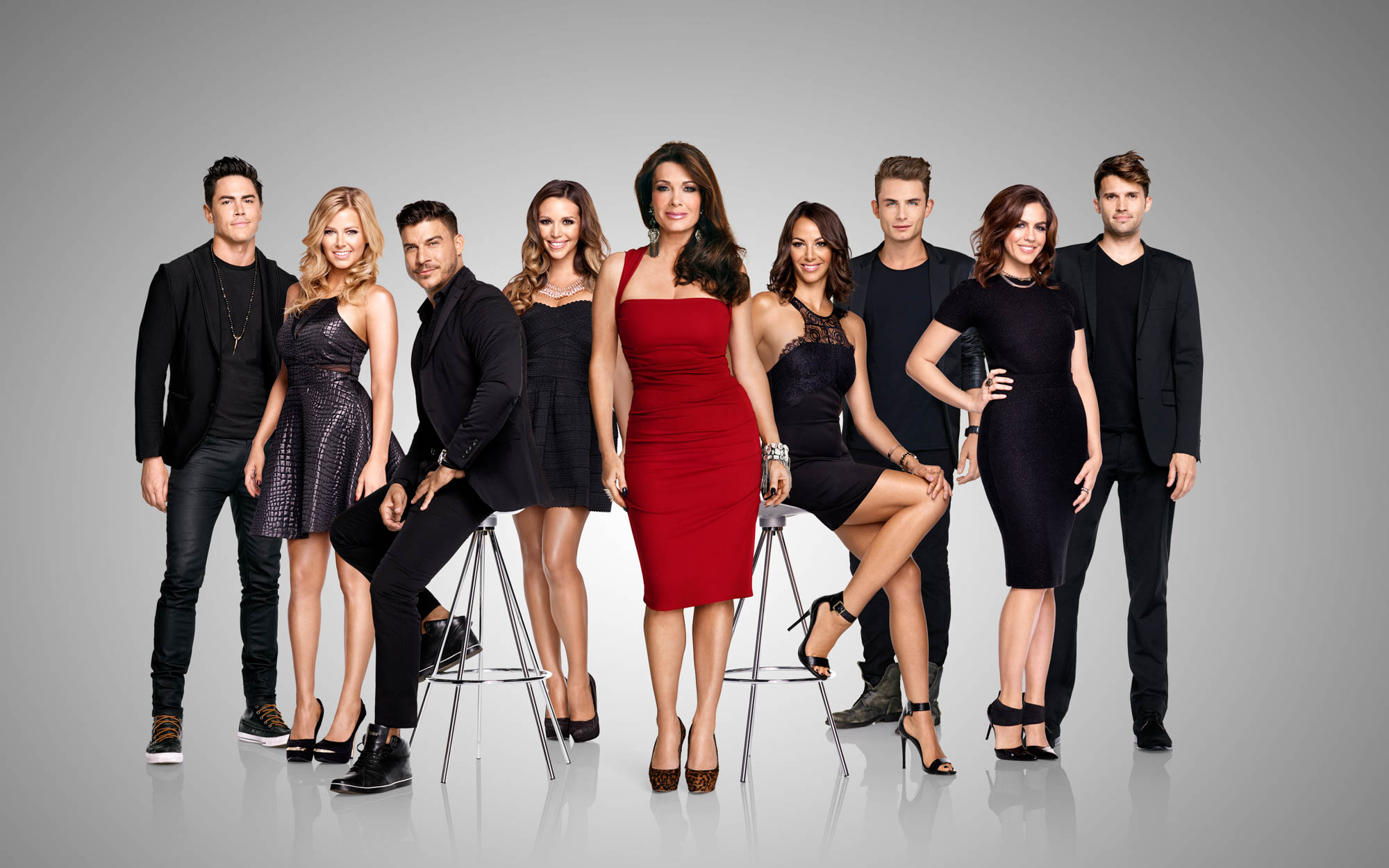 “Luke loves to hunt and fish… I am an animal advocate,” she said. “I’ve been a vegetarian since I was 11 years old, and that truly was the one thing that was a little difficult for me in the beginning.”

In addition to their differing personalities, the couple is currently doing long distance as Broderick, 31, resides in Colorado while Doute, 39, remains in California.

Despite the odds, Doute says once she stopped “clawing” her way out of her last relationship, she found Broderick. 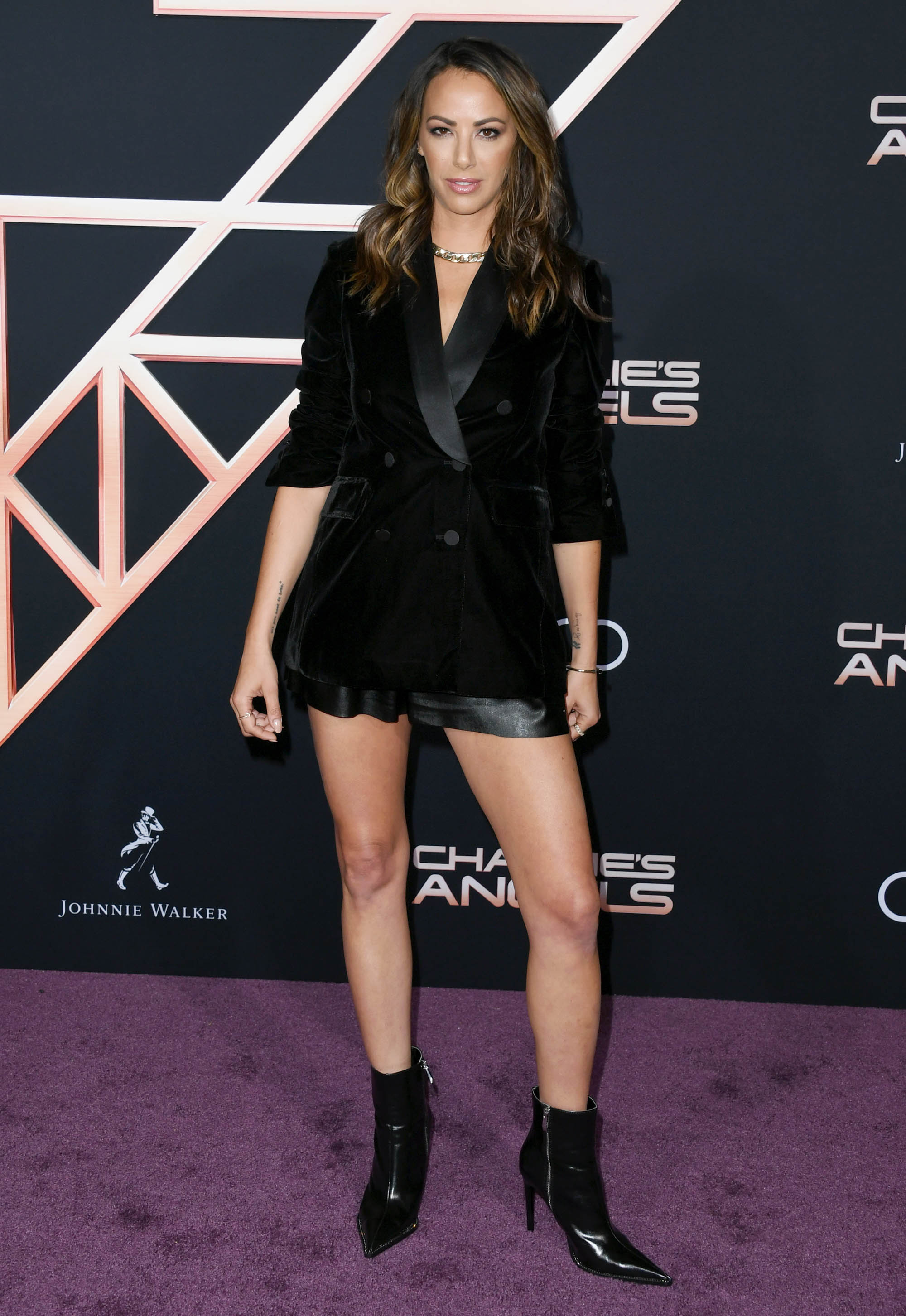 The reality star and Menache announced their breakup back in June after two years of dating.

“moving day is hard. leaving memories behind is even harder. sending anyone having a DAY like this lots of love,” she captioned a photo moving out of their shared home after just six months of living together.

While it’s unclear why the former couple decided to go their separate ways, Doute had nothing but nice things to say about her ex following the split. 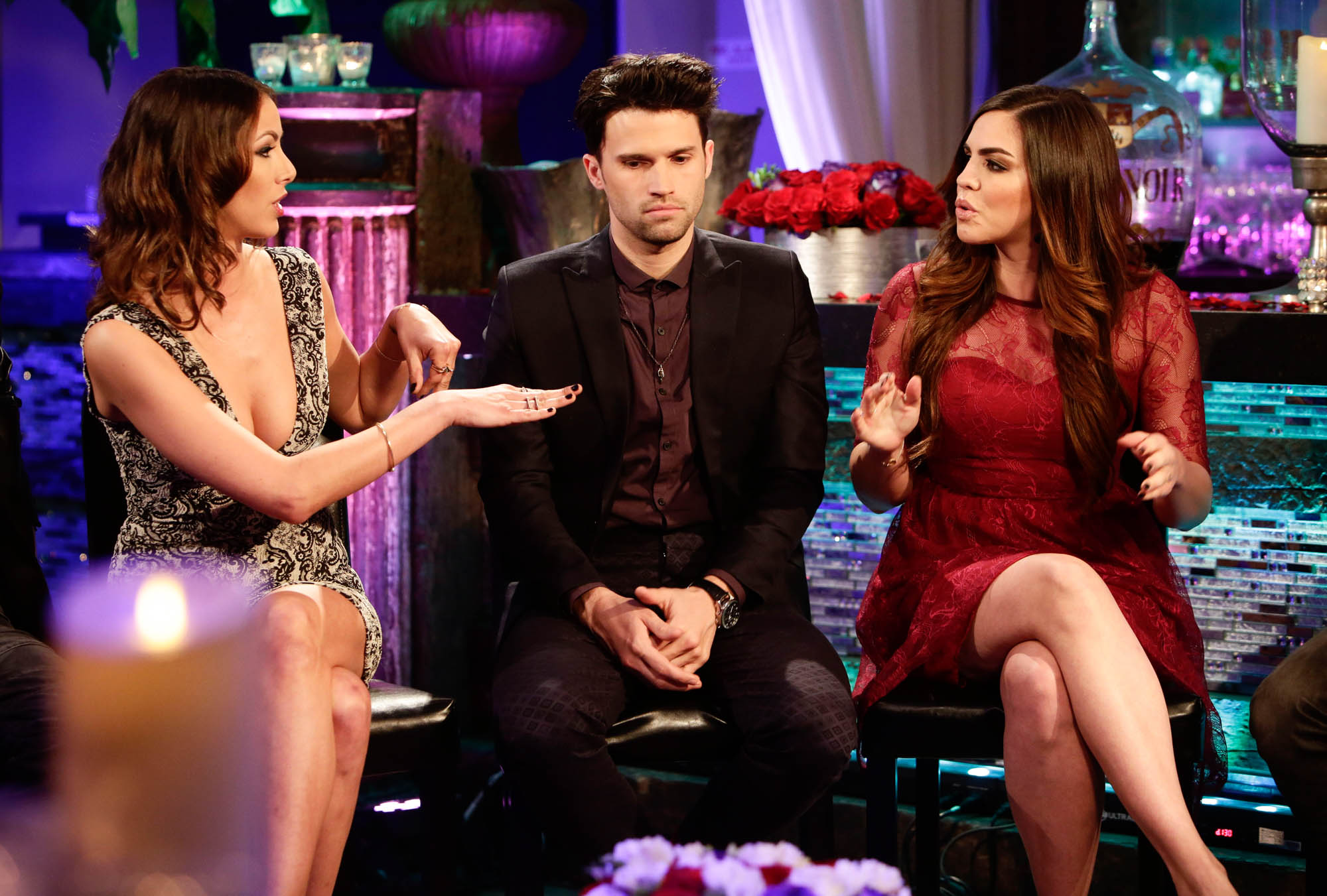 “Alex is a wonderful man who I love and respect very much,” she commented under a “Vanderpump Rules” fan page at the time.