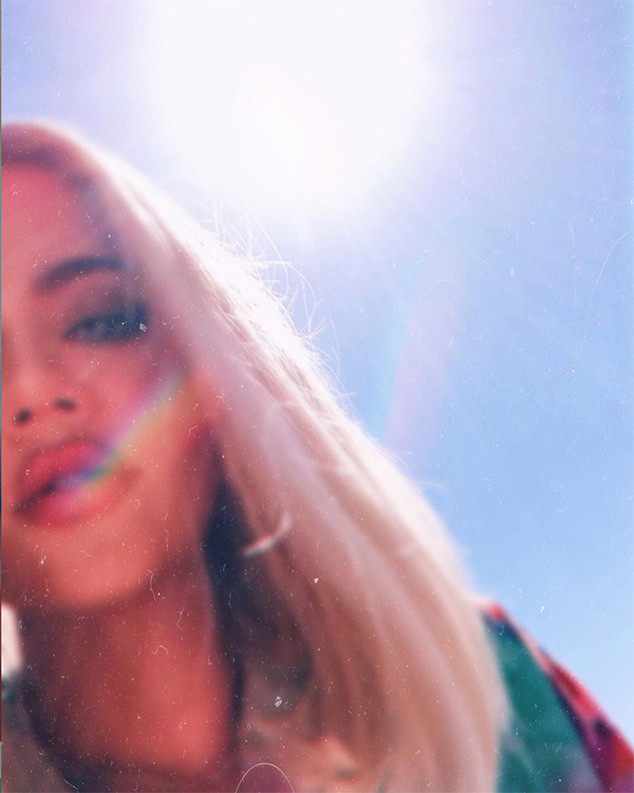 The selfie showed the Keeping Up With the Kardashians star soaking up the sun.

“May you have the courage to explore every dream you dream,” the Good American head captioned the image.

“The sun is [shining] bright on a beautiful [diamond],” he wrote underneath the pic.

This wasn’t the first time the athlete had gushed over his ex on Instagram. He also did so after Khloe posted a picture of herself channeling Anna Nicole Smith.

“Perfection,” he wrote along with a heart-eyes emoji in a since-deleted comment.

In addition, he referred to the celebrity as “the most beautiful human I have ever met inside and out” on her 35th birthday.

As fans will recall, Khloe and Tristan called it quits earlier this year. The two had dated for over two years but called it quits following his cheating scandal with Jordyn Woods. This wasn’t the first time the basketball player had been accused of infidelity. Just days before Khloe gave birth to their baby girl True Thompson, reports spread that he had been unfaithful. Still, the now-exes continue to co-parent. Khloe even invited Tristan to their daughter’s first birthday party back in April. 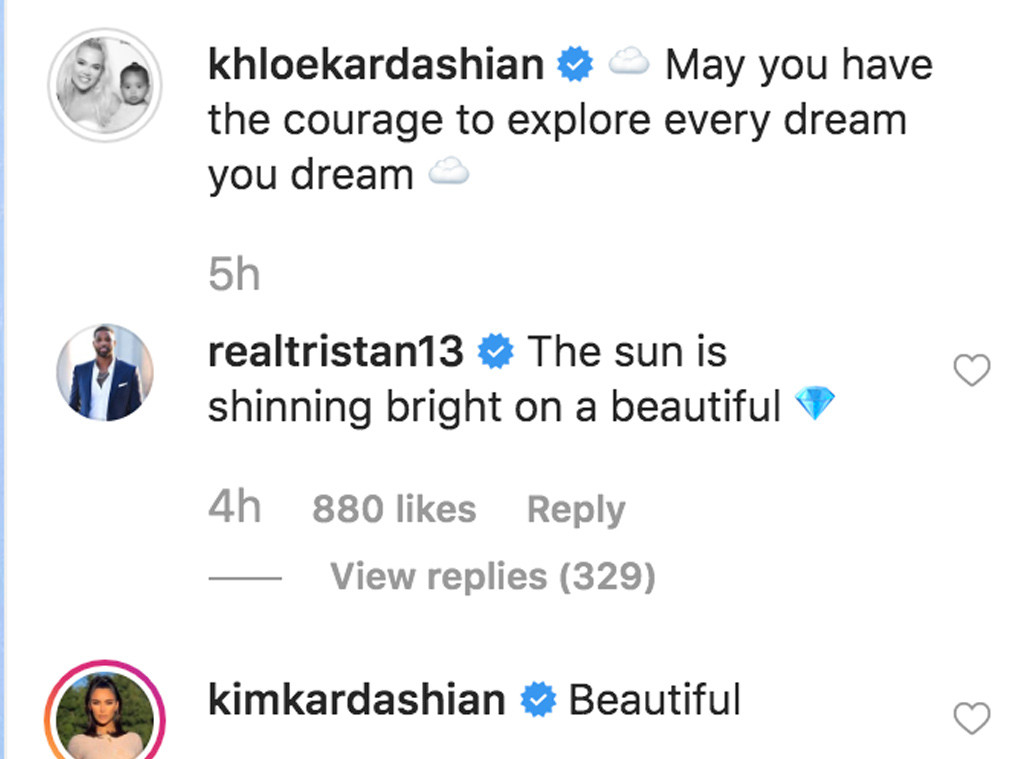 Tristan wasn’t the only one to show Khloe a little love. Her sister Kim Kardashian did, as well and called her sister “beautiful.” Khloe also received lots of positive comments from her fans.