Tom Schwartz: I 'Refuse' to Go on a Date Amid Katie Maloney Divorce 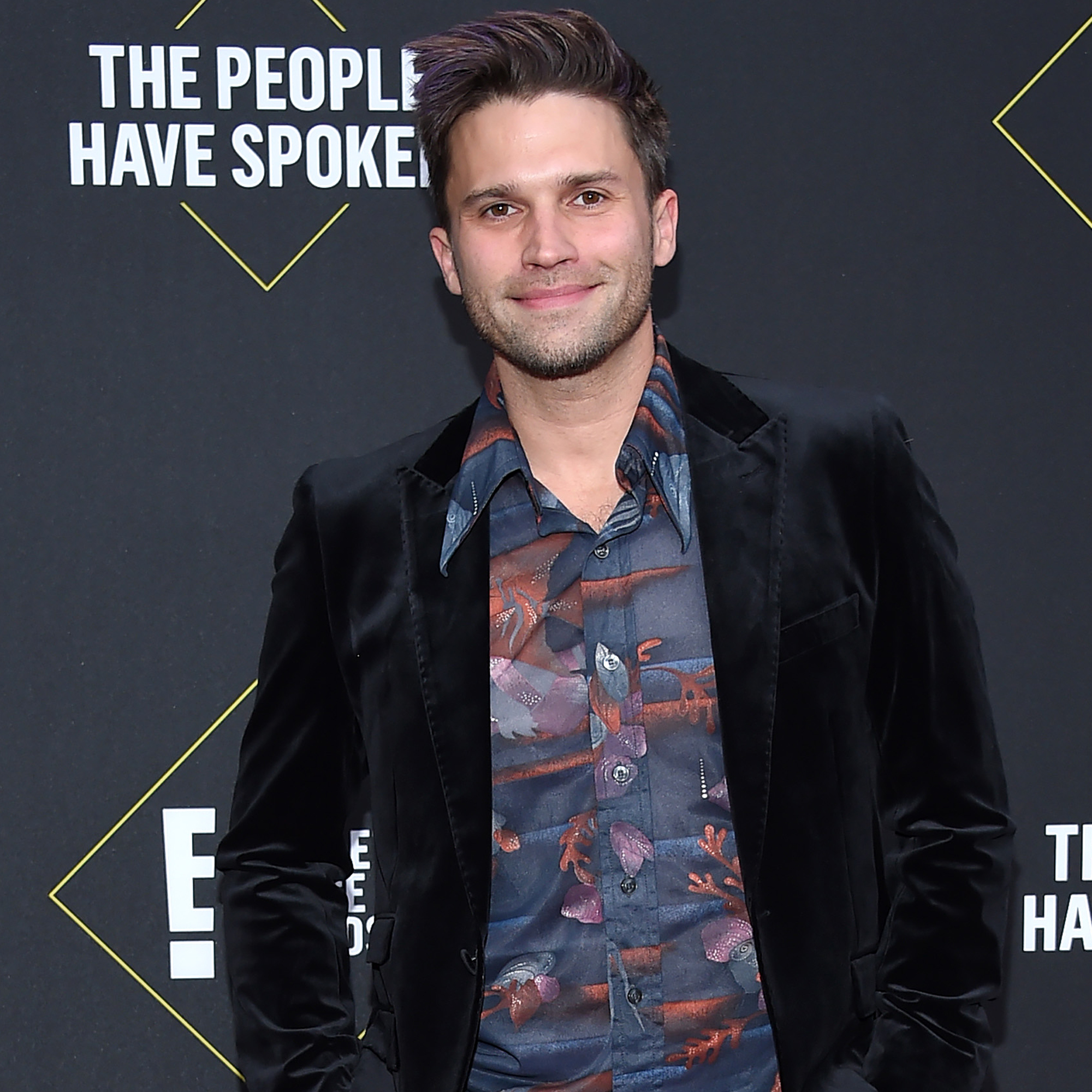 Taking that next step? Following his split from Katie Maloney, Tom Schwartz reflected on his approach to dating — and why he isn’t ready to meet anyone new just yet.

Everything Tom Schwartz, Katie Maloney Have Said About Moving On Post-Split

“Hell no! [Dating] sounds awful to me,” Schwartz, 39, exclusively told Us Weekly at the Schwartz & Sandy’s opening party hosted by DailyMail.com and TMX in Los Angeles on Tuesday, July 19. “I’ve been thinking about this a lot, by the way. The prospect of dating sounds daunting to me and I am dreading going on my first date. I refuse to do it.”

According to the businessman, he is still dealing with the “major shift” in his life amid his divorce. “I’m sort of just relearning how to be myself. Not that I was ever co-dependent,” Schwartz added. “I think that’s happening for some other cast members too. Reliving how to exist in the world as a single person, [is] strange. I feel dirty saying that.”

Earlier this year, the former couple announced their breakup. “I never thought I would have to make an announcement like this. But I feel it’s important that I’m open about my life with you,” the Utah native, 36, wrote via Instagram in March. “After 12 years on an adventure through our life together, Tom and I are ending our marriage. This ending is not met with resentment or animosity, no sides to choose. We have deep admiration for one another that will always remain and cherish our friendship.”

The pair have since been able to get to a new place in their relationship. “We still have a great friendship and love and mutual respect for each other and we’re still friends,” Schwartz told Us on Tuesday.

Maloney, for her part, revealed she wasn’t as against exploring life as a single woman. “[I would like to] have fun and get out there and flirt and maybe kiss some boys,” she shared with Us. “I can’t get in a relationship right now. First of all, I’m not even divorced yet.”

The “You’re Gonna Love Me” podcast host noted she was looking to have a casual connection, adding, “Just someone that wants to make out and have fun. Someone that’s not trying to get too serious. A lot of [guys] are really young and that’s kind of fun too. I’m kind of in a cougar era. Being 36, I can date the young one and the young one’s dad. So I kind of love that for me.” 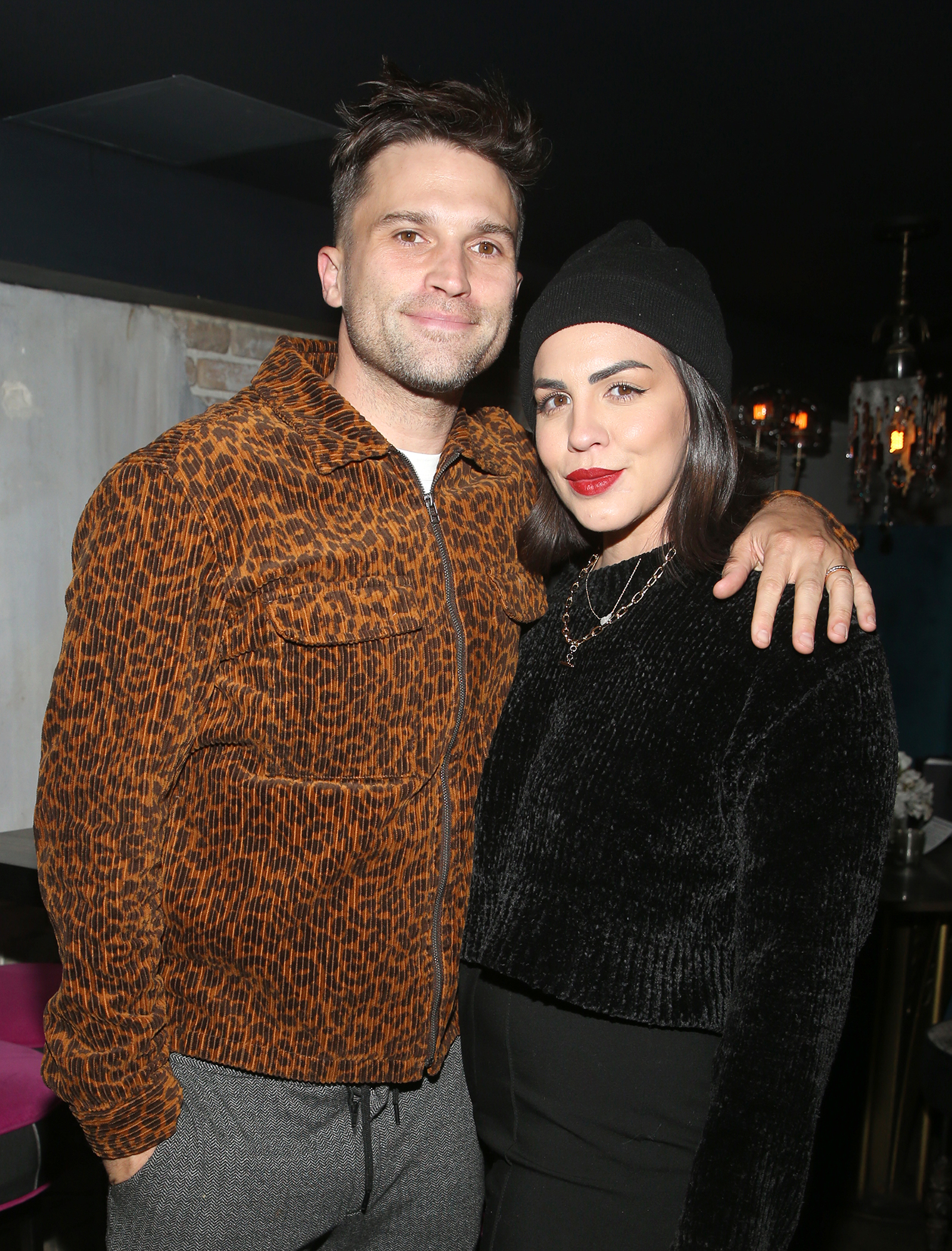 For Maloney and Schwartz, the transition to friendship has been easier than expected. “It’s just kind of removing one aspect of the relationship. You kind of just extract that and then you’re left with your friendship,” she explained, adding that it wasn’t awkward to still be in contact with her estranged husband. “We’ve been friends this whole time we’ve been together as well.”

‘Vanderpump Rules’ Season 10: Everything to Know So Far

The Bravo personality also teased that fans would get to see how the twosome’s new normal fits in with their friend group during season 10.

“As much as we’ve tried to tell everyone it’s all good, people still aren’t quite sure like how to navigate [it],” she continued. “Because they haven’t spent a lot of time with us. Even though we lived together for five months after we broke up, they’re kind of getting used to being around the both of us and seeing that it’s not awkward. They’re just not quite sure how to like handle it. They’re like, ‘This is weird, but it’s also not weird.’”

With reporting by Hannah Kahn